Online sports betting and casino operator BetWarrior has entered into a partnership with the Argentine Football Association (AFA). 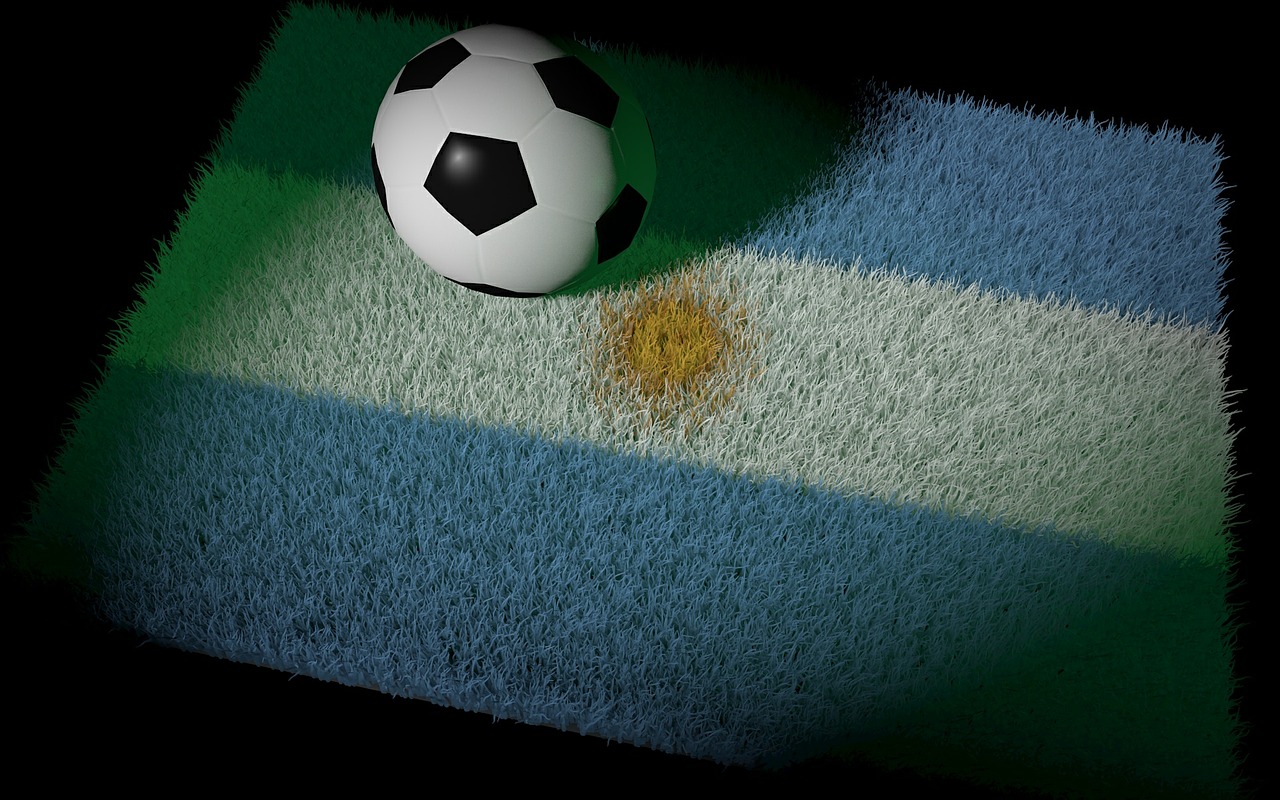 Under the four-year deal, which comes into effect from 1 June, Argentina-based BetWarrior will become an official sponsor of the Argentina national team.

The agreement will also include sponsorship of Copa Argentina, a club football competition in the country, as well as certain other national tournaments.

“Since we assumed our management of the AFA, we have worked to continue generating resources to improve the economic strength of the organisation and the clubs that are part of AFA,” AFA president Claudio Tapia said.

“Without a doubt, in this important year, we redoubled our efforts ,and we are focused on generating new agreements in this direction. We welcome BetWarrior to our Association.”

BetWarrior’s marketing director Santiago Gándara added: “For BetWarrior, we are proud to be a sponsor of the Argentine soccer team and of this team that has won the affection of the people.

“BetWarrior is a unique product in the industry, a new and original model in the country, a platform of Argentine origin that seeks to lead the way for the future of the betting industry in LATAM. And for that, there is nothing better than being with the Argentine team.”