3 minutes read
Members of British industry standards body the Betting and Gaming Council (BGC) will implement limits on slot spin speeds and bans on slot features such as turbo play and multi-slot play, as part of a new code of conduct unveiled today. 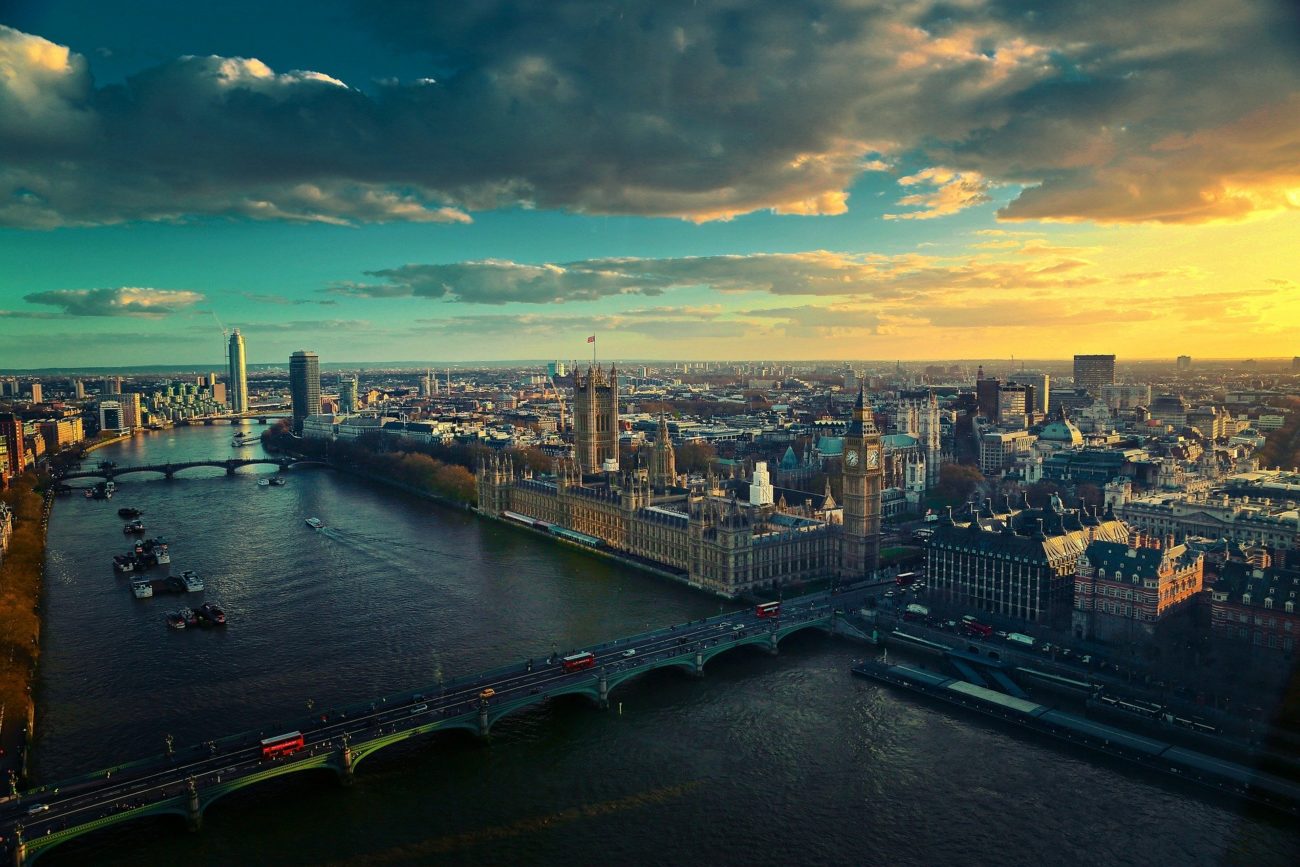 The code will limit spin speed to 2.5 seconds per spin as well as banning turbo play, which allows players to speed up games and multi-slot play, where players play multiple games at once.

The measures will be implemented by BGC members by the end of the month.

“The BGC was set up last year with the aim of leading a race to the top in terms of standards within the regulated betting industry,” BGC chief executive Michael Dugher said. “The new Game Design Code of Conduct is yet another example of our determination to address concerns head on and meet our safer gambling commitments.

Dugher added that the move shows the industry is working to improve standards at a time when major changes to British gambling legislation is expected.

“I’m sure that our members will embrace this approach and commit to its objective of improving player safety,” he said. “And as we prepare for the forthcoming Gambling Review, it is further evidence of our industry’s commitment to improving standards – unlike the completely unregulated black market.”

The features were the product of a Gambling Commission working group led by suppliers Playtech and Scientific Games, which published its suggestions for the industry code in April, with the industry agreeing to adopt the changes by September.

However, the Commission said at the time the work did not go far enough, and called for the industry to “go further and faster” in making changes to game design.

The Commission, meanwhile, said in a June progress report that – after the working group fell “significantly short” of its requirements – it was considering measures such as mandatory loss and stake limits.

It then set up a consultation on game design in July, which included proposals to add all of the measures set out in the code of conduct in the Licence Conditions and Codes of Practice (LCCP), making them mandatory for all GB licensees, rather than only BGC members. In addition, the consultation – which closed this month – included a proposal to ban auto-spin and “false wins”, where a player receives a messaging implying a win, despite winning less than their stake.

The regulator said today that it will publish the results of this consultation soon.

‘’We challenged the industry earlier this year to work together to make games less addictive so today’s announcement from the BGC shows progress,” the Commission said. “There are some areas of the industry code where we do not consider the industry have gone far enough to protect players which is why we have recently consulted on permanent changes to make products safer.

“We’ll be publishing the outcome of that consultation soon.”

The BGC said it is working with “academics, regulators, consumers and individuals with lived experience of betting-related harm” in order to continue to work on best practices for game design going forward.

The game design working group was one of three industry groups intended to create a safer gambling environment in Britain. A group on advertising agreed that social media and “pay-per-click” (PPC) advertising should also only be targeted at those aged 25 or over when possible, a move that divided the affiliate sector, while a group on high-value customers agreed to end VIP schemes for those aged 25 and under.

Earlier this year, BGC members have also agreed initiatives including a voluntarily pause on all television and radio advertising in April while the country was under lockdown and implemented the working group suggestions on advertising in August.