2 minutes read
The UK’s Betting and Gaming Council (BGC) has launched a new campaign which warns that the Gambling Review could be a boon for the unregulated sector, which it says already sees stakes upwards of £1.4bn. 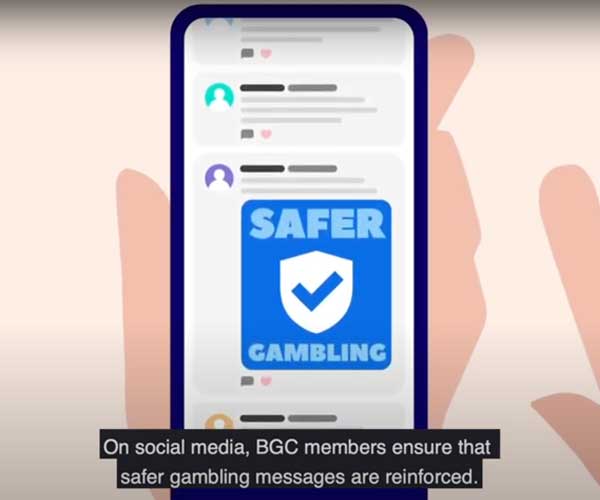 In a new animated video, BGC claims that an “unintended consequence” of the Government’s wide-ranging Gambling Review – announced at the start of last month – could be to drive customers towards the unlicensed online black market.

The review, launched by Culture Secretary Oliver Dowden, will consider stake limits, the role of the Gambling Commission and new advertising restrictions, among other topics.

The new BGC video cites figures from PWC – originally published last month – which show that some 200,000 UK customers staked £1.4bn with black market operators between 2018 and 2019.

The three-minute video also highlights that the regulated sector contributes £8.7bn the country’s economy, including £3.2bn in tax and the 100,000 jobs it supports. It also adds £350m to horseracing through sponsorship, media rights and levies, plus millions more for sports including football, darts, snooker and rugby league.

Michael Dugher, the BGC’s chief executive, said: “As the standards body for the regulated industry, we have strongly welcomed the Gambling Review.

“However, it is vital that it does nothing to drive punters towards the illegal, online black market, which has none of the protections in place that the regulated industry does.

“This animation powerfully sets out the steps we have taken – and continue to take – on safer gambling, while also highlighting the immense contribution that the regulated industry makes to the economy and the country’s most popular sports.

“It clearly demonstrates that the regulated industry is a safer bet.”

The Gambling Review, designed to consider whether existing legislation is sufficient for the 2020s, is already under way, with the Department for Digital Culture, Media and Sport (DCMS) having launched a call for evidence that will be open until 31 March 2021.

“The findings will be used to inform any changes to the Gambling Act 2005 to ensure customer protection is at the heart of the regulations, while giving those that gamble safely the freedom to do so,” DCMS said at the launch of the review in early December 2020.