Following a recent iGB webinar discussing the future of bonusing, we provide an overview of the key takeaways from the expert panel 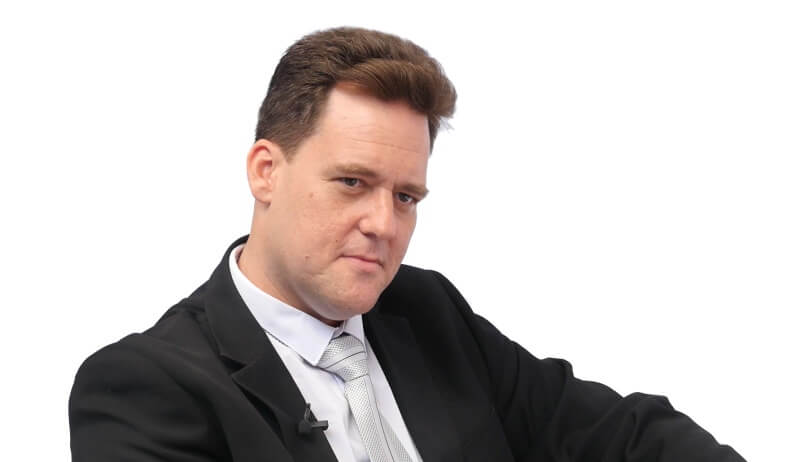 As the world continues forging onwards with its data-driven approach, greater pressure is applied to traditional conversion and retention tools that were once strong enough to stand alone.

This is especially true for tools such as bonusing: once a reliable and easily implemented strategy, bonuses now face increased scrutiny on their effectiveness, as well as concerns around their suitability as the industry takes greater accountability for responsible gambling.

In a recent iGB webinar, “Bonuses: a new age”, a panel of experts discussed how leveraging real-time data can create dynamic and personalised bonuses, giving a new lease of life to the strategy while maintaining a responsible approach.

Aviv Sher, director of online operations at Codere, launched the discussion, commenting on the successful history of the product. While he says that bonusing as a tool still garners results, especially in less mature markets, he adds: “In mature markets they’ve seen bonuses of all kinds, so they are less effective, but they’re still there.

“You cannot compete without bonuses, because your competitors will keep using them. You can also see that in Spain’s regulation, for example, they’re tackling bonuses. It’s a big part of player engagement and how they perceive online gambling problems. In a regulated market such as Europe, it’s important to know how to deal with bonuses and keep bonuses safe.”

Harel Falk, VP sales and business development at Solitics, our sponsor for the session, was next to bat. Seconding Sher’s points on the necessity, but also the lack of creativity in bonusing, he says: “A lot of it is based on very simple and short actions. The effectiveness has been reduced, but it’s not because bonusing is a bad tool – it’s more about how it’s being executed and implemented.

“A lot of what that has been done in recent years has created a culture in players where they’re just looking for the next best thing – there’s a lot that can be done to change that.”

Rostyslav Maikovych, chief data officer at Parimatch provided a recent case study demonstrating this content blindness towards bonuses in players. A couple of months ago, he explains, Parimatch launched a new casino platform, which ran alongside the old platform for three months.

He continues: “The new platform was a little bit faster and with new games, but no bonusing mechanics. The level of community of players on the new and old platform was exactly the same – even without the bonuses.”

“You need to improve your bonus mechanics, as over time it loses its efficiency,” he concludes, explaining that, in his experience, if your mechanics aren’t kept fresh, response rates decrease.

He closes this segment by noting that all is not lost for bonusing – when using data to personalise deals based on products, games, dynamics and teams, the rate begins to increase once more.

Falk adds to this, stating: “The effectiveness can not only be restored, but increased substantially. Using the data in real-time and using better bonus and reward mechanisms in a smarter and more strategic manner is a big key.”

So, where are operators going wrong with their bonusing strategies?

“It’s all about being creative and original – operators need to start looking at this and rewarding and bonusing different things altogether,” Falk says, commenting that in comparison with other verticals such as social gaming, real-money gambling is far behind: “One of the operators that we work with did a campaign where he rewarded players for coming in to play every day for two weeks or so, and based on that and their results, the players got different personalised rewards.

“The results were pretty incredible, and this is one of many examples where the key to unlocking this kind of strategy is data, and specifically using it in a smart and automatic way in the real-time.”

Maikovych and Sher added that gamification pairs well with this more real-time strategic approach, with Sher saying: “It’s a combination of real-time data and real-time rewarding that can really help to engage the players – not sending an email a day after.”

Falk says that by offering truly personalised bonuses, operators can see uptakes in engagement: “Especially if you’re working in real-time, you can do this based off of a player’s NGR over the past couple of hours, their GGR, their deposit amount, the amount of time played, or any other element that exists within their data.

“You can also involve your customers and diversify your tactics. For example, raise a pop-up with options of different bonuses and let the customers choose – based on that choice, you can send them off on a journey tailor-made for them.”