Ligue 1 team FC Girondins de Bordeaux will replace Winamax as its main shirt sponsor, saying recent social media posts from the poker and betting operator has gone against the spirit of the partnership. 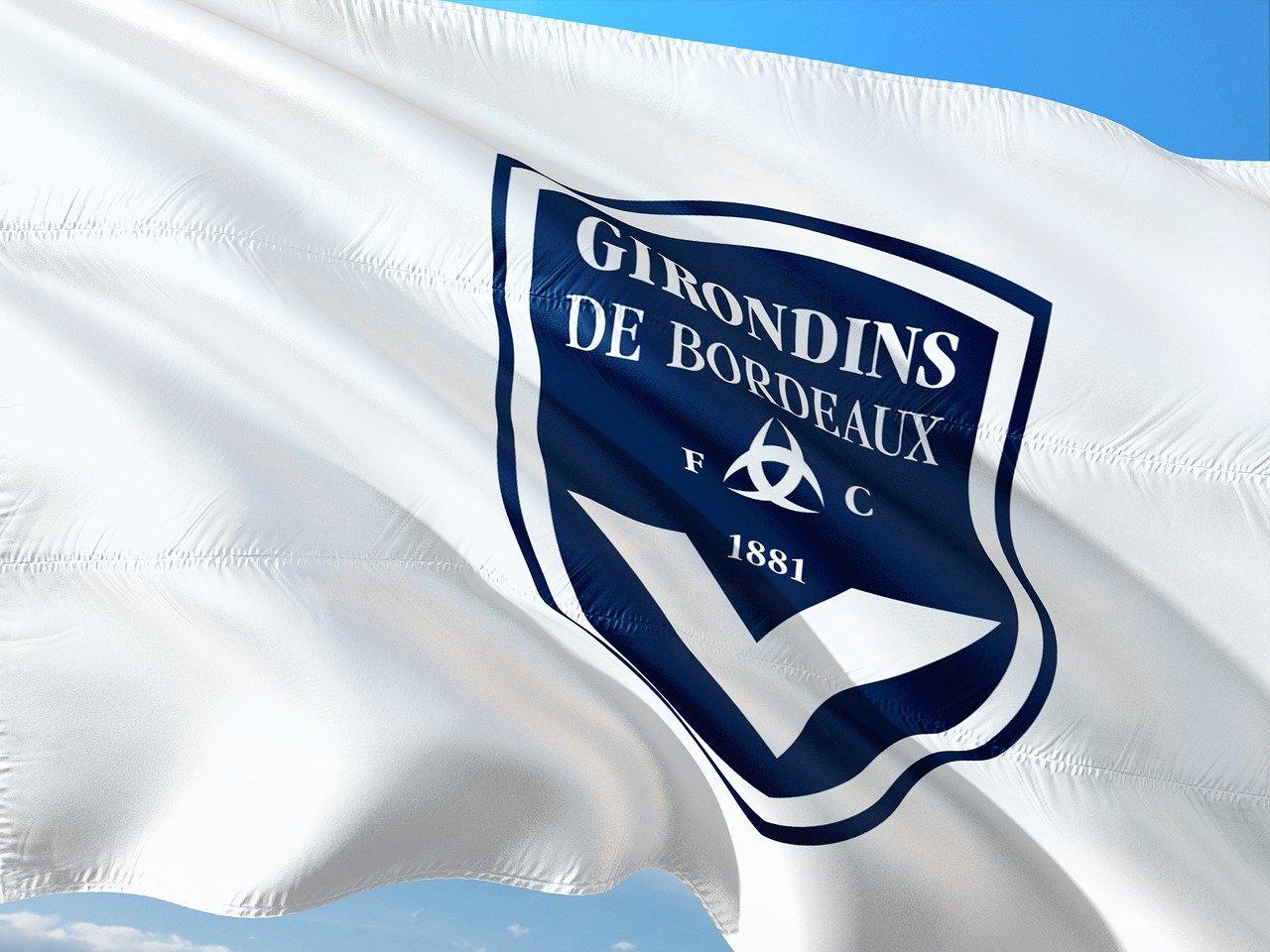 It sees the deal brought to an end just months after it was struck in August 2021, having originally been due to run until the conclusion of the 2023-24 French football season.

The operator’s branding will be replaced by the club’s charitable foundation Coeur Marine et Blanc.

Bordeaux deputy general manager Thomas Jacquemier said the decision to end Winamax’s sponsorship had been made after discussions with the business.

He explained that recent videos and tweets from the Winamax Sport account had gone against the spirit of the partnership, and the contract signed between the parties. The account has made jokes at the expense of the team, such as responding to a prompt to write a sad story in three or fewer words with “Girondins de Bordeaux”.

After the sponsorship deal was ended, it tweeted, “We have been looking for a good defence for an hour, but like the Girondins, we can’t find it.”

“[We] have been thinking about this project for a long time in order to highlight our foundation and the values of solidarity and commitment that are dear to the club and to [club owner] Gérard Lopez,” Jacquemier explained.