Swedish gambling operator association Branschföreningen för Onlinespel (BOS) has once again criticised the country’s government’s decision to impose tighter restrictions on the industry during the novel coronavirus (Covid-19) pandemic, saying such changes would harm the market and its licensees. 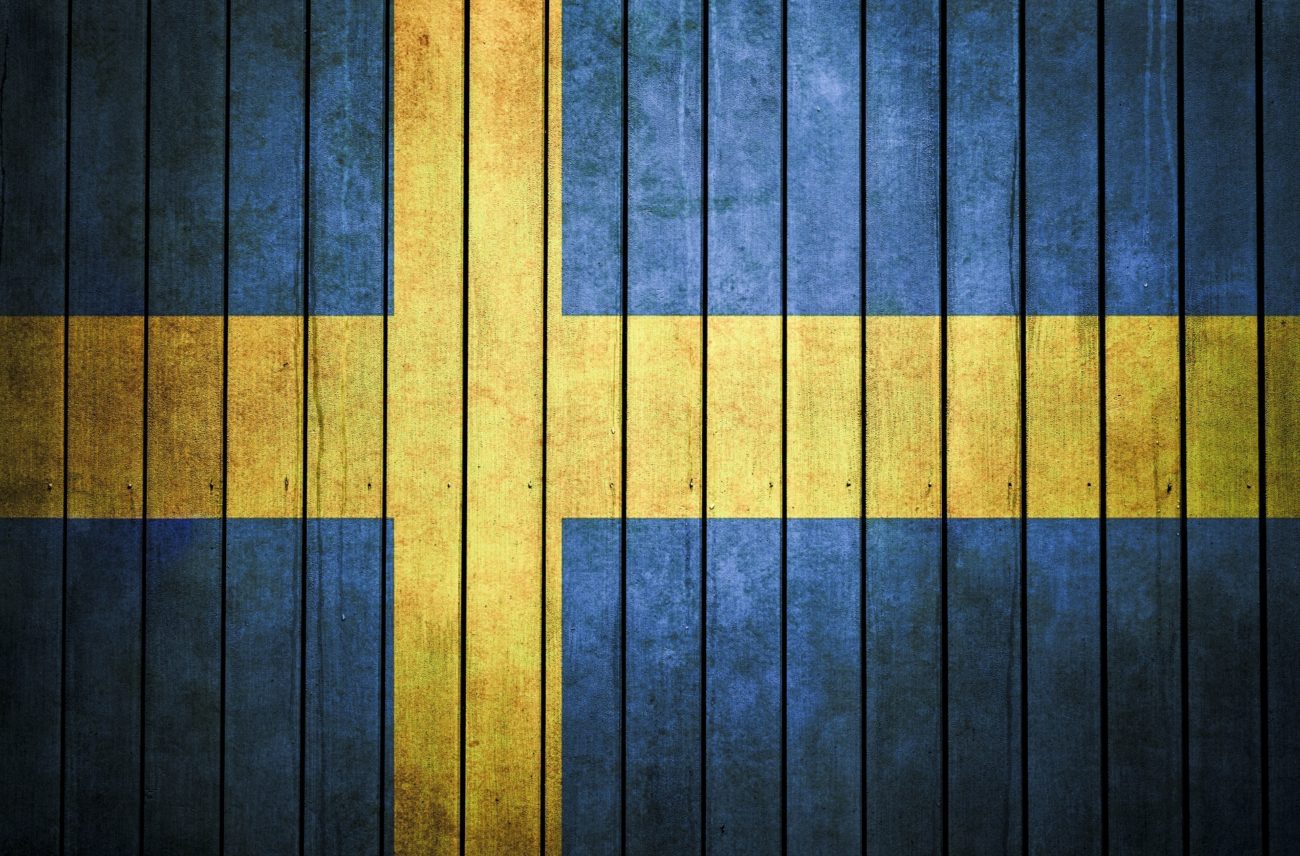 Swedish gambling operator association Branschföreningen för Onlinespel (BOS) has hit out at the government’s revised set of temporary restrictions it plans to implement during the novel coronavirus (Covid-19) pandemic, saying that they would seriously harm the market and its licensees.

Announced late in May by Minister for Social Security Ardalan Shekarabi, the new set of measures replace earlier proposals put forward in April.

The original measures faced heavy criticism, with chief executives from a host of Swedish licensees signing a BOS petition in protest of the changes. Betsson, Kindred Group, LeoVegas, NetEnt and William Hill are among those to have spoken out against the plans. Swedish gambling regulator Spelinspektionen even warned the restrictions could force players to unlicensed sites.

In an attempt to ease these concerns, the updated measures state that horse and sports betting exempt from an SEK5,000 (£428/€482/$545) weekly deposit limit, which will now only apply to online casino games and slots.

Players of slots and casino games would also be required to set time limits for gameplay, while an SEK100 bonus cap also put forward in April would now also only apply to online casino.

However, BOS, which was highly critical of the original measures, has published an official response to the Ministry of Finance, questioning the motives behind the latest changes and suggesting that they could harm channelisation in the Swedish market.

One of the primary reasons given by the government for the new measures was that more people would turn to online casino gaming during the Covid-19 crisis.

According to BOS, the Ministry of Finance has not yet provided any evidence that this has been the case, while it said its own members have not seen a drastic change in behaviour in relation to online casino usage. Earlier this week a study, which claims to be the first of its kind to track changes in sports bettors' behaviour under lockdown, claimed that players in Sweden, Norway, Finland and Germany actually gambled less overall, rather than shifting from betting to different verticals such as casino.

“For BOS members, the most notable difference is found in another gambling vertical: sports betting, which due to cancelled games has seen a notable decline,” BOS secretary general Gustaf Hoffstedt said. “Other betting companies outside of BOS – including state-owned Svenska Spel – report that online casino activity is standing still while there is a hefty decline in sports betting.”

BOS also pointed out that the Ministry of Finance should further analyse data before it imposes new controls. It proposed the Swedish Gambling Authority (Spelinspektionen) to deliver monthly and quarterly reports about the state of the market to offer a more realistic view of the situation.

“One example of irreversible damage is that gamblers that leave the licensed gambling system [to play] outside of the Swedish licensing system due to the temporary regulation will be lost even after the expiry of [these controls].”

Focusing on channelisation, BOS highlighted its recent study that found the rate for online casino and sports betting was well below government targets and in decline. According to BOS, the new measures would have further negative effect on the online casino channelisation, describing such a move as “inconsiderate”.

BOS also pointed to recent figures published by the Swedish Tax Agency, which showed a stagnation or decline in revenue for operators offering sports gambling and online casino, while AB Trav och Galopp (ATG), the market leader in horse race betting, saw an increase of more than 30%.

“In this situation, to propose austerity measures for online casino and, as in this case, an exception for horse betting appears to be inconsiderate or even incomprehensible from a consumer protection perspective,” Hoffstedt said.

BOS also highlighted the lack of evidence to support the government's claim that the restrictions were prompted by changing consumer behaviour, despite the European Union’s regulatory framework for urgent procedures being invoked in order to quickly implement the measures.

“BOS wishes to emphasise that for the second memorandum, with its obviously distortive consequences for competition and, to say the least, lack of factual support for the proposed measures, it is of the utmost importance that the government conducts a normal notification to the European Commission,” Hoffstedt said.

“It stands without reasonable doubt there is no basis for an urgent procedure and that such a procedure would be a violation of EU law. Sweden is obliged to notify whether proposals are undergoing significant changes, which the revised memorandum to a great extent does.”

The association went on to raise concerns over the technical implementation of new controls. Swedish licensees are usually required to carry out months of tests in order to ensure their system can comply with regulations, it said. However, with the tight turnaround on the changes, this would not be possible.

“It cannot be regarded as responsible by the Ministry of Finance to propose changes that in reality require deviations from Swedish gambling regulation,” Hoffstedt said.

BOS then moved on to suggest that the changes would favour state-owned or state-controlled gambling operators, with private businesses set to suffer as a result.

It noted that while online casino is a gambling vertical offered by the both state-controlled operators Svenska Spel and ATG, it is not a key product either, with the majority of revenue coming from lotteries and horse racing.

“If the government goes ahead with its proposals, then we are back to square one regarding channelisation,” Hoffstedt said in conclusion, suggesting that a spike in problem gambling was more likely were the controls to be implemented.

“There is a long way to go before we will reach the spirit of mutual respect and willingness to compromise that characterised the previous reform.

“The government should, under all circumstances, prepare for the probable increase in problem gamblers that Sweden can expect when the gambling collective due to the extent of the proposed regulation increasingly turns to the unlicensed gambling market.”

In other Swedish news, Spelinspektionen has awarded a gambling licence to Lotto Direct Limited. The licence is valid until June 2023 and will permit the operator to run its online lottery gaming services in the country.