iGaming software provider Bragg Gaming Group aims to rapidly expand throughout the US and Canada in the year ahead, while continuing to strengthen its presence in the supplier’s core European market. 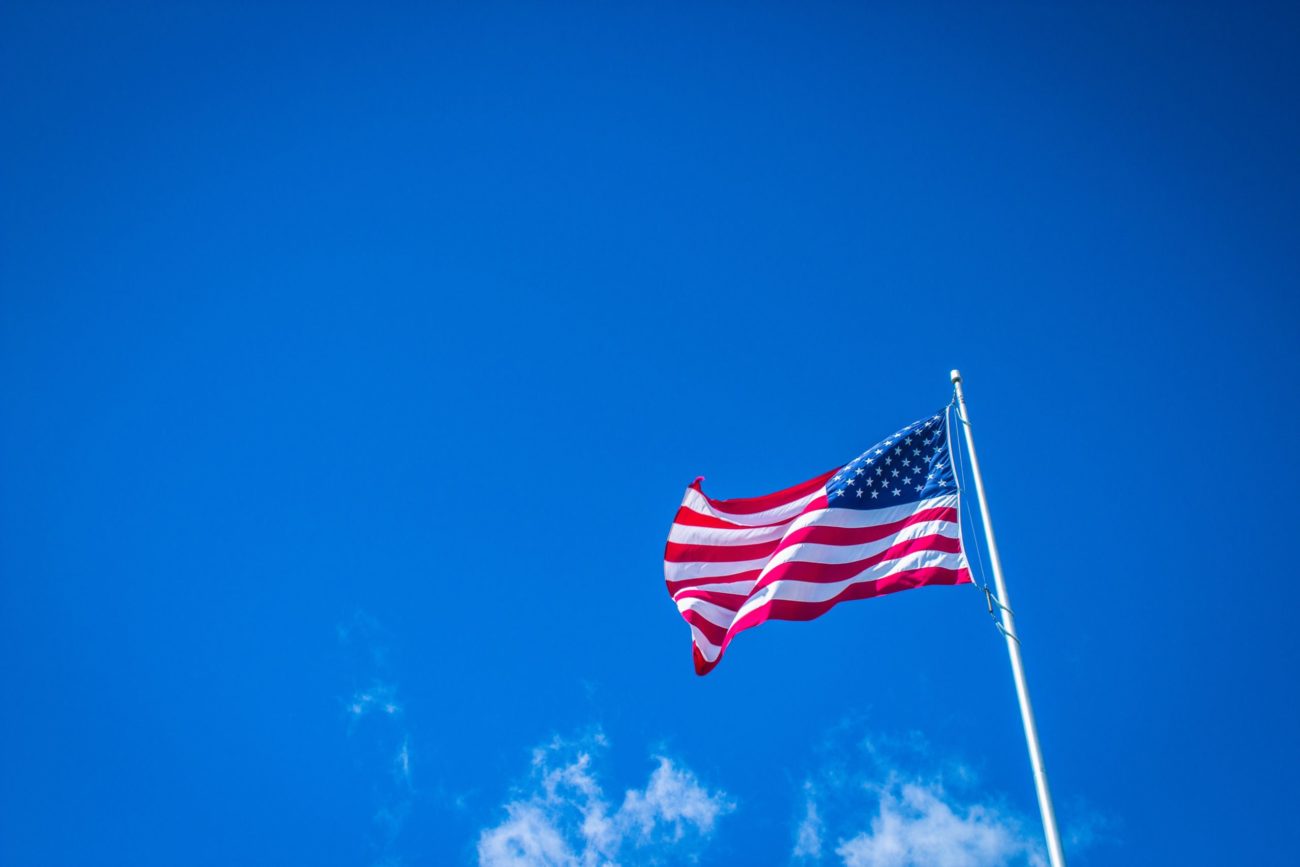 In a corporate update, Bragg said it would ramp up investment in its technology, regulatory and compliance, and business development teams to ensure it could tap into new US and Canadian revenue streams.

It aims to launch its B2B igaming technology platform and casino content aggregator in all territories that permits legal online gambling. It is in the process of applying for B2B supplier licenses in New York – where it will collaborate with Kambi to power betting at Seneca Gaming Corporation’s casinos – and New Jersey.

This will be accompanied by efforts to expand into Canada – where Bragg is based – following news that Ontario is preparing to liberalize its igaming market. This will be supported by the appointment of former Ontario Lottery and Gaing Corporation chair Paul Godfrey to its board.

Bragg’s growth strategy is predicated on filing for B2B supplier licenses in all other states where igaming is regulated, as well as in Canada once legislation permits.

The supplier explained that this expansion strategy had been facilitated by the business achieving a number of key strategic objectives.

“Our successful achievement of the key objectives we set earlier in 2020 has allowed us to move ahead with our global plans more quickly than we’d anticipated,” said Adam Arviv, who was named Bragg CEO in December 2020.