iGB is delighted to present a new column from Scott Longley and Jake Pollard's new industry results newsletter, Earnings + More. This edition covers the broad trends seen across the industry in the three months to 31 March. 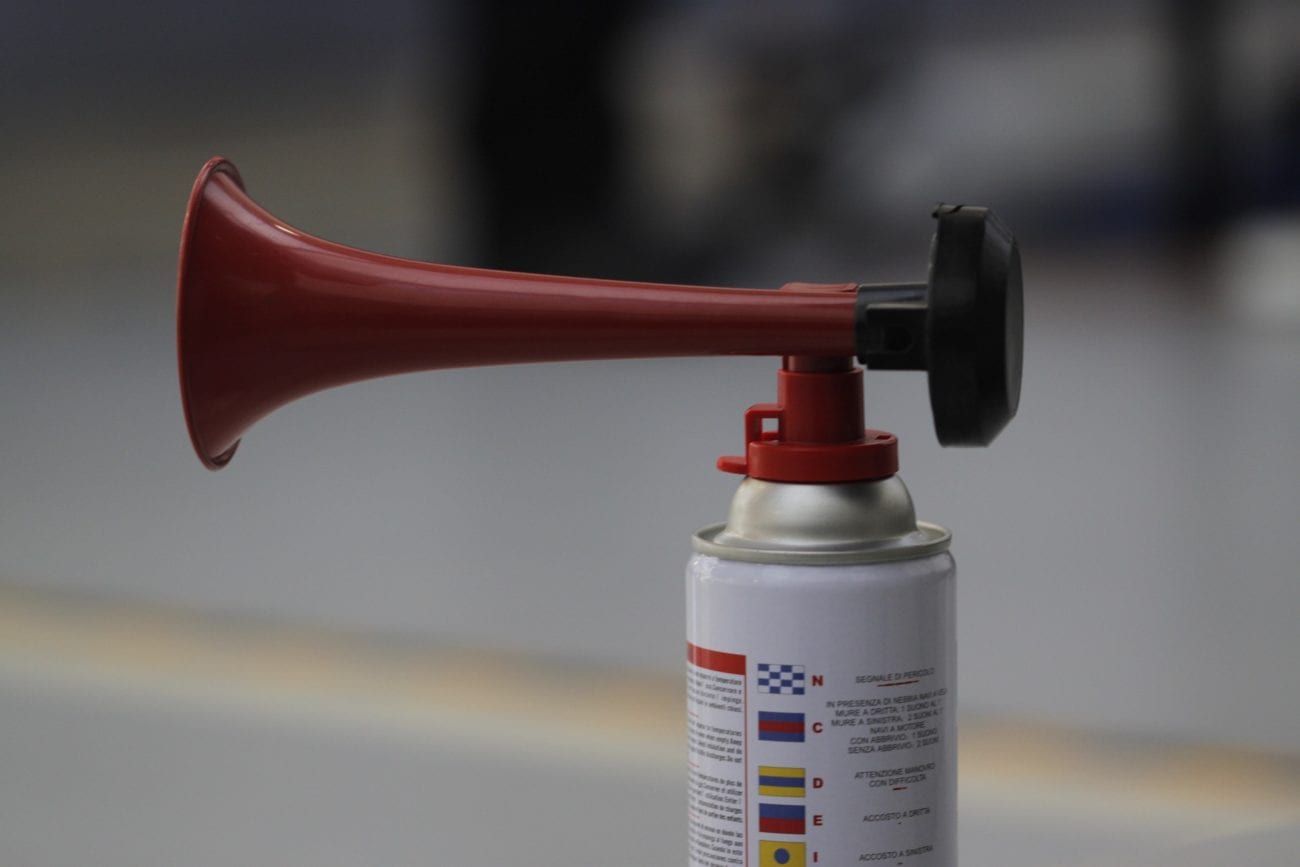 Welcome to the debut quarterly results review from Earnings+More which, suitably enough, covers the first-quarter results statements and earnings calls from the global listed sector.

We start with what may seem an obvious observation; namely the vast amount of commentary and earnings figures that are divulged about the sports betting and online gaming opportunity in the US.

The number of listed entities in the US, Europe and Australia that now have something to say about the US has ballooned in the three years since the fall of PASPA and it means that come the quarterly reckonings, market participants and industry observers are not short of news and opinion.

Back in the old world, meanwhile, issues around regulating markets are also front and centre of the conversation. However, as we all know the atmosphere surrounding developments in Europe is very different from the US. Indeed, heading in the opposite direction is the phrase most often used.

But whether that brings clarity is a different matter. Here is a rundown of some of the areas of debate.

Another obvious point to make about the US right now is that no one is about to let slip that they are anything other than serious contenders in the burgeoning US market. Every mother believes they have the most beautiful new-born and similarly, every CEO involved in the US market believes they have the best brand, the best market opportunity and the best team to achieve success.

The momentum behind sports betting and online gaming stateside is now clearly compelling.

To take it from the top, one of the early market leaders DraftKings comfortably beat expectations for the quarter and raised its revenue guidance for 2021 to between $1.05bn-$1.15bn.

The prospects were so rosy largely because the evidence from openings during the quarter in Michigan and Virginia suggested that the revenue ramp as witnessed in the bellwether of New Jersey since launch might be considered “reasonable and even conservative.”

The positivity was matched by major rival FanDuel, whose parent Flutter Entertainment in the UK issued a trading update which spoke about US revenues soaring 135% in the first three months of the year.

Meanwhile the commentary from those lining up to take shots at the market leaders piled up, BetMGM, Penn National (with Barstool Sportsbook), Caesars (newly augmented with William Hill), Bally Corporation, Churchill Downs and Wynn Resorts (with its Wynn Interactive/Austerlitz SPAC spin-off) were among those which were keen to state their sports betting and online gaming ambitions.

All see this as a once-in-a-generation chance for their businesses to potentially achieve similar valuations and multiples as those displayed by the tech giants.

“It is the way we look at the space,” Jay Snowden, Penn CEO said. “We were first mover in a lot of areas. The first REIT, first into social gaming, when we acquired Barstool that raised eyebrows. So, what we are saying is we’ve been disruptive, and we will continue to be disruptive. We like when it’s chaotic.”

All this hope for the future stands in stark contrast with what was said about Europe and Germany in particular. This was the first earnings round after the so-called toleration regime came into force at the end of last year, whereby any operator taking bets in Germany had to conform to the rules that will be formally adopted in just a month’s time.

The data we have so far has been patchy. Flutter, for instance, said the impact of the new rules was “significant” and the hit to EBITDA would be in the region of £20m. Similar warnings came from 888 which said revenues had declined “around” 40-50% and from Entain which said that such “ballpark’ figures were correct.

LeoVegas said revenues from Germany more than halved and as a percentage of total revenues, Germany now accounted for 6% versus 15% previously. CEO Gustav Hagman said Germany was now a “massive black market”.

“At the moment it’s the Wild West there, 70-80% of the players have shifted to the black market”, Hagman told analysts.

The declines are largely casino-led so it was perhaps not surprising that Bet-at-home, a company with a more pronounced sports-betting bias, was more upbeat. While gaming revenues for Bet-at-home were down 28.5% across the business as a whole (Germany represents circa 36% of total NGR), the company said the long-term benefits of being an “established provider with a high-profile in a core market” would “outweigh” the short-term hit.

The divergent paths between the US and Europe are not just regulatory. In the land-based sector, US gaming is far ahead of Europe on post-Covid re-openings, helped by a combination of stimulus cheques and a lack of other entertainment options.

Typical of how the bounce back was being viewed was a note from analysts at Deutsche Bank published in the wake of Boyd Gaming’s all-time record results, which was titled ‘There are beats and then there are bludgeons; this is the latter.’

The comments from Full House CEO Daniel Lee somewhat summed up the mood. “We ended the quarter with a flourish and that continued into April. We hope the government will send out stimulus checks for ever.”

If only the same could be said in Europe where the gaming sector across many key territories is barely emerging from its enforced hibernation. Indeed, right at the end of the quarter Gamenet – which has recently completed the buyout of the Lottomatica B2C business – said revenues were down 61% due to the continued closures across its betting shop and slot hall estates. But CEO Guglielmo Angelozzi remained upbeat on the long-term prospects for the newly-augmented business.

“When you neutralise the Covid effect, it adds diversification and boosts our online presence to make us number one in Italy,” he said.

On the same day, Playtech released a trading update alongside the news of the sale of its financial trading arm and it likewise suggested that its online operations had benefitted even as the prolonged shuttering continued. Talking of Italy being an “under-penetrated” online market, CEO Mor Weizer said: “The pandemic has significantly accelerated Snaitech’s transition to the higher-margin online business and we expect the strong growth to continue.”