The British Horseracing Authority (BHA) has opened a public consultation on the use of whips within the sport. 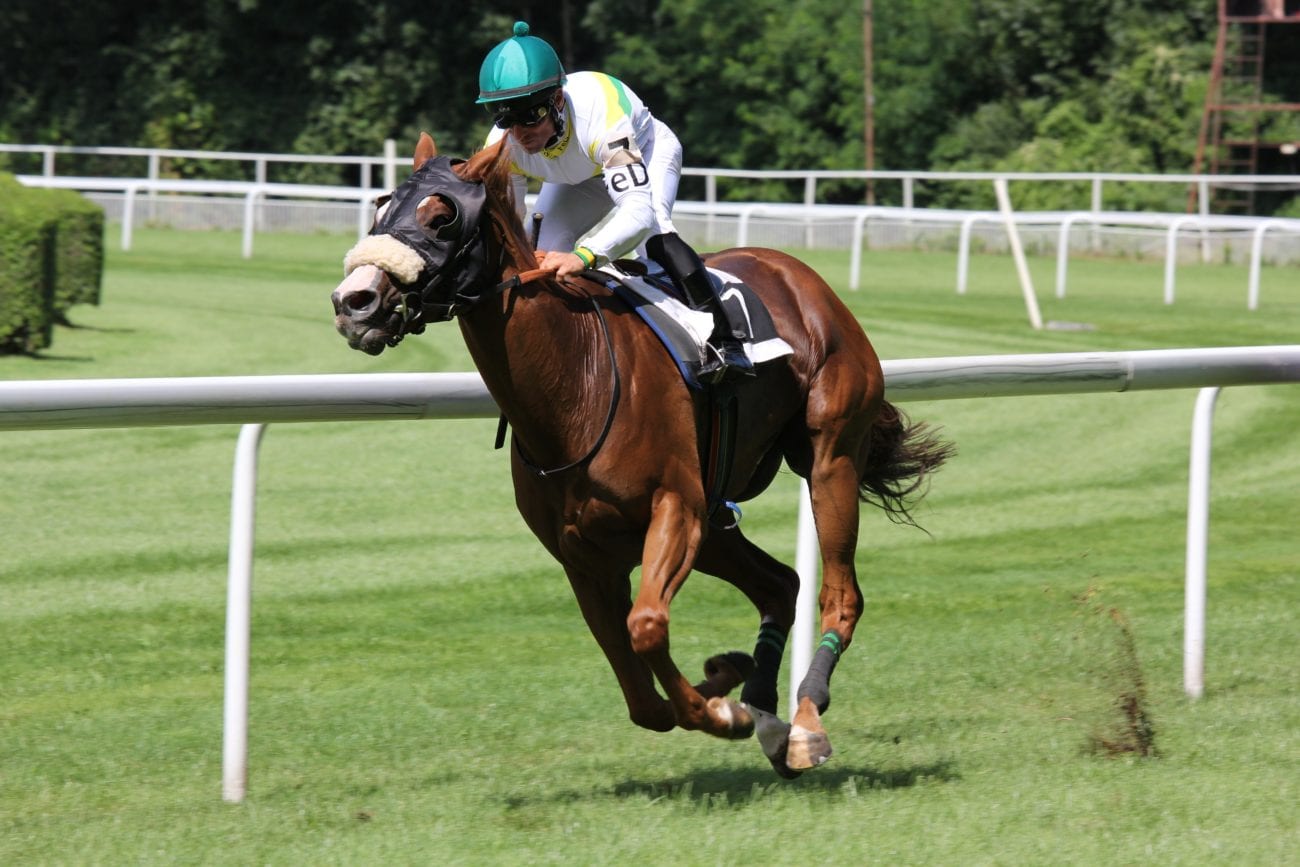 The consultation is designed to gather the opinions of industry experts and stakeholders regarding the rules of whip usage, and subsequent penalties for rule breaches.

The first part of the consultation is an online questionnaire, which will run for 10 weeks until 6 September. The questionnaire can be accessed by anyone with an interest in the subject, allowing them to make suggestions.

After detailed discussions with the relevant parties, suggestions will be considered by the Whip Consultation Steering Group which is comprised of industry experts.

The Group will determine which recommendations are suitable before presenting them to the BHA board for consideration and approval in early 2022.

BHA chief executive Julie Harrington (who was appointed to the role in August) said: “At a time when societal and political views are constantly changing, the future health of our sport will depend in part on the maintenance of social licence and the trust that the public and politicians have in us. The racing industry must be willing to listen to and understand a range of perspectives if it is to prosper and safeguard its long-term future.

“By carrying out this consultation we are looking to signal and facilitate a positive, open debate about this important issue for our sport from the viewpoint of perception and fairness. We encourage everyone with an interest in the subject to take part in the consultation. This is your opportunity to be heard.”

Brant Dunshea, chief regulatory officer for the BHA, added: “We encourage all respondents to make use of the supporting information in the consultation, which explains the current design of the whip, and the rules and penalties relating to its use, to ensure that anyone responding to the consultation is informed by the facts.

“This is a complex issue and not a binary one. The consultation will cover a broad range of ground regarding the use of the whip for encouragement, the rules under which the padded whips are used for this specific purpose, and the penalties for breaches of those rules.

“We ask everyone involved to take part in this debate constructively and respectfully.”

Last year, the BHA formed a steering group to collaborate on proposals for reforming the horseracing levy.