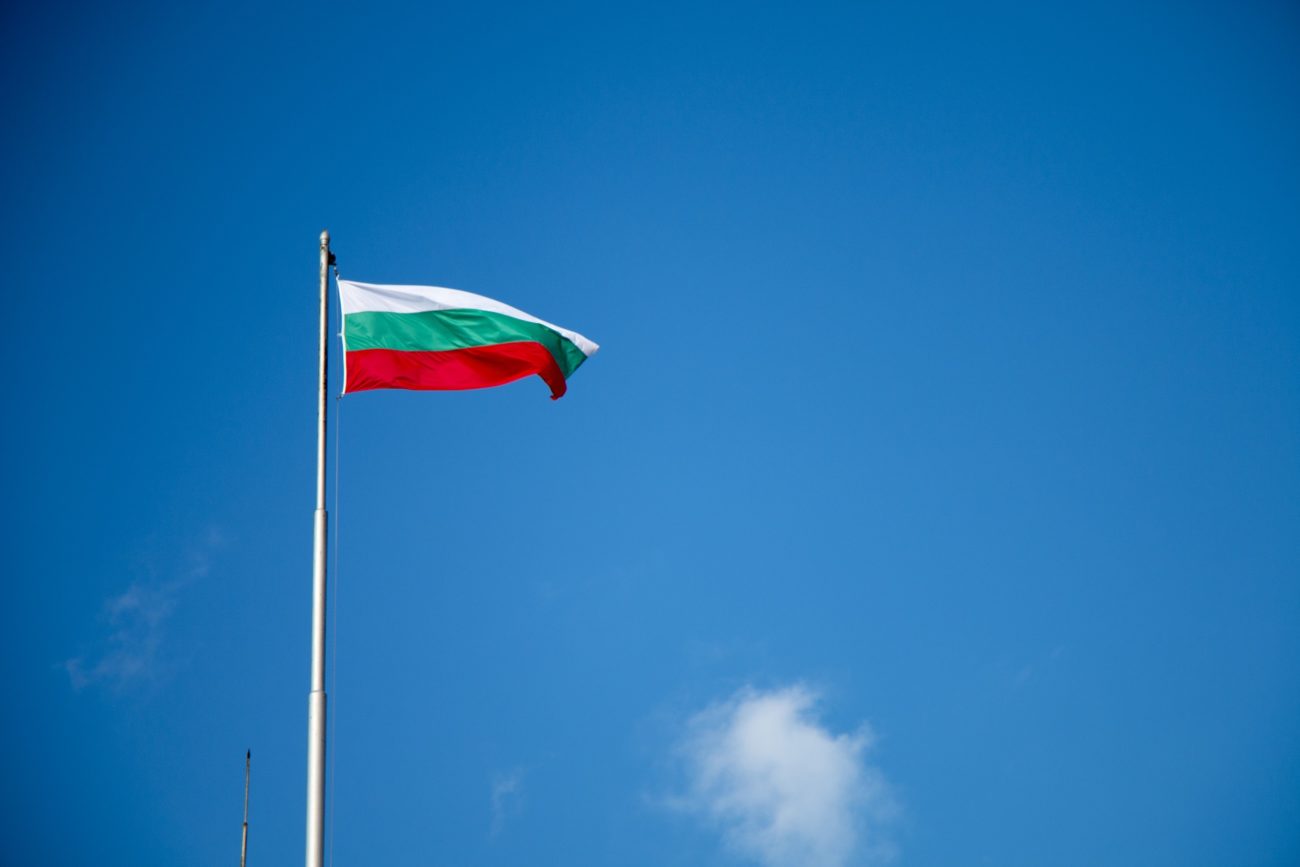 The commision said it took the decision due to unpaid state fees and interest, which totalled a combined BGN328.9m (£154.4m/€168.2m/$182.4m). Under Bulgaria’s gambling act, the SCC may suspend the licence of any operator with debts of over BGN5,000 and no collateral.

These fees are primarily from gambling taxes, which are set at 15% of turnover for sports betting and 20% of revenue for games of chance. The commission said Eurofootball paid its sports betting taxes based only on revenue, rather than on turnover.

In a message on its website titled “Another destruction of Bulgarian business leaves thousands of families without income”, Eurofootball struck back at the SCC’s decision.

“We would like to point out that Eurofootball OOD has been around for almost 30 years and has always paid the due state fees in accordance with the Gambling Act, which were explicitly approved by the Minister of Finance directly and by the State Gambling Commission,” the message said.

“In order to protect the interest and the name of the business, Eurofootball took all necessary and possible measures, according to the Bulgarian and European legislation, but the government used the whole repressive apparatus of the state against our team and the lawyers involved in the case.”

The business said that the SCC took “systematic illegal actions” against Eurofootball in order to allow non-Bulgarian betting operators into the country.

Eurofootball said the move would harm its nearly 800 point-of-sale partners, 2,300 employees and the people of Bulgaria as a whole through loss of tax revenue.

Eurofootball is owned by Vasil Bozhkov, who Bulgarian news reports say was arrested earlier this month. Following this news, National Lottery AD – another Bozhkov-owned operator which operates the site 7777.bg – handed back its operating licence to Bulgarian State Commission on Gambling, prompting Kambi to temporarily suspend sports betting service contract with the operator.

Kambi said that, if the suspension continues, “the impact on Kambi’s 2020 revenues is expected to be a small negative”,

Last month, the state-owned Bulgarian Sports Totalisator (BST) was granted a monopoly over lottery products in the country, after a bill filed in January this year passed into law.