UK operator Buzz Bingo has suffered considerably in the last year. Chief operating officer Dominic Mansour, a recent appointment, aims to rely on skills gained by going virtual and the perseverance of Buzz Bingo’s main audience to navigate a path out of the novel Coronavirus (Covid-19) pandemic. 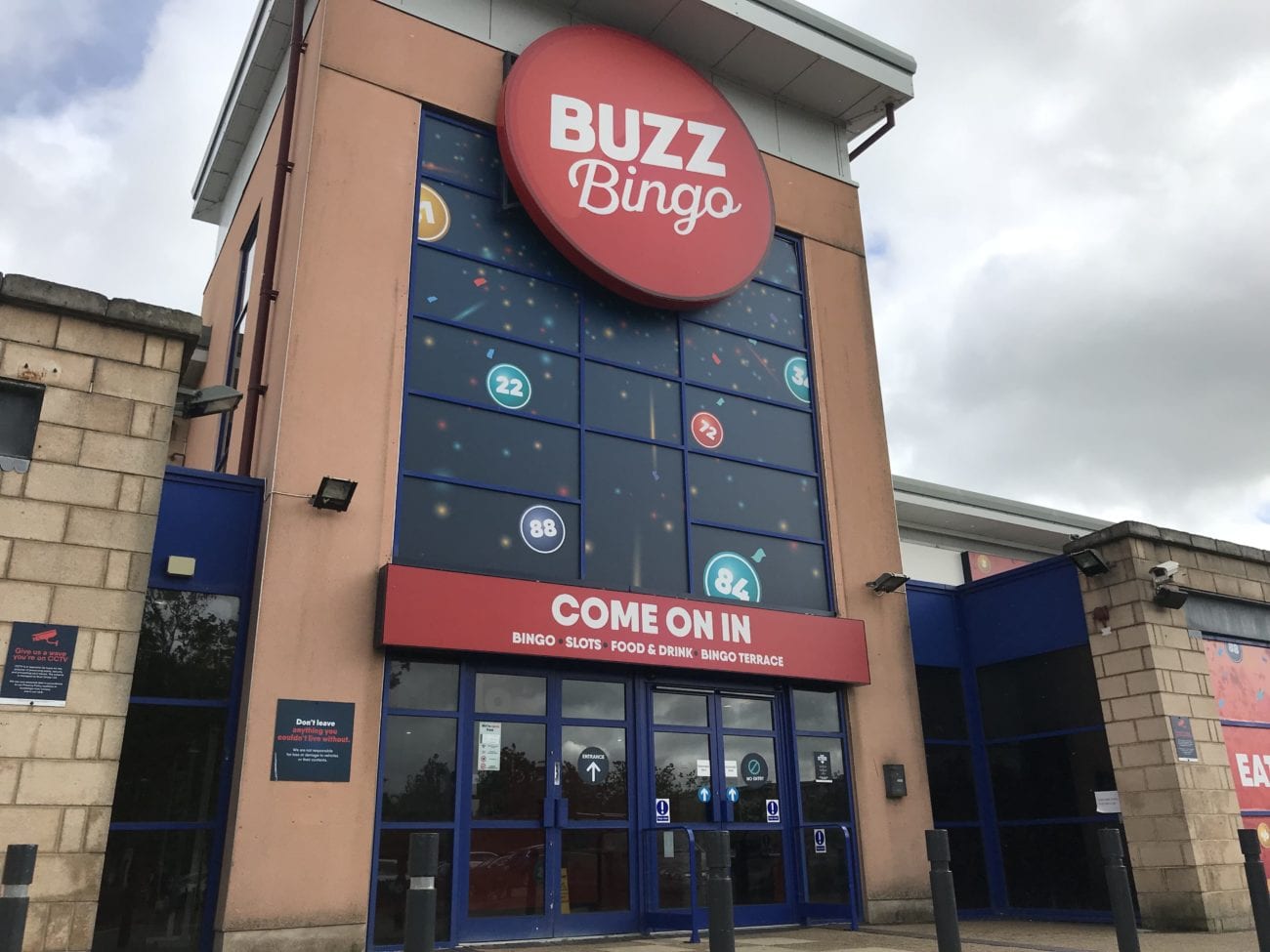 He speaks to Marese O’Hagan about his new role, the importance of the digital space, and the effects of the pandemic on retail bingo.

Like the rest of the UK, Buzz Bingo could not escape the devastating effect the pandemic had on the retail industry.

“Before  Covid  kicked in, the business was in a really strong position,” says Mansour. “It was growing really well. It’s been difficult to trade in retail obviously for the last 12, 13 months. I think in that time period we’d been open for about six weeks.”

In July 2020, the company was forced to close a quarter of its UK clubs due to what it described as an “unsustainable working environment”. Despite initial support, owners Caledonia Investments sold Buzz Bingo to Intermediate Capital Group for a “nominal sum” in March.

Aside from the pandemic, Buzz Bingo faces the everyday gambling issues shared by bingo operators nationwide.

“The technology headwind, and the Gambling Commission with a number of consultations about affordability and the review of the Gambling Act right now, make for a challenging environment from a regular troops perspective as well,”  poses Mansour.

It’s clear that recovery, coupled with day-to-day  gambling matters, will not be straightforward. Looking towards  what  omnichanne l could provide – a  route  that has seen success for other operators – could bring a new lease of life to Buzz Bingo.

“I love what the art of possible is with technology. I got very excited about what we could do with cross-channel in omnichannel, and there’s not many operators that you can do this with now in the UK who haven’t [already] delivered it.”

Although fairly new in his position, Mansour has big plans for Buzz Bingo.  It’s a unique position for sure, one that  couldn’t  play out in tougher circumstances.

Hopes of a return to normal for Buzz Bingo lie in the hands of its customers.

“I think that the demographic of our customers is one that has been vaccinated first, which is great, and secondly are keen to get out of the house and get back to their old habits… Given that we’ve got all the safety in place and we’re very  Covid-secure, they’ll be very keen to get out there again.”

Most UK retailers, whether in the bingo industry or not, seems to be following the Covid-secure emphasis route.  But with  many people moving online for their day-to-day affairs, it’s possible that online bingo may become a preferred method of play too.

Mansour  believes  that it will be a gradual return to normality for Buzz Bingo.  “We’ve got some really exciting stuff in the pipeline later this year… So there’s some plans around simple, local entertainment -whether that’s comedy, music, quiz shows and so on – in the clubs.”

He stresses the potential of connecting clubs online, but remains hopeful for a return to in-person bingo.

“We’re excited for a strong return from our customer base – we’ve got high hopes.”

Mansour’s wealth of experience could lend a hand to Buzz Bingo’s revival. Prior to his current role he was the group CEO of Bragg Gaming and managing director at Full Tilt.

“This is my 21st year in gaming and a large majority of that has been online… there’s a fairly even split between consumer facing and B2B. I think what that does is give you a good advantage in terms of understanding the landscape from both perspectives.”

Mansour’s experience will be critical, as Buzz Bingo may need all the help it can get.

Online gaming can tend to appeal towards younger audiences, while the  age bracket for  online bingo is considerably wider.  A recent WhichBingo.com report placed 80% of online bingo  players in the 35-64 years old age bracket. This leaves a largely untouched 18-35 year old band – a group with prime marketing potential.

It helps that in the real world, paper bingo is consistently becoming less popular. “Now people walk in and it’s a touchpad device which naturally appeals to a younger demographic.”

For Buzz Bingo, these efforts to appeal to younger audiences tie intrinsically with the UK roadmap back to normality. “Later on in the year, around the summertime, there’s some really cool event-based bingo that we’re going to really build off in clubs that will definitively appeal to a younger audience.”

Although smartphones have placed gambling right in our pockets, the worldwide drought of live experiences may bring young people into bingo clubs once more.

Buzz Bingo, like the rest of the market, is operating in an uncertain environment. The review into the 2005 UK Gambling Act and the effect it has had on public perception have already made gambling a tricky landscape.

“[Gambling regulation] is something that we must, as an industry, put at the front of everything we do,” says Mansour. And particularly now, with GambleAware’s second annual GB Treatment and Support survey reporting a 10% rise in problem gamblers using some form of treatment over the last 12 months. Juggling the enthusiastic welcoming back of customers with staunch player-protection initiatives is a delicate balance.

“Bingo is one of the softest forms of gambling, and I think by that definition, players are actually quite protected as it’s difficult to lose large amounts of money,” Mansour  declares.

“We’ve invested a very significant amount of money into our responsible gambling tools and player protection over the past 12 to 24 months. It’s an investment that we plan to accelerate over the next couple of years.”

He sees in-person gambling as beneficial not only to the operator, but to players who may be struggling with problem gambling.

“I think we, as an  omnichannel [business], have a slight advantage as face-to-face interaction with people is often a much easier way of gauging where they are, in terms of whether that person requires some kind of protection themselves. It’s much harder when it’s only digital.”

In one instance, Mansour hopes to take the mandatory opportunities enforced by  the  lockdowns  further and integrate them into Buzz Bingo’s future offerings. “This whole pandemic has accelerated what we’re doing now – live video – and if we translated that into a live bingo game, whether that’s broadcast from a studio or broadcast from a club to online… that’s genuinely something we should aspire towards.”

The issues faced by Buzz Bingo have had equally devastating effects on the wider market. Financial issues cause by lack of casino use have forced operators to adapt to the climate or continue to suffer.

With the conclusion of the call for evidence for the 2005 Gambling Act review looming, gambling operators may see even further restrictions on their operations. Mansour believes that Buzz Bingo’s customer loyalty and ability to adapt can see it through to the end.