US gaming giant Caesars Entertainment Inc. has set out further details of its possible cash offer for William Hill, saying that it is set to make a bid worth £2.9bn (€3.29bn/$3.71bn) for the bookmaker. 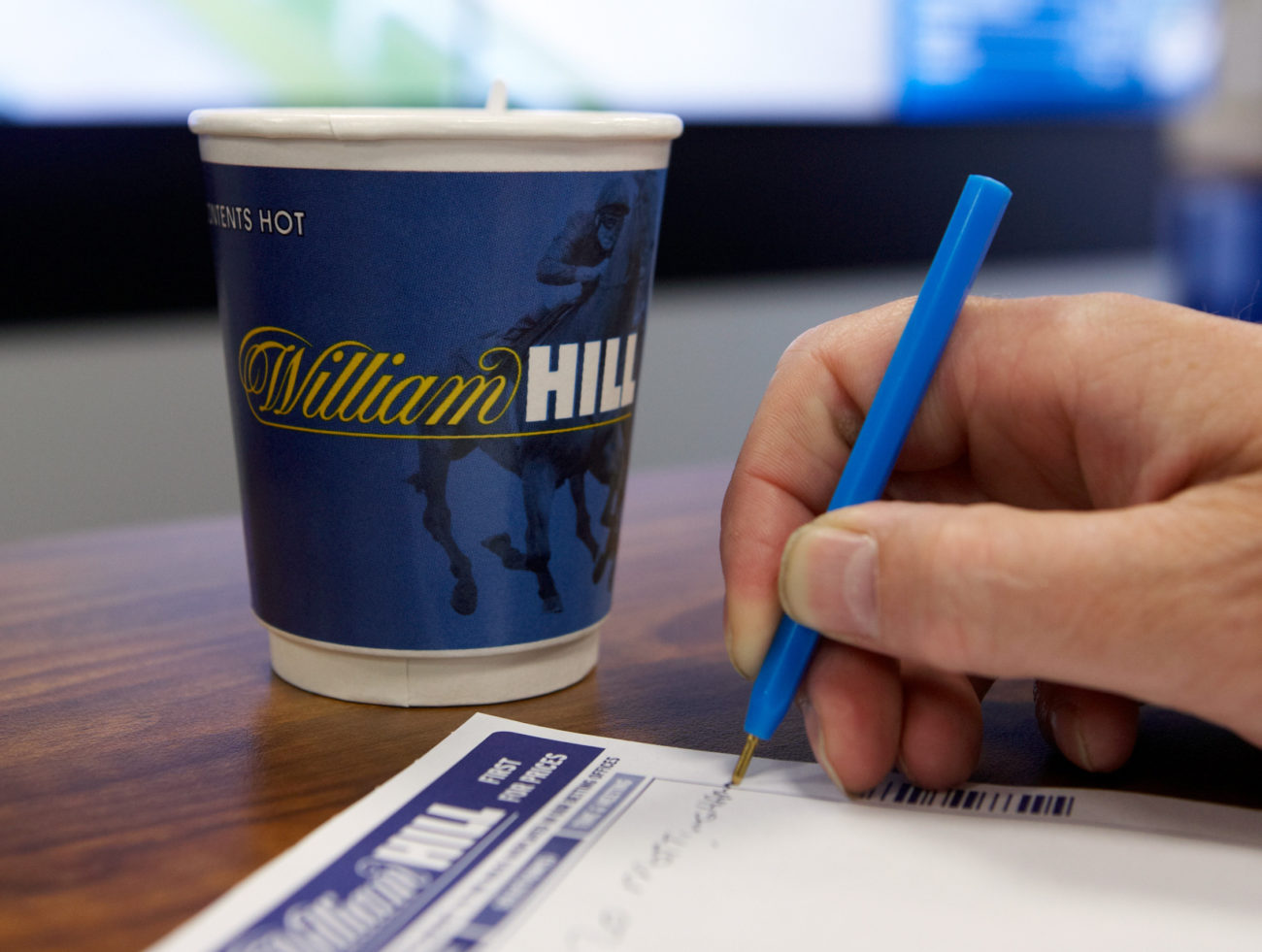 The offer would see Caesars pay 272.0 pence for each William Hill share, with the operator also revealing that it has finalised its due diligence and will make a further announcement on the potential offer when appropriate.

Any offer would be subject to approval of William Hill shareholders, though the bookmaker’s board of directors has indicated that the proposed terms of the bid mean it would be minded to recommend that the offer be accepted.

The takeover bid would also require customary antitrust and regulatory gaming approvals, but Caesars said it would expect to secure this approval and complete the transaction in the second half of 2021.

“We look forward to working with William Hill to support future growth in the US by providing our customers with a superior and comprehensive experience across all areas of gaming, sports betting and entertainment.”

Details of the offer comes after it was revealed last week that both Caesars and alternative investments giant Apollo Global Management had put forward separate cash proposals to acquire the business.

The bookmaker explained that having received an initial written proposal from Apollo on 27 August, it then received a further offer from the firm, while Caesars made its own proposal.

Caesars addressed this in the statement on its own offer, saying that if Apollo were to acquire William Hill, Caesars would then be entitled to terminate rights associated with the joint venture it operators with William Hill in the US.

Through this joint venture, William Hill runs online sports betting operations through Caesars’ market access in each state and retail sports betting in Caesars’ properties as well as those of other casino operators across the US.

Caesars, which has a 20% equity ownership in the venture to William Hill’s 80%, said that any acquisition agreement with Apollo would see it terminate mobile market access rights and rights to operate sportsbooks at it premises that are granted to the venture by Caesars.

However, should Caesars succeed with its offer, the operator said it would seek to broaden the scope of the venture to maximise the opportunity in the sports betting and gaming sector, as well as provide an enhanced customer experience.

Going into detail on the benefits it believed the acquisition would have on the wider business, Caesars said a combined business would better serve customers in the US, as well as increase its market access in the country and provide a more unified customer experience by consolidating applications and wallets.

Caesars also said the combined business would have a “world class” portfolio of assets, as well as the ability to access Caesars’ pre-existing relationships with teams and events including being the exclusive casino partner of the National Football League.

The combination, Caesars said, would also allow for greater alignment with media companies. Caesars already has in place a multi-year relationship with ESPN, while William Hill has a partnership with CBS.

Caesars said that it intends to pursue a more integrated arrangement with an unnamed media company to further align interests and create an enhanced customer offering.

In addition, should the acquisition go ahead, William Hill would have complete access to Caesars’ loyalty programme, in an arrangement Caesars said would benefit all customers.

In terms of how Caesars would finance the acquisition, the operator said it plans to launch an equity capital raise today (28 September) with proceeds from this to be put towards the purchase.

Caesars would also use existing cash as well as $2.0bn of new non-recourse debt facilities, which it intends to enter into and secure against William Hill’s non-US businesses.

The potential offer comes after the legacy Caesars Entertainment Corporation business in July was acquired by Eldorado Resorts, in a reverse merger deal that the operators said created the largest casino and entertainment business in the US.

The operators announced the deal in June last year, with Eldorado agreeing to pay $17.3bn – comprising $7.2bn in cash and around 77m Eldorado common shares – to take ownership of Caesars.

Last month, Caesars Entertainment Inc. – the name for the combined business – reported a $1.17bn net loss for the first half of the year.