Caesars chief executive Tom Reeg said the operator will begin the process of selling William Hill’s non-US assets in the next two months, with the aim of finding a buyer in 2021 closing the deal within a year. 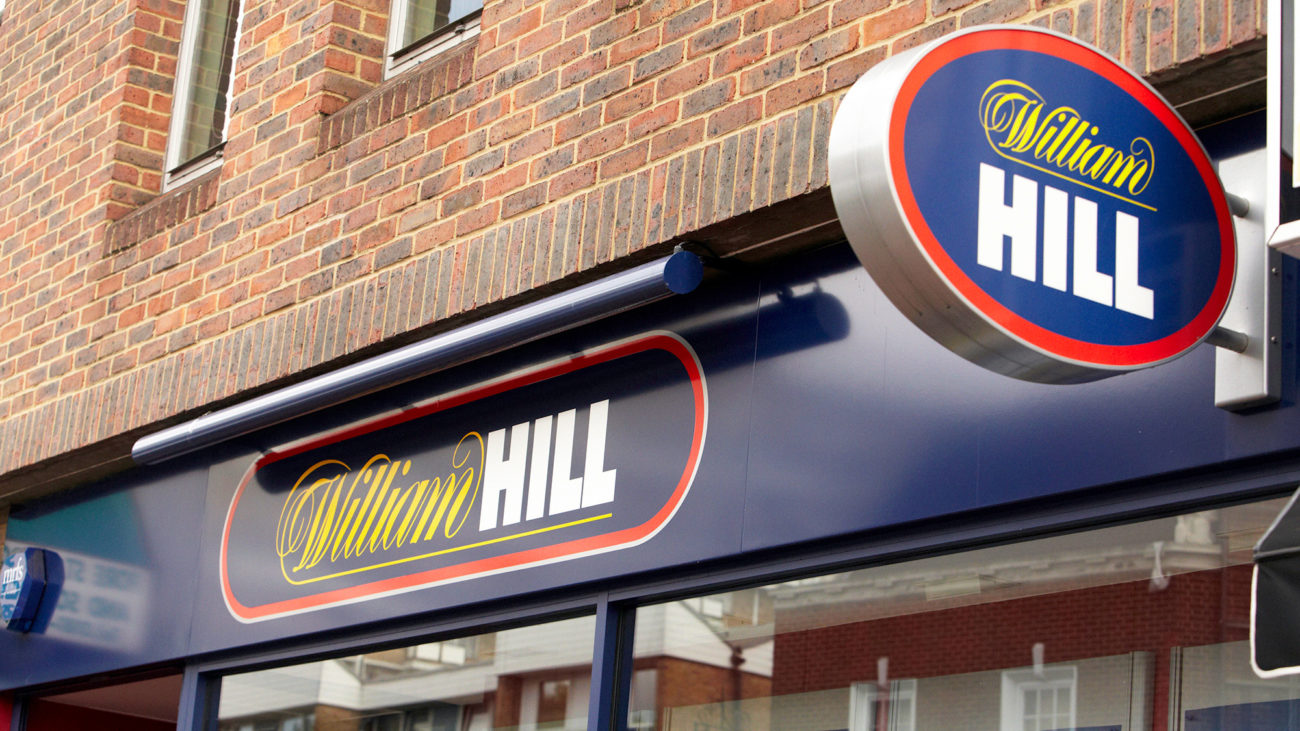 However, Caesars made it clear that the target of the acquisition was William Hill’s US betting business and technology, with the remainder of the operator’s assets, including its UK arm, now set to be sold.

Reeg said Caesars will launch the sale process before the end of Q2 on 30 June. It then hopes to announce a buyer towards the end of Q3 or the start of Q4, and plans to close the deal by this point (5 May) in 2022.

While Reeg did not mention an anticipated sale price for William Hill’s non-US business, chief financial officer Bret Yunker said Caesars planned to pay down $2bn of debt in the next 12 months, with the sale contributing to this. He said the $2bn target assumed a conservative sale price for the William Hill assets.

Reeg added that Caesars will be “aggressive” with investment in the newly acquired operator, noting that one reason for the deal was that William Hill’s British investors were more likely to be conservative regarding leverage.

While the Caesars chief executive noted that the operator is typically “disciplined” in spending, he said it was also “also sober enough to realize we have to invest considerably more than has been invested historically”, and that now the deal has closed, Caesars can fully focus on marketing the product.

Caesars will also rebrand the William Hill business as part of the Caesars brand.

In addition, Reeg said Caesars did not seriously consider holding onto the entire William Hill business.

“One of my pet peeves when I was an investor was companies that didn’t know what they were good at,” he said. “And I can’t tell you we’re good at running a non-U.S. digital business.

“I can tell you that there are almost certainly people out there that will do it better than us and see opportunity there.

“And I can deploy that capital into businesses that I know will drive better returns to shareholders. So, no, we’ve not had a moment’s pause in terms of selling the non-U.S. business.”