California’s tribal gaming association has added three new members as it bolsters its position as the biggest regional organisation of its kind in the US. 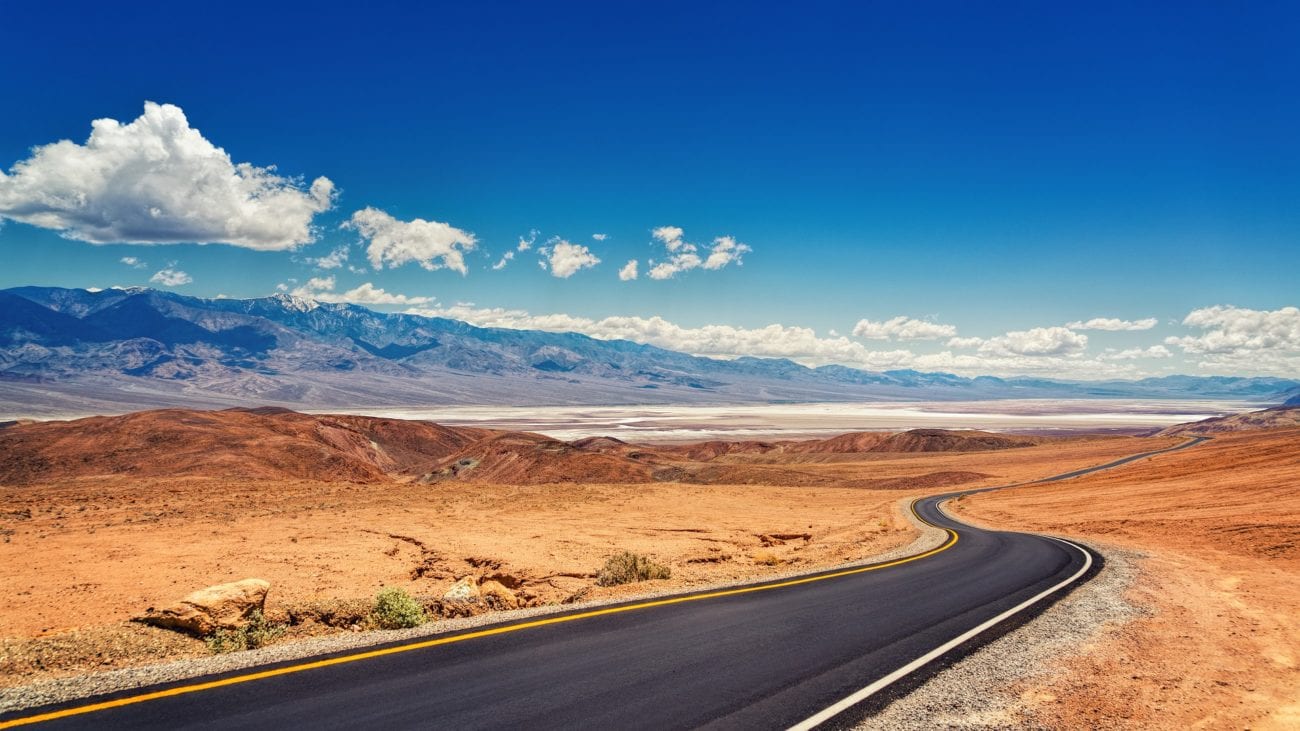 California Nations Indian Gaming Association (CNIGA) now has 39 members following the recruitment of Tejon Indian Tribe and the readmission of Viejas Band of Kumeyaay Indians and the Augustine Band of Cahuilla Indians.

The group, which represents the interests of federally recognised tribal governments and associate members who are California’s only legal casino operators, now includes more than a third of all tribes in the state.