Cambodia’s Prime Minister has ordered the shut down of the country’s emerging online gaming industry, just weeks after putting a halt to the issuing of igaming licences. 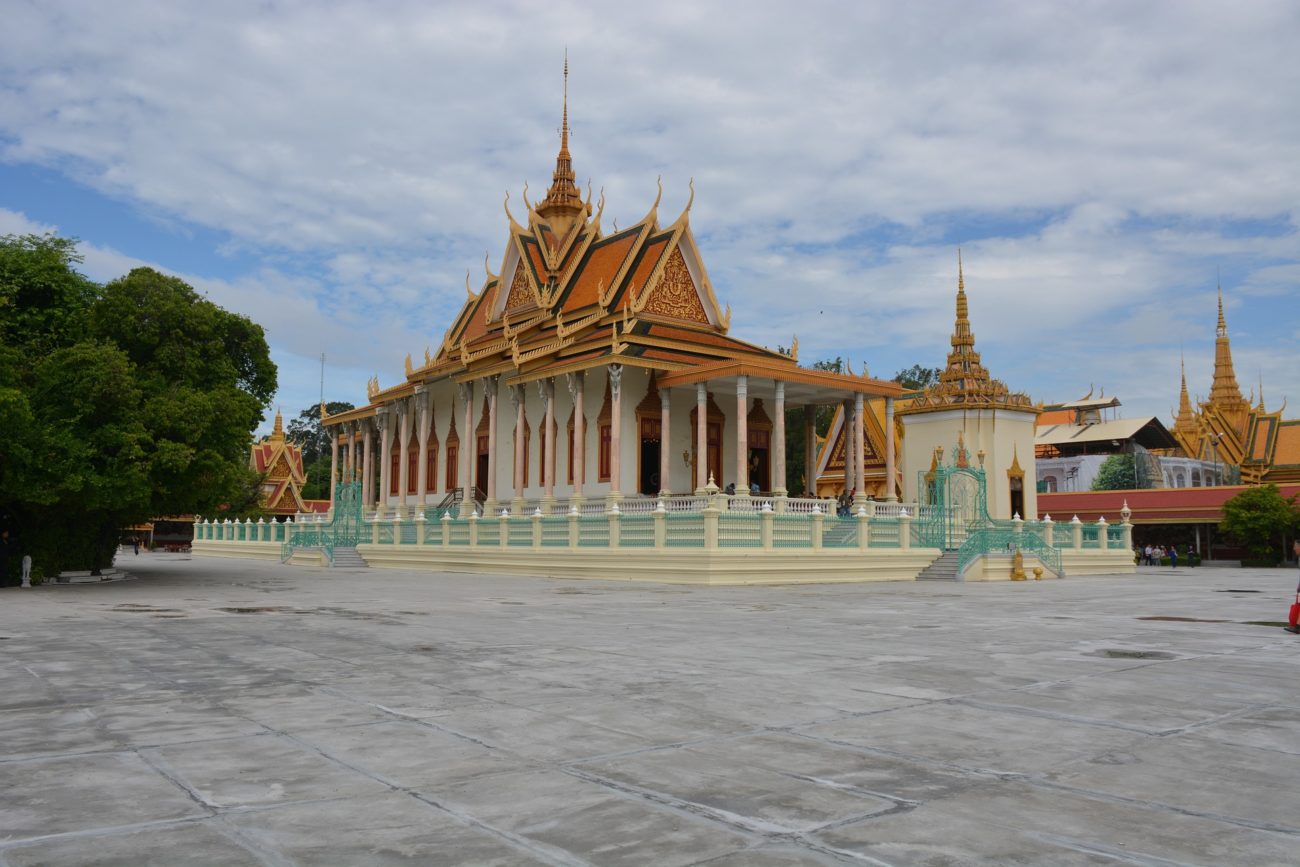 Cambodia’s Prime Minister has ordered the shutdown of the country’s emerging online gaming industry, just weeks after putting a halt to the issuing of igaming licences.

According to a Council statement on the meeting, translated by the Khmer Times, none of the online licences issued will be renewed when they expire at the end of 2019.

“All kinds of online and arcade gambling in the Kingdom are illegal and all these businesses will be banned by the end of 2019,” it said.

“Samdech Prime Minister said that Cambodia needed to develop the country based on natural and cultural heritage tourisms, but not based on income from online gambling.”

It follows the decision to stop issuing new licences in August, which itself was in response to allegations that a significant number of unlicensed operators were active in the country, targeting local and foreign players.

These companies, the government claims, are cheating and extorting money from players, affecting Cambodia’s social order. Local media estimates that more than 150 licences have been awarded in the country to date.

Cambodia’s crackdown comes as China ramps up pressure on southeast Asian nations to ban online gambling, amid claims that offshore operators are harming its citizens.

This has also prompted the Philippine Amusement and Gaming Corporation (PAGCOR) to put a halt to the issuing of igaming licences at least until the end of 2019.

However, it appears that China’s calls for the Philippines to ban online gambling may not be heeded.

The country’s ambassador to China, Jose Santiago ‘Chito’ Sta. Romana, said that any decision on whether to shut down Philippines Offshore Gaming Operators (POGOs) lay with President Rodrigo Duterte, and not Beijing.