4 minutes read
Carolyn Harris, chair of the All Party Parliamentary Group on Gambling Related Harm (APPG), believes “the writing’s on the wall” for much of the British online gambling industry as public opinion turns in favour tighter controls on the sector. 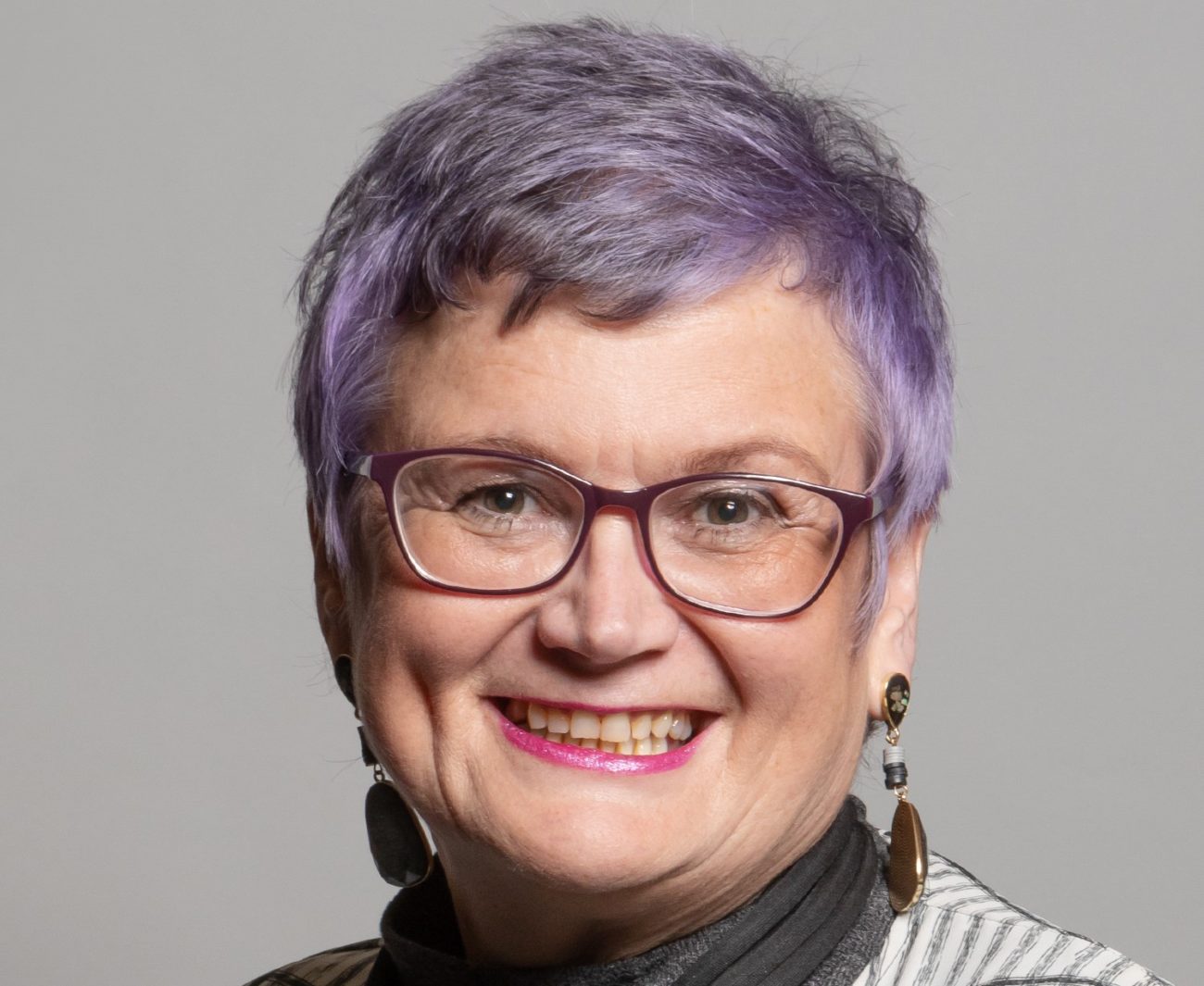 A frequent critic of the igaming industry, Harris, Labour MP for Swansea East, said it was only a matter of time before new controls come into effect on the second episode of iGB’s Gambling Review Podcast.

“I don’t think the government is going to be able to avoid this for much longer,” she told anchor Daniel Bliss and co-host Robin Harrison. “The media is really keen to see change and most importantly, the public is. The public’s attitude towards problem gambling has changed completely.”

Harris picked out gambling advertising, the 16+ age limit for the National Lottery and loot boxes as areas where public opinion has shifted to a point where major change in regulations were now required.

In addition, Harris pointed to VIP schemes as an element that should be removed entirely rather than simply reformed. These areas, Harris explained, could be “easy wins”, which she was confident the government’s upcoming review of the 2005 Gambling Act would address.

Online gambling would remain a viable product once rules around these elements were tightened, she argued, but would simply lower industry profits.

“They have to get rid of the VIP section,” she said. “This industry makes more money from VIPs […] than from all the rest of [their customers] put together.

Although Harris has called for much tighter regulation, she said accusations that she is a prohibitionist are unfounded. Rather, she said she enjoys gambling in moderation but believes the industry, particularly online, has allowed too many customers to gamble irresponsibly.

“The industry seems to think that if they call me a prohibitionist it makes them look reasonable,” she said. “I’m not a prohibitionist. I’ve got nothing against gambling if it’s sensible and responsible and affordable and enjoyable. I myself go to the bingo; I myself bet on the horses.”

Besides the gambling industry, Harris also renewed criticism of the GB Gambling Commission, a body the APPG has frequently labelled “not fit for purpose”. Harris said the regulator should face a total overhaul.

“I just can’t see how the Gambling Commission can continue in its current form,” she said. “It is unfit for purpose, whether that’s a lack of resources or lack of staffing, I have no idea, but something is wrong and it’s not working.

“This is not an organisation that needs tweaking; it needs changing completely.”

The MP also discussed the All-Party Parliamentary Group’s victory on FOBTs, which saw maximum stakes on the machines limited to just £2.

“I don’t for one minute believe that when we started on this the government or the industry ever thought that we would effect the change we did,” Harris said. “As a result, the industry didn’t want to talk to us and wouldn’t talk to us, while the government just went along with whatever we said and gave us platitudes as answers without ever actually doing anything about the problems.

“But then there was this huge sea change around how people perceived FOBTs and we achieved something that hadn’t been anticipated.”

Harris said FOBTs were once her only target, and planned to shift focus to other matters once stake limits were lowered. But after receiving a large number of messages from those affected by gambling-related harm, she opted instead to expand her campaign to other areas of gambling.

The APPG’s work since expanding its remit, she said, has now helped ensure major legislative change, and potentially many of Harris’s goals, are on the government’s agenda.

“We kept on so much, the government included it in their manifesto, and it was on the Labour manifesto too,” she said. “The writing’s been on the wall for about two years now and I think it’s imminent that there will be change.”

The series will continue with a range of high-profile industry figures, with the first five guests including Lord Foster of Bath, John White of Bacta and Flutter Entertainment director Richard Flint.

Listen to the podcast now.