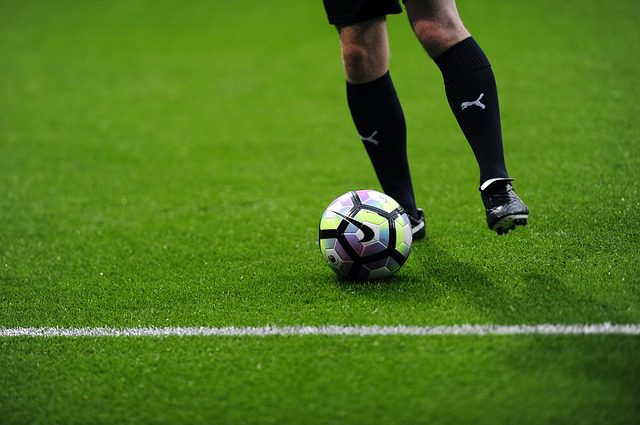 The venue has been renamed the Casino Arizona Field, while the casino will also benefit from branding exposure throughout the facility as part of a multi-year deal.

This will include Casino Arizona and sister property, Talking Stick Resort, having their logos featured on pitchside hoardings. In addition, in-stadium banners, the scoreboard and the team’s practice field will now feature the venue’s new name.

Sports betting is not yet legal in Arizona, but a bill that would regulate sports wagering is currently under consideration in the state.

“We have had a wonderful relationship with the Salt River Pima-Maricopa Indian Community, and its member families of the Solanna Group who own the land where our stadium resides, since our launch in 2016,” Phoenix Rising FC governor, Berke Bakay, said.

“Our stadium is located in close proximity to Casino Arizona, also making this agreement a natural fit.”

Ramon Martinez, director of public relations for Casino Arizona, added: “Casino Arizona has long maintained a reputation for supporting major sports in the Valley, and Phoenix Rising is among the most exciting teams to watch.”

Phoenix Rising FC is the latest US sports team to enter into a partnership with a gambling operator, with USL rival LA10 Football Club having also agreed a deal with digital wallet provider Skrill.

Elsewhere, New York City FC of the Major League Soccer has entered a deal with Mohegan Sun Casino & Resort, while the Boston Red Sox became the first Major League Baseball team to strike up a partnership with a casino and gaming company, after confirming a deal with MGM Resorts International.