While gambling mechanics have been around for centuries, ways of delivering them are constantly evolving. And social casino is the perfect place to experiment to tap into an expanding audience, writes KamaGames’ Sam Forrest 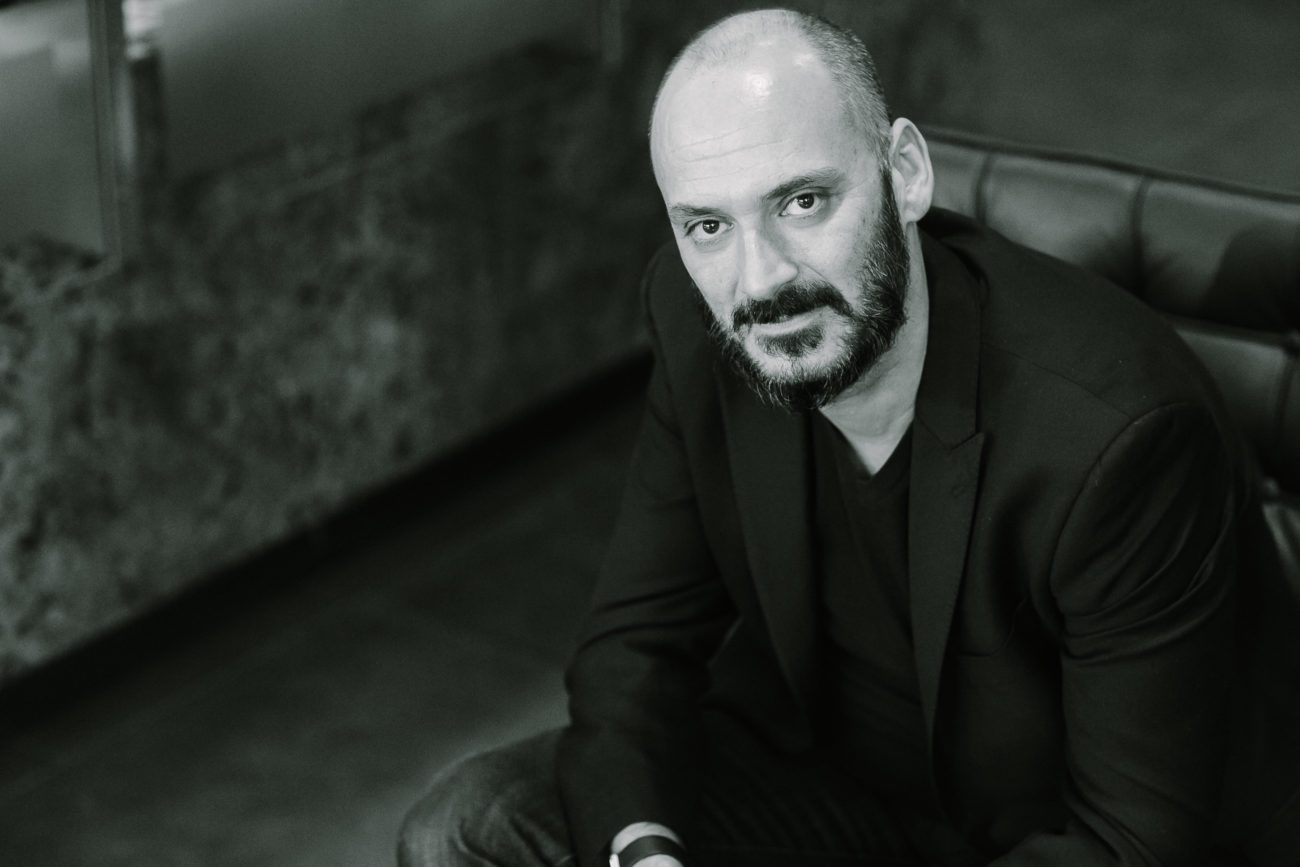 While gambling mechanics have been around for centuries, ways of delivering them are constantly evolving. And social casino is the perfect place to experiment to tap into an expanding audience, writes KamaGames’ Sam Forrest

Like any entity competing for survival, social casino games need to adapt and evolve or run the risk of fading silently into extinction.

It’s common to see this rapid and extreme evolution in our AAA console titles from one year to the next. Yet social casino games are capable of experiencing an equally industry-altering transformation. Some may say that, because of their use of mobile as a primary medium, these titles can even move through this transformative experience far more fluidly and effectively.

This has been a significant factor in the ongoing success of social casino – the core gambling mechanics have endured for than 1,000 years. They have successfully made the leap from analogue to digital but now the question is this: what is the next stage of evolution on the cards for social casino?

Social strategy
Gaming as a whole is becoming a more community-based experience. As a result, elements of metagaming and strategy are on the rise across all genres, including social casino, as gamers show higher levels of interaction with each other than ever before. Whether it’s in an RPG, an open-world multiplayer game or an arena title, players are now looking at other players’ motivations, their progression and achievements in the core gameplay as well as in the game’s greater ecosystem. Rather than simply playing, they are trying to analyse others’ strategies and anticipating how they will play.

In analogue casino games, the ability to strategise and outwit fellow players has always been a favoured element of the game. With socialisation opportunities now embedded into most apps, social casino players are chatting more and returning to the game in order to face off against specific opponents. Through this type of interaction, players are eventually becoming friends and are using in-game communication features to augment their playing style, depending on who in their community they are playing.

The significant growth of the social aspect of gaming has been beneficial across all genres, not just social casino. Gamers are communicating by using emojis, animations, virtual gifts, all of which are becoming quirkier, more diverse and more elaborate with every iteration. Social media integration and communication facilities are also becoming more user-friendly and diverse with developers, realising the importance of socialisation, going above and beyond to further enrich the social aspects.

At KamaGames, we are looking to tap into this by offering seamless gaming experience across the entire portfolio, primarily through a single account. For our players, this cross-platform experience means they can play across all of the titles in the catalogue, taking their friends list, in-game balance and achievements with them.

Using these communication features, players often strategise against one another, resulting in them psyching each other out or bluffing on a hand in an attempt to win. However, these actions can also be analysed and used by opponents because, at the poker tables, a digital tell can be just as obvious as a physical one. These strategies and metagame tactics are going to move into a greater area of importance for social games developers as games become more sophisticated and the gamers that play them more diverse.

AR and VR
Developments in augmented reality (AR) and virtual reality (VR) have radically altered how we view gaming in recent years, along with opening the industry up to a host of new possibilities. According to Newzoo, on iOS, games make up 25% of AR app downloads, making gaming the most popular AR category on the platform, along with being the number one AR app category on Google Play.

The emergence of AR and VR could be likened to Nintendo’s motion controllers in that they change the way we play games. Many credit the 2016 location-based game Pokemon Go for widely popularising AR among social and casual gamers. The title introduced the new possibilities to gaming and highlighted how important social gaming features were to the success of a game.

According to market research firm IDC, worldwide spending on AR and VR is forecast to be $18.8bn in 2020 with strong growth throughout the 2019-2023 forecast period. Commercial use cases will account for nearly half of all AR/VR spending in 2020 with VR games generating an estimated $3.3bn for the sector.

Newzoo’s Global Smartphone and Tablet Tracker showed that only 9% of smartphones in use are compatible with VR (based on September 2018 data). However, every indication points towards new mobile device releases continuing to have increasing AR and VR support, which will drive their implementation in gaming and providing a huge opportunity for the growth of both platforms.

Building on the success of titles like Pokemon Go, AR and VR will form an increased presence in the social casino industry as developers continue to attempt to create a more immersive and realistic casino experience for players. This technology has the potential to propel the industry to even further success in the coming years and it will be a factor that we think many social casino operators will explore. Gaming has become more visually sophisticated in recent years and in social casino in particular, third-person views and cutting-edge 3D graphics have replaced the simple top-down or 2D appearance.

This goes as far as offering a more personal and customisable experience to players. This can be as simple as personalised avatars, something we have rolled out.

With the ability to select gender, hairstyle, hair colour, eye colour and skin tone, players will be able to create their own unique avatar. Once an avatar is designed to fit a player’s exact specifications, they can go on to access a “wardrobe” containing multiple clothing options and other cosmetic items such as tattoos, hats and glasses.

The hope is small steps such as avatars, combined with the recent advance of AR and VR, will begin to allow operators to transport players to their own unique, customisable, virtual casino world in the not-too-distant future.

The future of social casino gaming
Popular live streaming platform Twitch has 2.2 million daily broadcasters and 15 million unique daily viewers on average. Fornite, one of the most infamous gaming titles of the last few years accounted for 14% of views and 14% of viewing hours according to 2018 figures. The ability to livestream and watch games online has always been a significant element in sports, yet, now that so many gamers are discovering the world of livestreaming and esports, how will this affect social casino?

Naturally, as such is the nature of evolution, operators will branch out into other forms of competitive gaming, still within the realm of social. In response to the spike in interest for esports in 2019, we launched a social betting product, shifting away from the traditional casino-style table games and slots. This allows our players to place wagers on a variety of sporting events such as football, basketball and of course, esports using the same digital currency used already within the app.

It’s just one in-house example of how the social casino industry is continuing to adapt to an audience’s needs. So far, it has proven to be a successful method of driving growth.

There is no doubt whatsoever that the gaming industry has transformed in recent years, propelled not only by advancements in technology but also the changing needs of gamers and even the altering perception that gamers have of themselves. This combination has started to drive the industry in a new direction with no sign that this growing path will change anytime soon.

As a result, the current generation of social casino players have been given, and will in future expect, easy access to quality gaming titles, rich content with more P2P interactions, and mechanics than ever before.

Sam Forrest, the director of global communications for KamaGames, is a highly proficient PR and communications veteran with over 25 years of experience in the interactive entertainment sector. Throughout his career, he has worked with a wide number of well-known global entertainment brands including Disney/Pixar, WWE, UFC, DreamWorks, Nickelodeon, Hasbro, and Marvel.