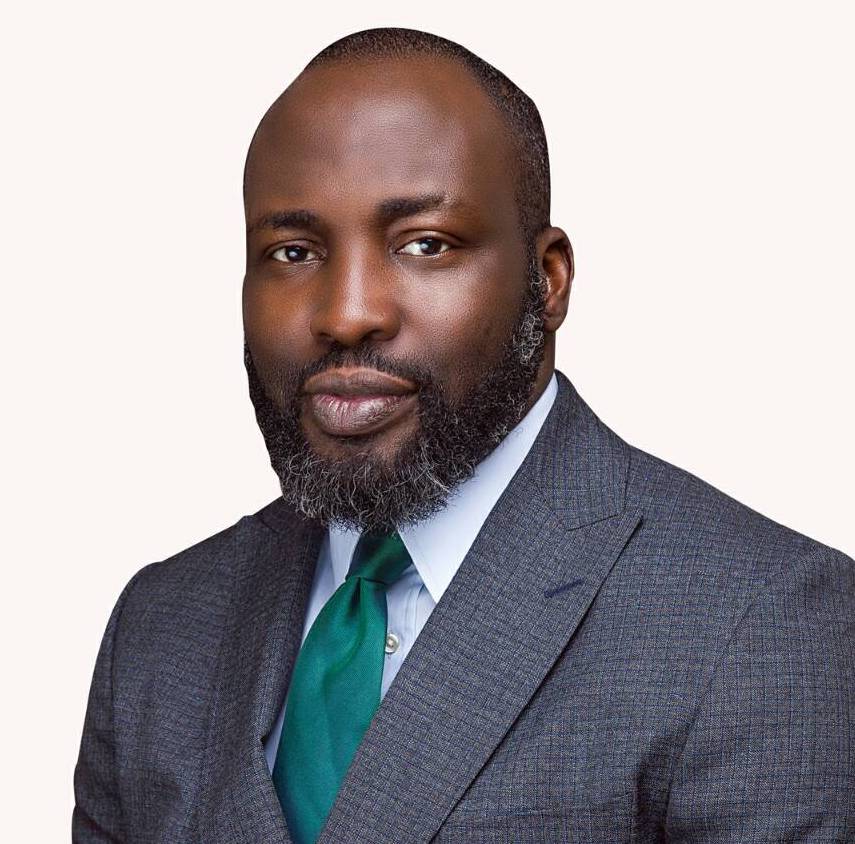 Swaziland
Located right in the middle of South Africa, landlocked Swaziland has a population of barely 1.45 million people. The country’s industry is regulated by both the Casino Act of 1963 and the Lotteries Act of 1963.

There is just one sports betting licence available, which is renewed annually and covers the entire country for both online and retail betting. However, the betting industry in southern Africa is very retail-heavy, meaning that more investment will be required to expand the sector in Swaziland.

In 1998, Piggs Peak, one of the country’s land- based casinos, was granted a licence to offer its products online. This roll-out was targeted at South African players, as Swaziland alone is too small to sustain an online market. Given the status of online casino in South Africa, the authorities there didn’t take kindly to this move. They successfully fought it in court, which ultimately stopped the operator from accepting South African players. Players from other countries still remain welcome, however.

In 2005, Swaziland shut down its national lottery, Swazi Lotto. However, in 2013, it awarded a 15-year licence to V Slots Swaziland, a subsidiary of a South African conglomerate, to offer lottery games in the country.

There are also two slot licences available, one of which was recently cancelled, effectively giving the remaining operator a monopoly. This licence holder currently operates around 300 machines across its gaming halls, though research has suggested there is scope for this number to be increased significantly.

Further changes may be forthcoming. In 2018 the Ministry of Tourism issued a request for proposals for consultancies to conduct a review of Swaziland’s gambling laws, though not much has been heard of the process since.

Cameroon
In 2015, the Senate president presented a draft bill seeking to restructure the gambling sector, with a view to imposing new controls on the industry.

This was in response to increased concerns about underage gambling, the industry’s potentially devastating effects on household income, family stability, mental health and loss of revenue by the government.

The public hearing included representations from various committees and bodies. However, the process appears to have ground to a halt, with the bill lost in the day-to-day politics. All the while, the vices and illegal activity the government had sought to tackle continue unabated.

In the absence of any tangible action, but in furtherance of its mandate, the Ministry of Territory has resorted to a series of consultations with key stakeholders on how to regulate the industry, with a particular focus on an appropriate model of taxation.
Casinos and gaming halls are littered all over Cameroon, and the unchecked activities of illegal operators and lack of enforcement present a host of socioeconomic challenges.

Although there are no popular local Cameroonian brands, illegal online websites are easily accessible.

Sierra Leone
In 1969 a lottery bill was passed into law, which saw the Sierra Leone State Lottery Company (SLSL) licensed and empowered to operate all games of chance on behalf of the state.

The company has existed since 1969 and originally operated as a monopoly. In 2006 a second lottery operator, Mercury International, was granted a licence by the president at the time, Ahmad Tejan Kabbah. This was renewed in 2018 for another three years.

The argument in certain quarters is that the president approved the second operator because of SLSL’s failure to deliver on its mandate. Sierra Leone is only just beginning to recover from its years of civil war and is struggling with a weak economy. This has affected internet connectivity, affordability and penetration, which has in turn hampered the growth of online gaming and particularly sports betting which is reliant on good connectivity.

Payments have also been a problem. However, as part of its financial inclusion strategy, the central bank has recently licensed the first mobile money operator in the country, which will most likely nudge the growth of the industry along.

For now, lottery and pool are the most popular types of gambling and are played predominantly via retail channels. While attempts have been made to also move lottery to mobile platforms, the success – or otherwise – of this initiative remains to be seen.

Ghana
Until 2006, the principal legislation that governed gambling activity in Ghana was the 1960 Lotteries and Betting Act. This was replaced by the 2006 Gaming Act, which saw the establishment of the Gaming Commission of Ghana (GCG), the body that oversees most of the gambling activity in the country. Lottery, meanwhile, remains under the control of the National Lottery Authority.

In Ghana, sports betting is the most popular form of gambling, while the Ghanaian National Lottery contributes valuable funds for good causes in the country through its weekly draws.

The land-based casino world is underserved at the moment, with just four mid-sized casino establishments operating in the whole country, two in the capital Accra, and one each in Tema and Kumasi.

The GCG issues online gambling licences even though we know that there is no specific remote gaming regulation, and there is currently an embargo on new licences.

Early in the year the GCG announced a rebranding as a way of repositioning its role amid efforts to crack down on illegal gambling and tackle issues such as money laundering. However, it has been widely opined in some quarters that the rebranding should have come after reviewing the Gaming Act to give the GCG wider powers for enforcement – especially with respect to remote gaming.

The above observations notwithstanding, Ghana is noted for its stable gambling environment – the country has little of the volatility that has hurt the industry in many other African jurisdictions.

As far back as four years ago, the GCG toyed with the idea of implementing a central monitoring system and even went as far as inviting bids, but a change of leadership at the organisation may have stalled the process. The CEO has, however, assured stakeholders that the Act will be reviewed comprehensively in future.

Mauritius
In early 2018, the Gambling Regulatory Authority of Mauritius advertised for consultants to help review its 2007 Gambling Act.

From the terms of reference, it was evident that Mauritius was aiming to position itself as the Malta or Alderney of Africa. The strategy isn’t that far- fetched when you consider that its 1.3 million population does not provide enough of a market on which to build a viable industry.

The country is seen as a tax haven with over 44 tax treaties signed with other territories. This could make it a no- brainer for global operators looking to leverage the tax advantages to expand into African markets.

Though the consultancy contract was awarded on schedule, it somehow got scuttled during its implementation and the law has remained essentially the same since it was passed in 2007, albeit with minor improvements.