In the second part of iGamingBusiness.com's analysis of Trustly's Pay N Play, we look potential barriers to growth when expanding the solution beyond its core Northern European markets, as well as work being done to enhance customer onboarding for land-based gaming. 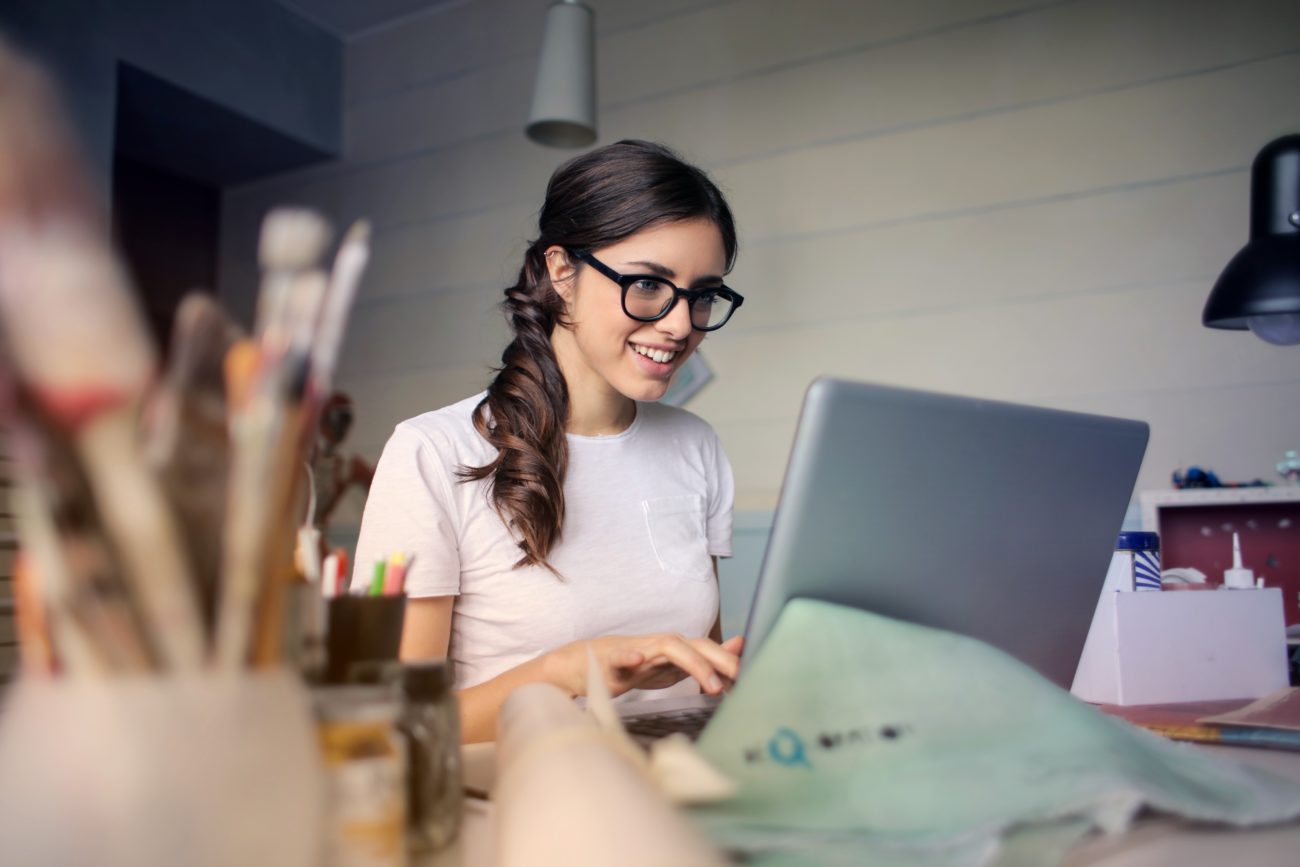 In the second part of iGamingBusiness.com's analysis of Trustly's Pay N Play, we look potential barriers to growth when expanding the solution beyond its core Northern European markets, as well as work being done to enhance customer onboarding for land-based gaming. Read part one here.

Pure or hybrid
Lekovic says a lot hinges on how operators use Pay N Play.

“There are two ways operators can integrate the solution,” he says. “Using the hybrid model, which is the best solution for existing brands that want to enhance their player experience, or the pure model, which is used for the launch of new brands.

“The hybrid model works well, but it’s the pure implementation we’re seeing the most success with.”

However, Madsen doubts that Pay N Play alone will encourage new demographics to gamble, beyond appealing to certain demographics of existing players. “If you look at all operators in general, you see a relatively uniform offering,” he says.

“If you are a slot player and absolutely in love with Starburst, I don’t think this will change just because of the onboarding solution. We don’t really see anything that differs significantly compared to the rest of the market.

“Most content providers tend to have similar games anyway with some adaptions or exceptions. It’s more about how we communicate to players – that’s obviously different.”

“With every one of our brands, the player type dictates the most popular games and their lobby positioning,” he says. “It is important to get this right not only between brands but between the different countries within those brands.”

Work in Progress
It could also be argued that Pay N Play is a product that serves a few markets well but will need to be adapted for others. Currently it is widely used in the Nordics.

This isn’t a coincidence: governments there maintain a centralised electronic registry of their citizens, such as Sweden’s Statens personaddressregister (SPAR). This provides a secure and accurate database to ensure players’ identities can be verified.

However, in markets such as the UK, the Netherlands or Germany, no such central registry exists, removing a key element of the KYC solution that ensures the success of Pay N Play. Madsen, for his part, says that Pay N Play’s importance to Global Gaming is linked to the operator’s Nordic focus.

“In the future, depending on which markets we look at, it could just become one part of a wider solution,” he says. “If we solely focused on Pay N Play, it could limit our future growth, but for us it’s obviously [a product] we’ve been using to support us in our current markets,” Madsen says.
“In practice, we see it as a tool we can use to onboard customers quickly. If this solution isn’t there in a market we’re interested in, we’ll find an alternative solution to player onboarding and payment processing.”

Lekovic, though, argues that the lack of the central registry in a market does not necessarily close it off to Pay N Play.

“There are similar sources of information [to the national registries] in different territories,” he says. “How Trustly collects the necessary data is partially from the bank, and we’re combining this with the third party provider data.

“So this could be SPAR. But this could also be provided by third party companies, KYC providers, in markets such as the Netherlands or Germany,” he says. “Integration with these companies is an ongoing process which will help us enhance our product.”

Future Innovation
Lekovic makes this clear: Pay N Play is constantly being enhanced to ensure it is available to as wide a range of markets as possible – and in as many forms. For example, Trustly is currently working on in-banner Pay N Play.

This takes the Pay N Play technology and integrates it into banner ads. These can be used by operators to redirect punters to betting sites or by affiliates to boost conversion rates. It’s also targeting the retail sector, with a solution recently rolled out in Sweden.

“You have a lot of restaurant casinos or venues with gaming machines [in Sweden], and these guys were struggling to verify or perform KYC on players,” Lekovic explains. “This was not a simple task, which was made harder by an inefficient depositing system.”

Trustly has tackled this issue by deploying Pay N Play on gaming machines, allowing players to scan a QR code to deposit from their bank, and set up an account.

Ultimately this, he says, is part of Trustly’s overarching vision to enhance the importance of payment providers, by providing potentially crucial services to improve the operational elements of gaming operators’ sites.

After all, this has already happened with content. The shift to external trading is well underway. Why not customer registration?

“That’s very evident from Pay N Play. A payment company is going to become much more than that going forward.”

GIG chief marketing officer Tim Parker agrees: “I see this type of payment technology as core to our business both now and in the future,” he says.

Currently Trustly has first-mover advantage with Pay N Play – and has done since the solution launched in 2015 – though Lekovic is under no illusions that, as with any innovation, competitors will release rival products.

“There are different companies in the payments space trying in different ways to simplify the registration process – and of course there are, and there will be, companies trying to do something similar.”

However, this could be seen as a validation of Pay N Play as a concept, and as Lekovic says, providing additional impetus for Trustly to continue to enhance and develop the solution.

Key to such enhancements and developments succeeding will be showing that the solution can work beyond its core markets. It’s not unheard of; online invoicing service Klarna, for example, has successfully grown beyond the Nordics to establish a foothold in the UK. Whether Pay N Play can follow remains to be seen.