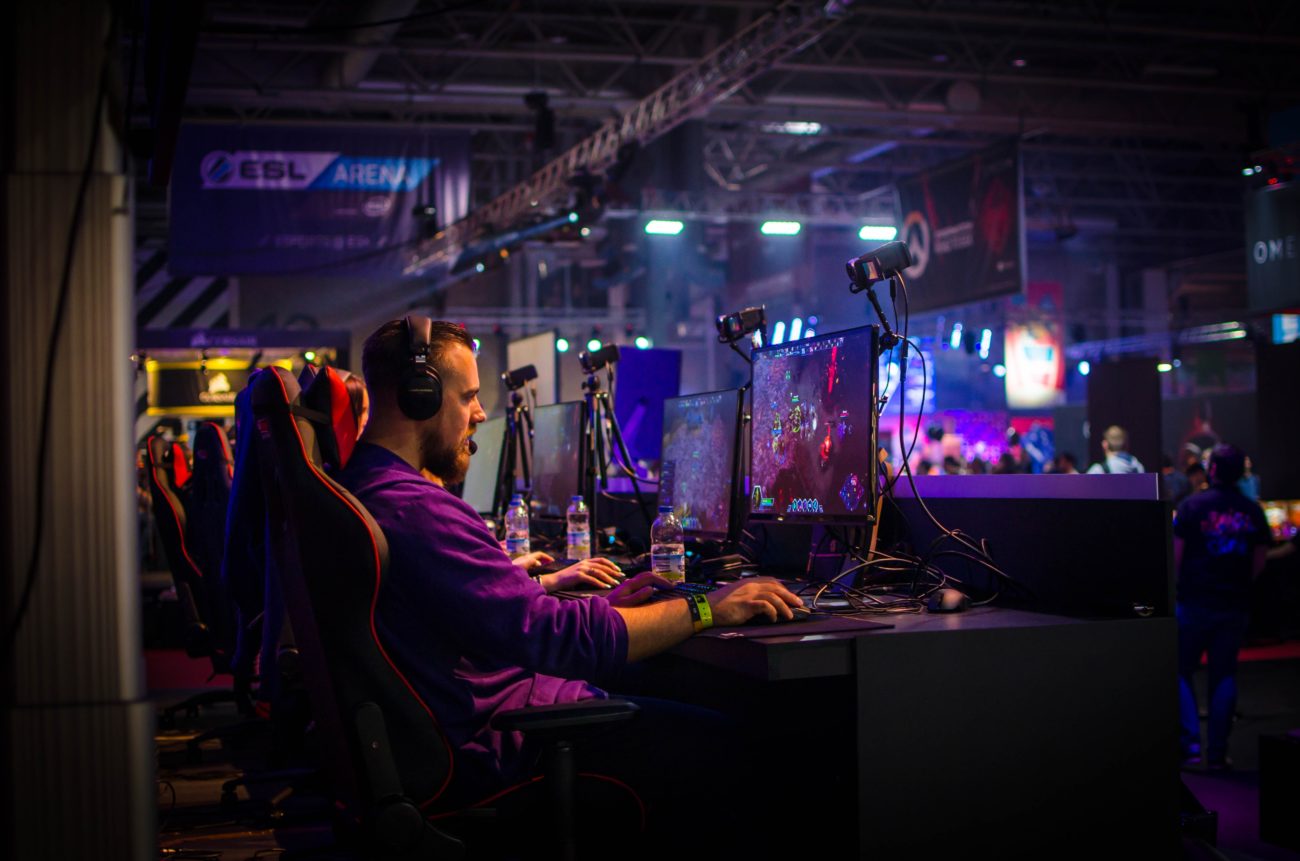 Supported by Zeus Capital, Guild said it will use funds from the listing to invest in the business, as well as to expand into a number of esports disciplines over the course of the 2020-21 season.

Guild plans to introduce its players into competitions based around Fifa, Rocket League, Counter-Strike: Global Offensive and Fortnite, with the first players set to begin competing in the autumn.

A team at Zeus Capital, comprising John Goold, Benjamin Robertson, Jamie Peel and Richard Darlington, will act as the joint broker and joint bookrunner on the listing.

Guild Esports launched in June, with the aim of building a team of the leading names and brands in the esports market.

The business provides coaching to players and help them build skills to compete in professional esports competitions. Guild will also roll out a scouting network to help identify new talent ahead of it launching players into events.

In addition to the support of Beckham, Guild has appointed Carleton Curtis as its executive chairman. Curtis is recognised as the architect of both the Overwatch League and Call Of Duty leagues.