Colombia’s gambling regulator (Coljuegos) has published regulations for video bingo, which will be legal in the country until the end of 2021. 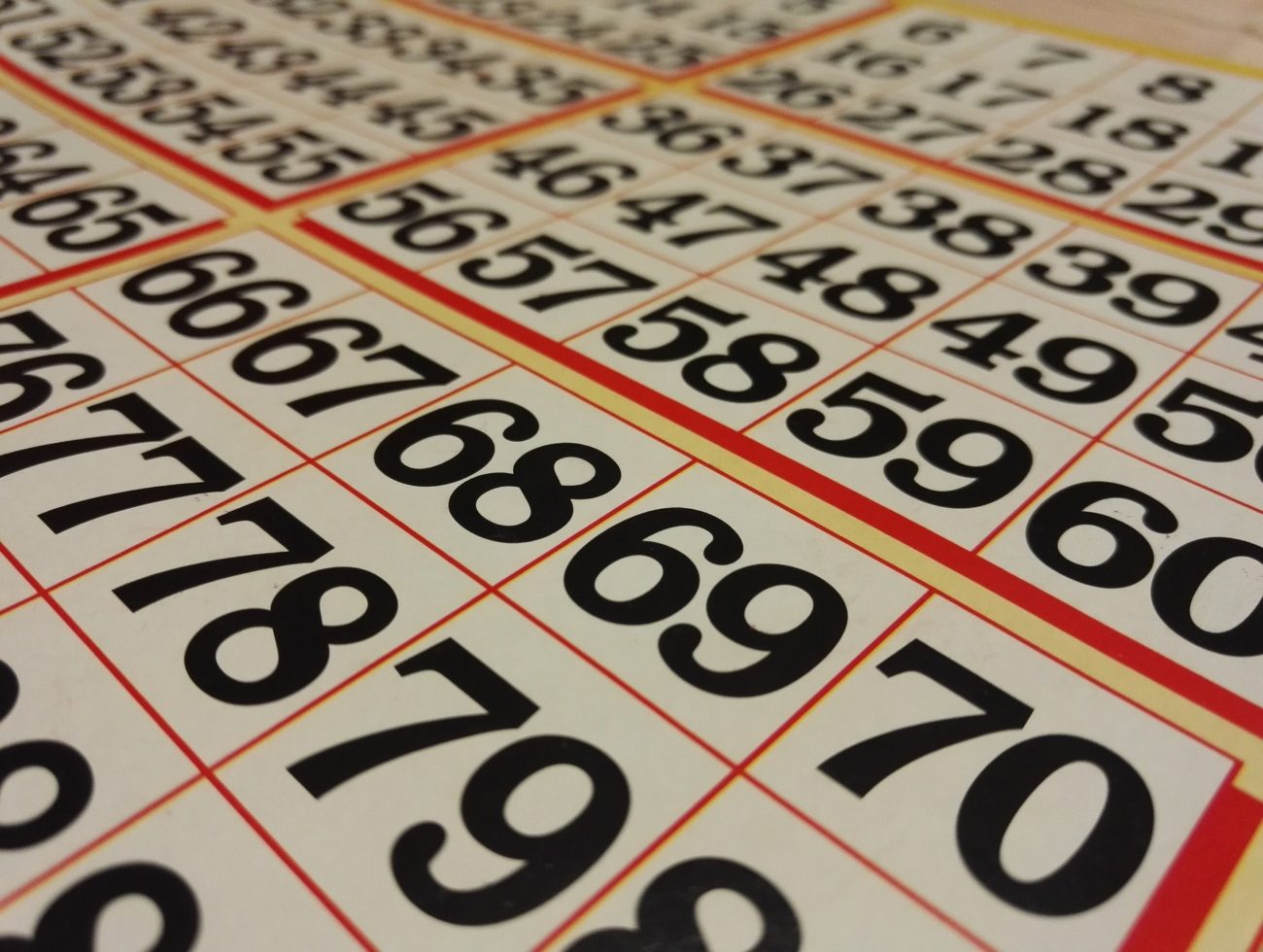 Coljuegos announced in June that both instant-win scratchcards and bingo games in which in-person participants play alongside online players watching over a video stream would be legalised. A physical bingo game must still be held, with players joining remotely online.

Coljuegos said it hoped the temporary measure would stimulate gaming activity during the novel coronavirus (Covid-19) pandemic, when demand for in-person bingo may be much lower. Earlier this week, the national government of Colombia ratified the legislation permitting the games.

Under the newly published regulations, bingo cards may be sold at points of sale arranged by the operator or in gaming establishments, but may not be sold online or outside of the state in which the game is organised.

For the video stream itself, the box containing the bingo balls, and the drawing of balls must be visible to players at all times, while the calling and game board with the drawn numbers must also be displayed. An exception will be made if a random number generator is being used to pick the numbers, however.

If an interruption in the stream occurs, “the operator should take measures to restore the game to its last known state”. If this cannot be done, online players should receive a refund.

While the games will not be subjec to existing gaming duties and taxes, operators must return 58% of stakes to players as winnings and must pay 12% of turnover to the state.

Land-based gaming venues closed in Colombia in March, and most remain closed, with the city of Medellín being the only one so far to begin the reopening process. The extended closure has drawn criticism from the industry, with a petition to reopen casino and bingo premises receiving 17,000 signatures in June.