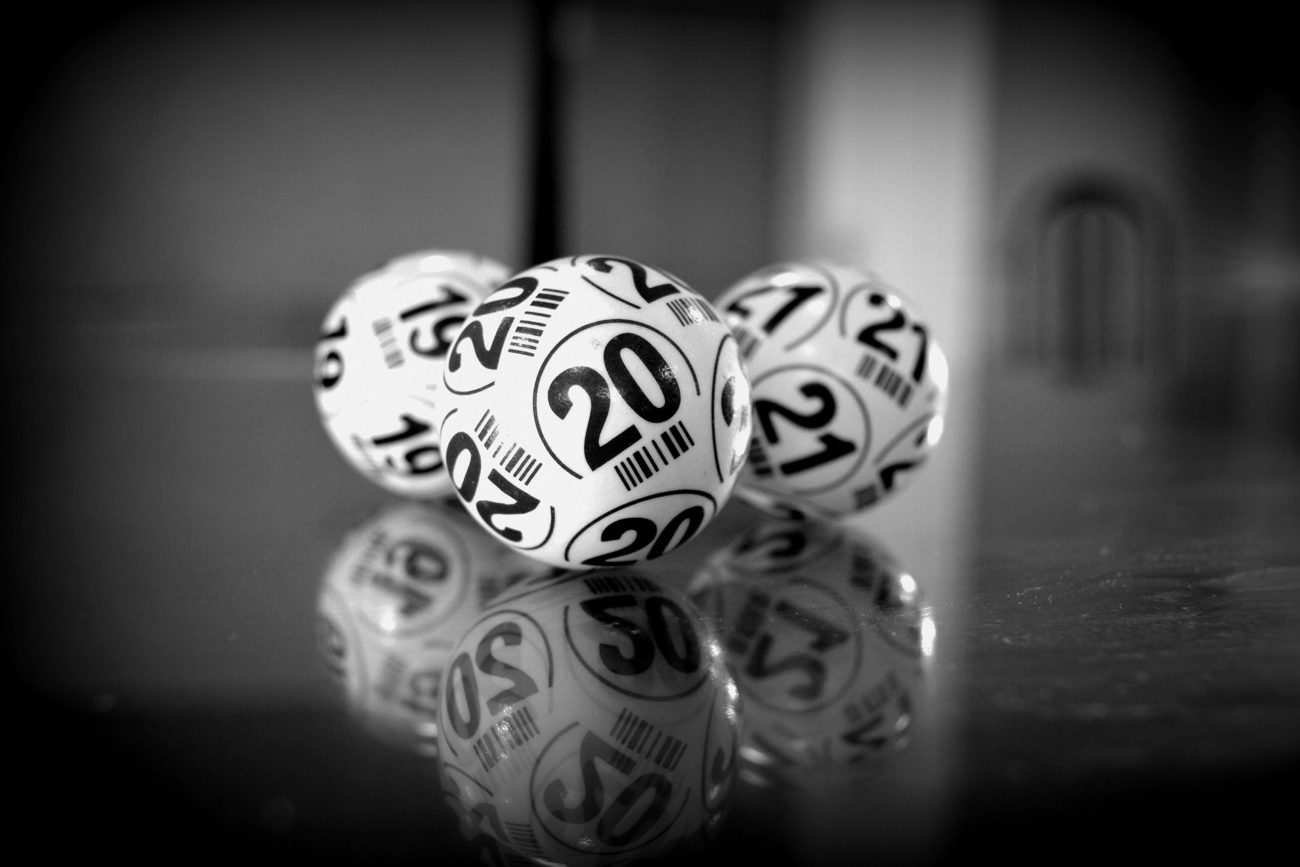 The Australian operator will sell  7,234,178 shares in Jumbo at a price of $13.52 per share, with the deal expected to close on 24 September. Stockbroker UBS will seek a buyer for the stake.

Tabcorp managing director and chief executive David Attenborough explained there was no longer a need for his business to hold a stake in Jumbo after it formalised a long-term extension of its reseller agreement until August 2030.

Under the agreement, Jumbo will pay $15m to Tabcorp, as well as a service fee of 4.65% of subscription revenue, for reselling rights for lottery products in New South Wales, Victoria, South Australia, Northern Territory, Australian Capital Territory and Tasmania, as well as international jurisdictions.

“Following the recent extension of our long-standing commercial distribution relationship with Jumbo for a ten year term to August 2030, there is no longer a strategic rationale for Tabcorp’s shareholding in Jumbo,” Attenborough said.

“As a result, we have decided to monetise this investment, with the resulting capital to be used to further strengthen the balance sheet and support the move towards our recently revised target gearing range.

Tabcorp expects the deal to be worth a profit of $69m after tax. These funds will be used to pay down existing drawn bank debt facilities.

In related news, Tabcorp has appointed Janette Kendall to its board as a non-executive director. Kendall has previously worked  as a senior vice president of marketing at Galaxy Entertainment Group in China, and executive general manager of marketing at Crown Resorts. She also serves on the boards of Vicinity Centres, Costa Group, Australian VenueCo, KM Property Funds, Visit Victoria and the Melbourne Theatre Company.

Kendall will take up her seat on the board after receiving regulatory approval, acting as an observer of board meetings until then.

“We welcome Janette Kendall to the Tabcorp board,” Tabcorp Chairman Paula Dwyer said. “Ms Kendall is a highly experienced director who brings deep experience in the gambling entertainment industry, digital innovation, and marketing.

“We look forward to her contribution and complementing the existing skills and experience on the Tabcorp board.”