Novomatic subsidiary Löwen Entertainment has accused Germany’s political leaders of showing "contempt for gamblers and gaming providers" ahead of the new State Treaty on Gambling coming into force on July 1. 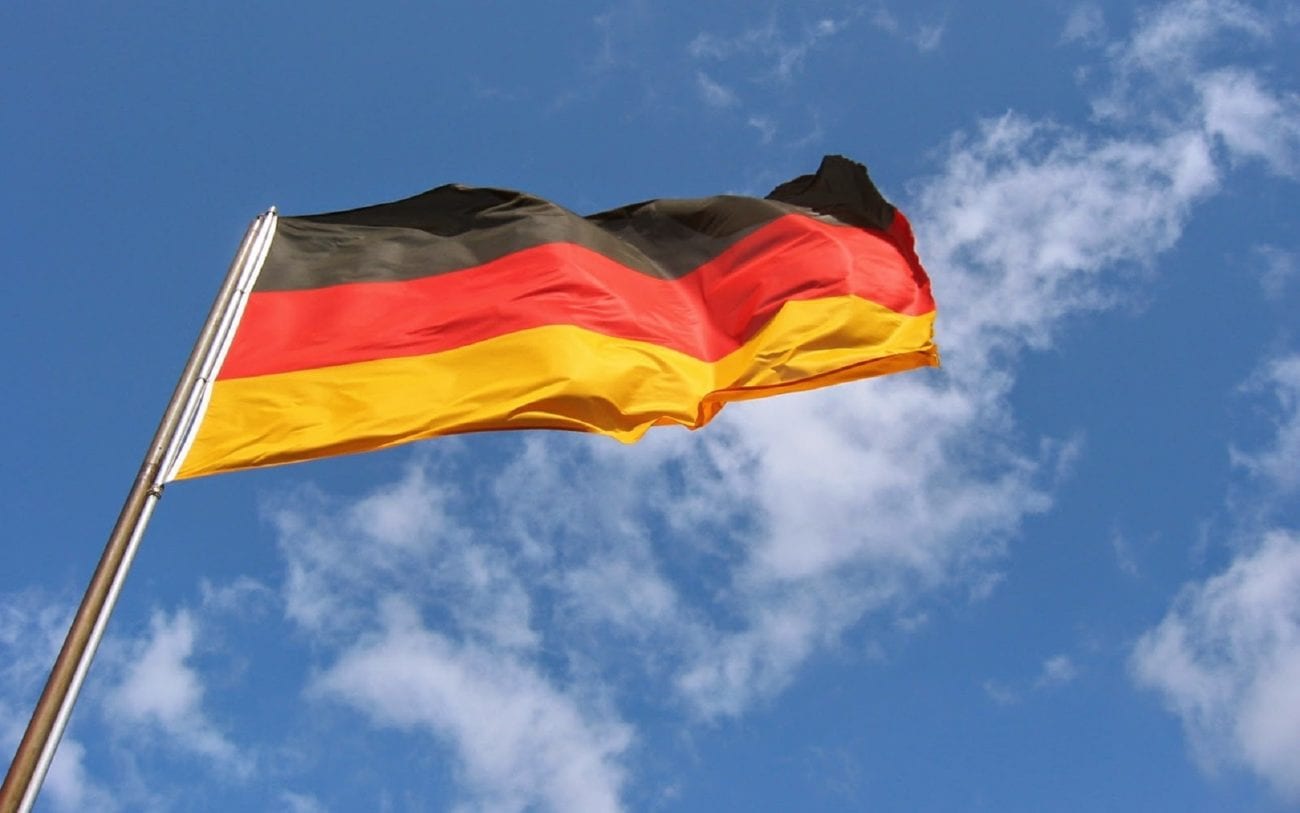 Daniel Henzgen, executive board member of the gaming provider, said that the new treaty would usher in “completely unrealistic… senseless regulatory distance requirement for amusement arcades”, putting at risk 8,000 jobs in Baden-Württemberg alone.

He hit out at new restrictions on gaming halls being introduced at the same time as online gambling opens up across the country and pointed out that “even the state lottery monopoly wants to offer online slot machines”.

He added: “Nothing is more dangerous for cohesion and confidence in the population than ideology, which is sold as science.

“We have known this phenomenon of contempt for gamblers and gaming providers disguised as pseudo-evidence in the regulatory discussion for many years […] Millions of people consume gambling. Always. Attempts to counter this with bans and to marginalise legal, quality offers only ever strengthen the black market and illegal, uncontrolled gaming.”

Germany’s states agreed on a broad new regulatory framework for gambling in January 2020.

The Glücksspielneuregulierungsstaatsvertrag (GlüNeuRStV) will retain the monopoly structure of Germany’s state lottery industry, while also lifting prohibition on online slots and poker and allowing for sports betting, legalised in the current State Treaty, to continue.

However, there have also been concerns raised about restrictions on live betting, advertising and player account activity. Slots stakes will be capped at €1 per spin, while the industry was dismayed by the Bundestag imposing a 5.3% tax on the turnover of the newly-regulated verticals.

Meanwhile legal firm AdvoFin has said that is pursuing 150 cases with a total value of €10m, in relation to gambling losses by individuals over the past three years in Germany.

AdvoFin is taking on the cases on a no-win, no-fee basis, and will reclaim 37% of any financial damages.

Stefan Bohar, board member of AdvoFin, said: “Users of the previously illegal offers can claim back their gambling losses for at least the past three years. The new State Treaty on Gambling does not change anything about that.

“Providers who do not receive a German licence under the new rules remain illegal. There can therefore be no question of a general legalisation of online gambling in Germany.”