News that Germany's 16 states have seemingly ended years of debate by agreeing on a new, expansive regulatory framework for gambling has been welcomed by the industry, though concerns remain over the restrictions likely to be imposed on operators. 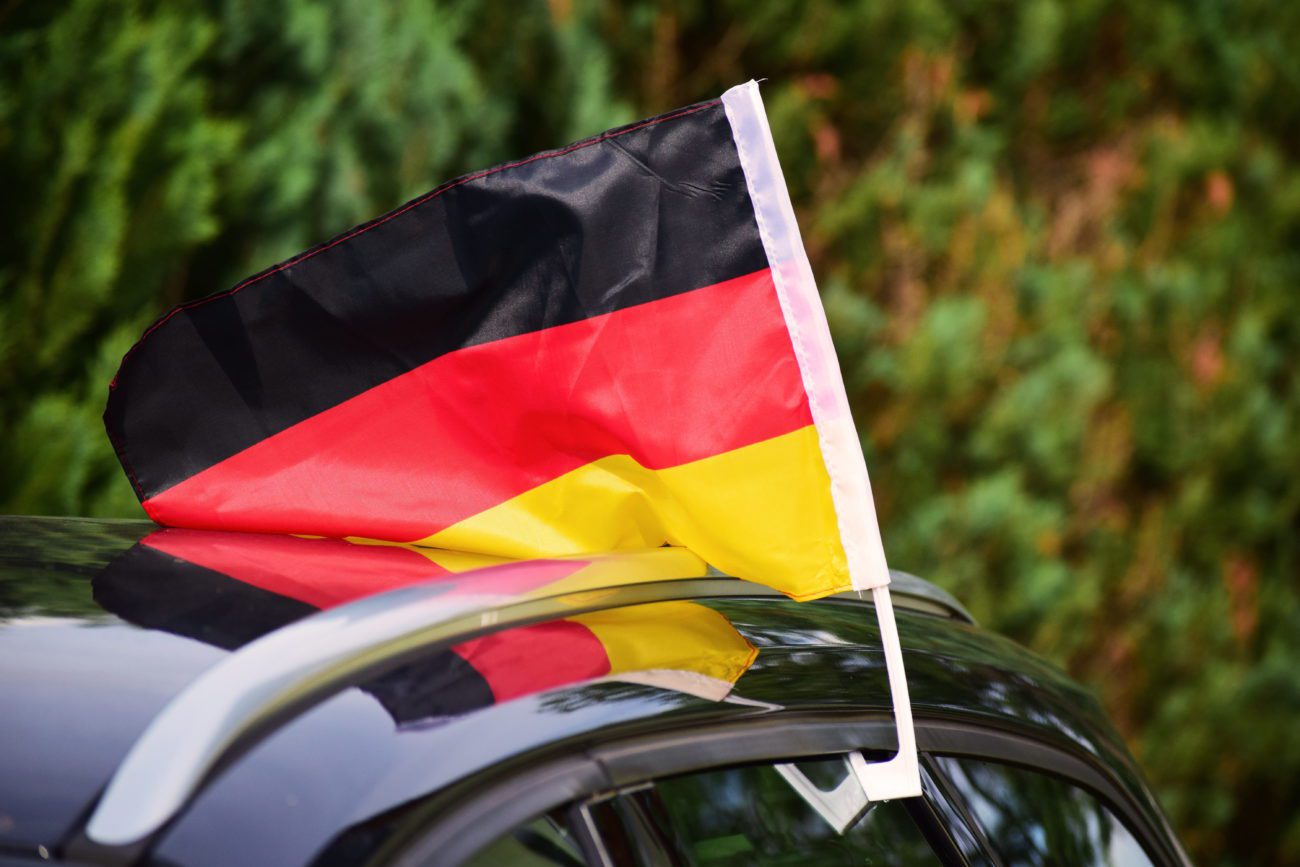 News that Germany's 16 states have seemingly ended years of debate by agreeing on a new, expansive regulatory framework for gambling has been welcomed by the industry, though concerns remain over the restrictions likely to be imposed on operators.

The German Sports Betting Association (DSWV) hailed the fact that a consensus had been reached, especially one which will not look to maintain a ban on online casino games. It described the Glücksspielneuregulierungsstaatsvertrags as the “first step towards modern, market-compliant gaming regulation” in Germany.

However, president Mathias Dahms added, the restrictive terms set out in the regulations could hurt efforts to channel players towards legal forms of gambling. In particular the association criticised restrictions on live betting, which looks set to be limited to betting on the final result, or next goalscorer.

“Relevant live betting markets such as tennis, handball or basketball, as well as popular live betting forms such as over-under betting, could no longer be offered [under the new Treaty],” Dahms explained.

“It should not be forgotten that live betting is particularly popular and accounts for around 60% of all bets,” he said. “Disappointed consumers will turn to black market offerings that don't comply with legal requirements.”

The DSWV also called into question the monthly deposit limit of €1,000 (£844/$1,108), which would be applied for each player, across all sites. This would only serve to limit growth, rather than protect players, Dahms warned.

He also criticised the decision to stop consumers from accessing their account on one site for five minutes after logging out of another. Dahms said this “completely ignores the reality of life for consumers in the digital age”.

Earlier today, Schleswig-Holstein said Germany’s 16 federal states had made a key breakthrough in negotiations over a new Treaty, describing the agreed model as a “really good result” for all jurisdictions. This will see a new federal regulator established, with responsibility for licensing and enforcement in the market.

There remains some uncertainty over the exact nature of the controls to be introduced. Some sources suggested to iGamingBusiness.com that the restrictive controls, first published by German tabloid Bild, were likely to be changed. Dahms noted that the draft document is runs to almost 70 pages, and would require “intensive analysis” to determine its full scope.

The regulations have won the support of Germany's powerful state lottery association, the Deutscher Lotto- und Totoblock (DLTB). While the DLTB was previously a vocal opponent of legal online casino, it appears to have shifted its focus to stamp out lottery betting in the market.

“With this future-oriented agreement, the federal states have underlined that the federal system works very well in Germany,” he said. ”The DLTB will participate constructively in further consultations.”

Elsewhere, analysts at Regulus have also had their say on the Treaty, singling out measures regarding taxation.

At present, gaming in Germany is subject to VAT on a cash basis of 16% because it is not explicitly VAT-exempt. Regulus said states may see this as adequate, but also highlighted how this rate is much lower than that of casinos at 40-80% of gross gaming revenue (GGR) and lottery at 80% of GGR.

Regulus said Germany should make gaming VAT exempt and create a specific tax regime for such activities. However, given the other rates currently in place, it is unlikely that this will be below 30%.