Casinos Austria International (CAI), Casinos Austria's subsidiary that operates venues in other countries, swung to a loss for the first half of 2020 as revenue fell by more than 30% to €52.8m, but said recovery has been strong since its venues reopened. 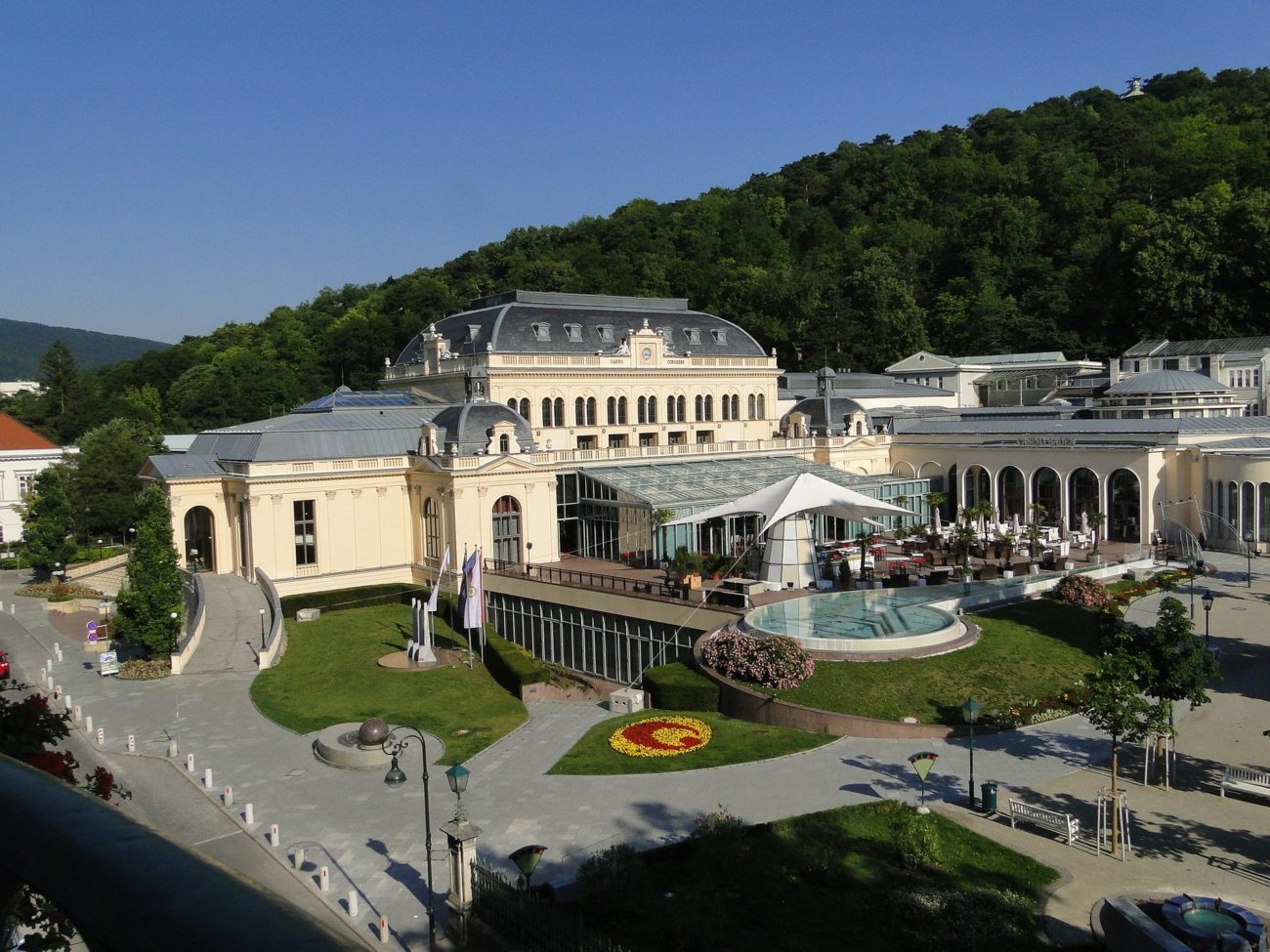 Casinos Austria International (CAI), Casinos Austria's subsidiary that operates venues in other countries, swung to a loss for the first half of 2020 as revenue fell by more than 30% to €52.8m, but said recovery has been strong since its venues reopened.

“The global economy contracted significantly, especially in the second quarter of 2020, due to the sometimes drastic measures taken to contain the coronavirus,” the operator said. “The land-based gaming industry is one of the industries most severely affected.

“While the Casinos Austria International Group's gaming revenues in January and February 2020 were 11% higher than in the previous year, all casinos had to shut down in March 2020. The management immediately took all measures to curb [expenditure].”

Casinos Austria International has reopened casinos in Germany, Hungary, Switzerland, Liechtenstein, Denmark, North Macedonia, Australia and Egypt between May and the end of the reporting period.

“Fortunately, good gaming revenues have been achieved in the first few weeks since the opening,” the operator said.

The business added that reopened venues were, “with small exceptions”, generally making more than 70% of pre-shutdown GGR per day, with some even bringing in more revenue after reopening.

CAI made €72.2m in pro-rata revenue, but this figure was brought down to €52.8m due to €19.4m worth of International Financial Reporting Standards (IFRS) adjustments.

This difference came partly through different reporting of CAI's joint ventures in Hungary, such as the Sopron business in which CAI holds a 55% stake, as well as differences in other reporting measures such as those for lease payments in foreign currency.

Germany was the largest source of revenue, bringing in €30.1m. Belgium followed with €10.6m, while €6.8m came from Switzerland and €6.2m Denmark. CAI's properties in Australia contributed a further €4.3m Australia, and €5.5m came from Liechtenstein. Hungary brought in revenue of €4.3m and other regions €4.5m.

CAI's other operating expenses fell by 24.5% to €10.3m while equity in businesses in which the operator holds a non-controlling stake resulted in a further €2.6m loss, 24.4% less than the loss in this area in 2019.

These other operating expenses include costs related to the arbitration proceedings following the operator’s decision to hand back its operating licence in Argentina.

Following these losses, Casinos Austria International made a pre-tax loss of €10.4m, compared to a €7.6m profit the year prior.

Despite this €10.3m loss, the operator's German operations turned a profit of €2.5m, while its Hungarian operations made a €506,000 profit.