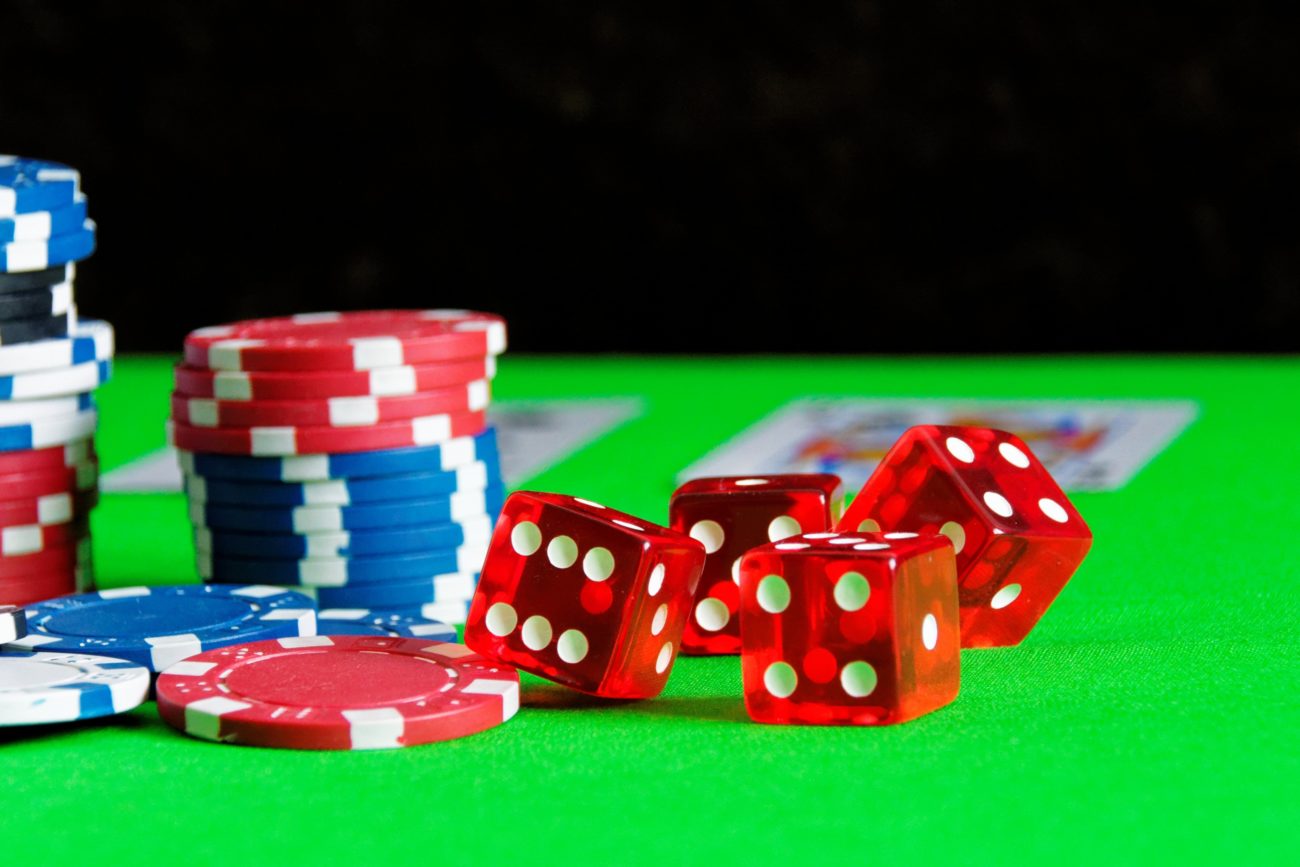 Kitamura was one of several proposed appointments to the new regulatory body, which the government aims to formally establish in January next year.

Hiroyuki Ujikane, the former chief of the National Tax Agency's Nagoya Regional Taxation Bureau, as well as Noriko Endo, a professor at the graduate school of Keio University, Tateshi Higuchi, the former superintendent general of the Tokyo Metropolitan Police Department, and psychiatrist Michiko Watari have also been put forward to serve with the organisation.

All appointments are subject to approval from the Diet, the Japanese parliament, with the government hoping to gain clearance before the end of the current Diet session on December 9.

According to the Jiji Press agency, the government could face opposition over the appointments, with the Constitutional Democratic Party of Japan expected to challenge the move.

Last month, the Japanese government set out plans for a five-person board to lead the Committee, with the aim of it commencing operations by 7 January 2020. The Committee will work as an independent arm of the country’s Cabinet Office, employing a total of 100 people.

The Committee will incorporate financial supervision, regulatory supervision, planning, research and general affairs divisions. It will also take responsibility for handling licence applications for the three integrated resorts, as well as enforcing regulations and monitoring the market.

Initially, the Committee was due to form in July, only for its establishment to be delayed. Following its formation, the final set of regulations are likely to be published, with some reports saying this could also take place in January 2020.

Japan is yet to select integrated resorts sites as well as the operators that will run each resort. The first site is not expected to open until 2025 at the earliest.

Regulations approved in March said resort operators will have to secure a casino business licence to construct their gambling hall, as well as a casino facility service licence to operate this venue. The gambling facilities must cover no more than 3% of the venue’s overall floor space. These regulations were put to the public as part of a consultation that launched in September, running until 3 October.