The Michigan Gaming Control Board (MGCB) has reported a 56.1% year-on-year drop in revenue from Detroit’s three commercial casinos in 2020, after operations were disrupted by the novel coronavirus (Covid-19) pandemic. 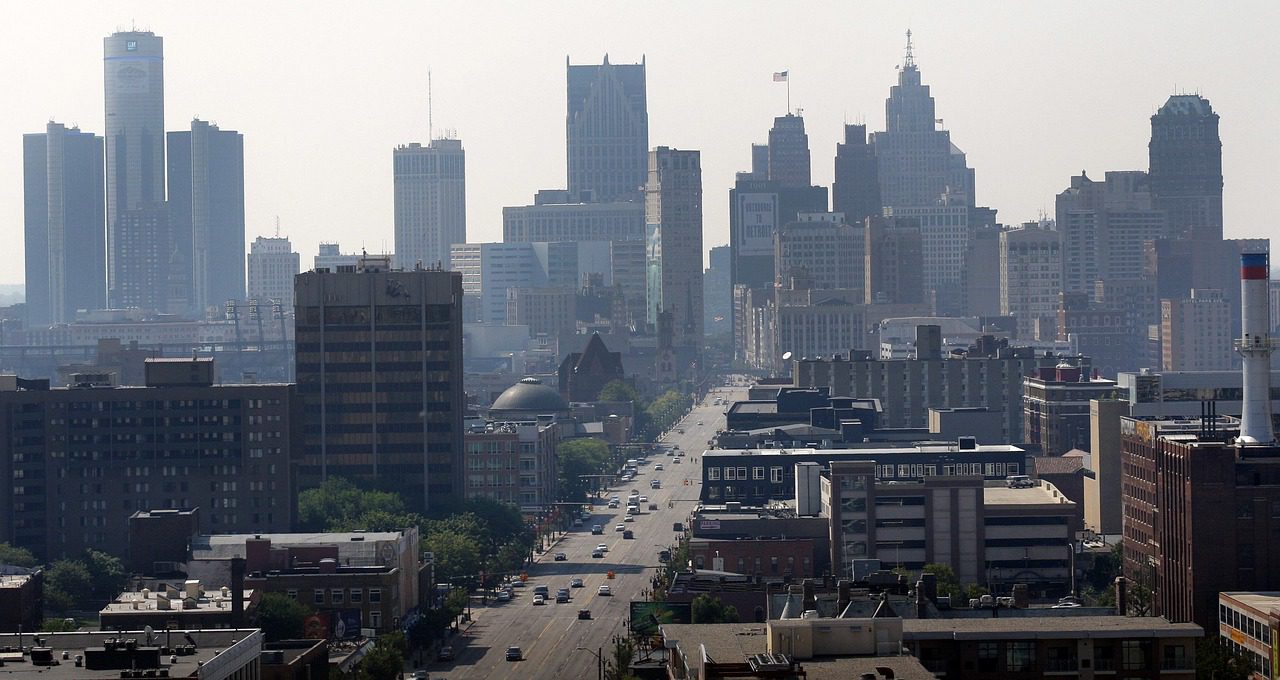 Table games and slots generated $620.4m in revenue during 2020, representing 97% of all revenue in Detroit last year. Retail sports betting, which launched in March, accounted for just 3% of revenue,  bringing in $18.3m, on stakes $130.8m.

The state’s regulated betting market opened on March 11, but was forced to close days later after the casinos shut in line with Covid-19 rules.

The MGM Grand Detroit, MotorCity Casino and Greektown Casino were forced to shut between March 16 and August 4, and again from November 18 to December 22, in line with state regulations related to Covid-19.

Since the reopening in the summer, all three casinos have only been permitted to operate at limited capacity under an epidemic order issued by the Michigan Department of Health and Human Services.