Gaming and financial technology provider Everi Holdings said the reopening of casinos across the US helped the business recover from the novel coronavirus (Covid-19) shut-down in Q3, though continued operating restrictions saw revenue remain below prior year levels. 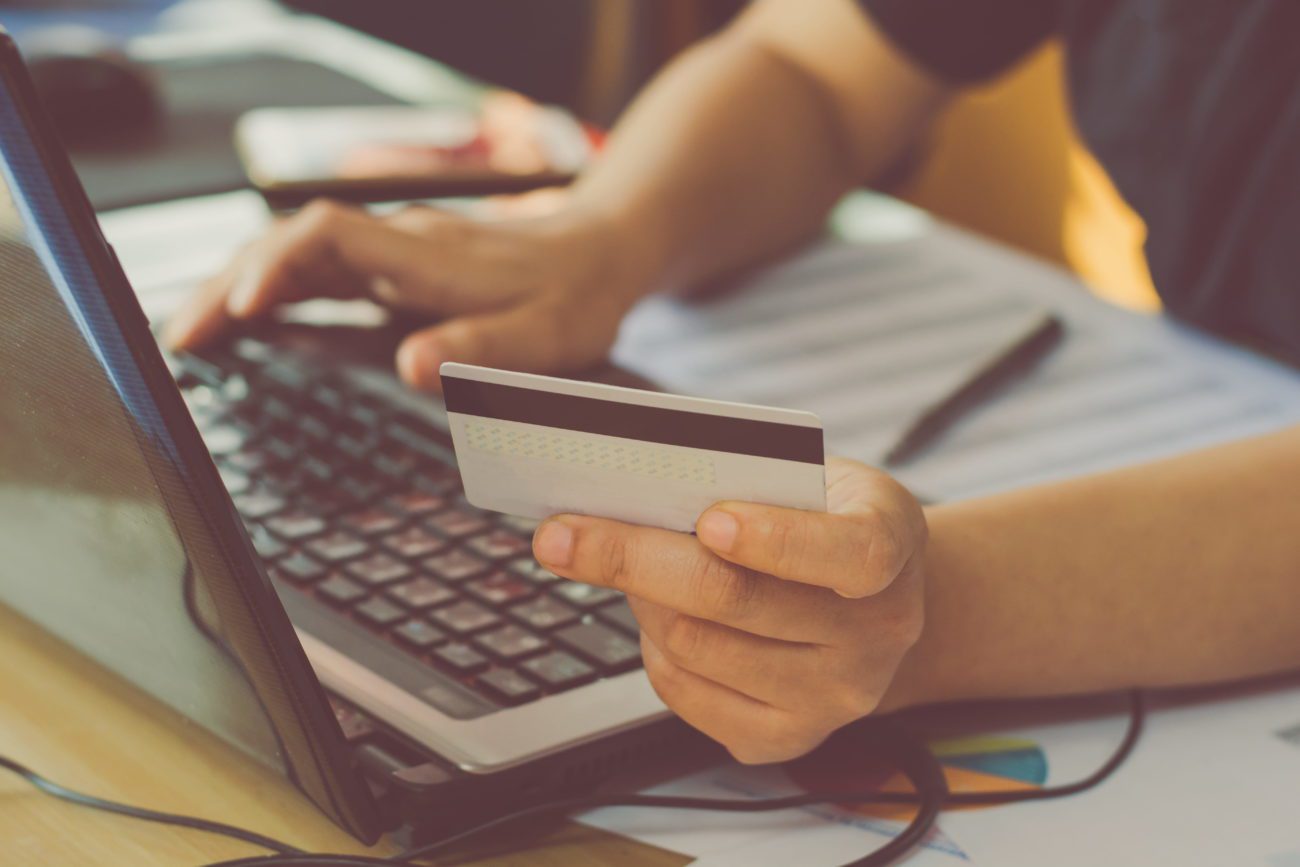 Revenue for the three months to 30 September came to $112.1m, a significant improvement on the $38.7m generated in the Covid-19 hit second quarter, but still down 16.7% year-on-year.

Chief executive Michael Rumbolz said this growth, which ran through to earnings and net profit, demonstrated a “quicker than previously expected” recovery.

“Our operations strengthened throughout the third quarter, with better performance at the end of the quarter compared to earlier in the quarter,” he explained. “While the future impact of the pandemic remains uncertain, our improved results highlight the resilience and strength of our recurring-revenue streams.”

The decline in gaming revenue, Everi explained, was largely down to lower electronic gaming sales, which the supplier said was down to operators conserving capital as part of their Covid-19 mitigation efforts.

Gaming operations accounted for $47.0m of the total, including a $2.0m contribution from interactive gaming, which represented a 66.7% rise. Everi’s video lottery terminals operated by the New York Lottery contributed $1.1m, having only resumed operations from 9 September.

The decline in fintech revenue, meanwhile, was blamed on casino closures and capacity limits for reopened venues. Revenue for cash access services, such as debit and credit card services, accounted for the bulk of fintech’s contribution, at $34.0m, though this was down 21.3%.

Equipment sales declined to $6.2m, while revenue from information services increased to $14.6m, of which approximately 80% was recurring.