Macau concessionaire Galaxy Entertainment’s board said it is still confident in its long-term outlook, despite revenue dropping by 38.9% year-on-year. 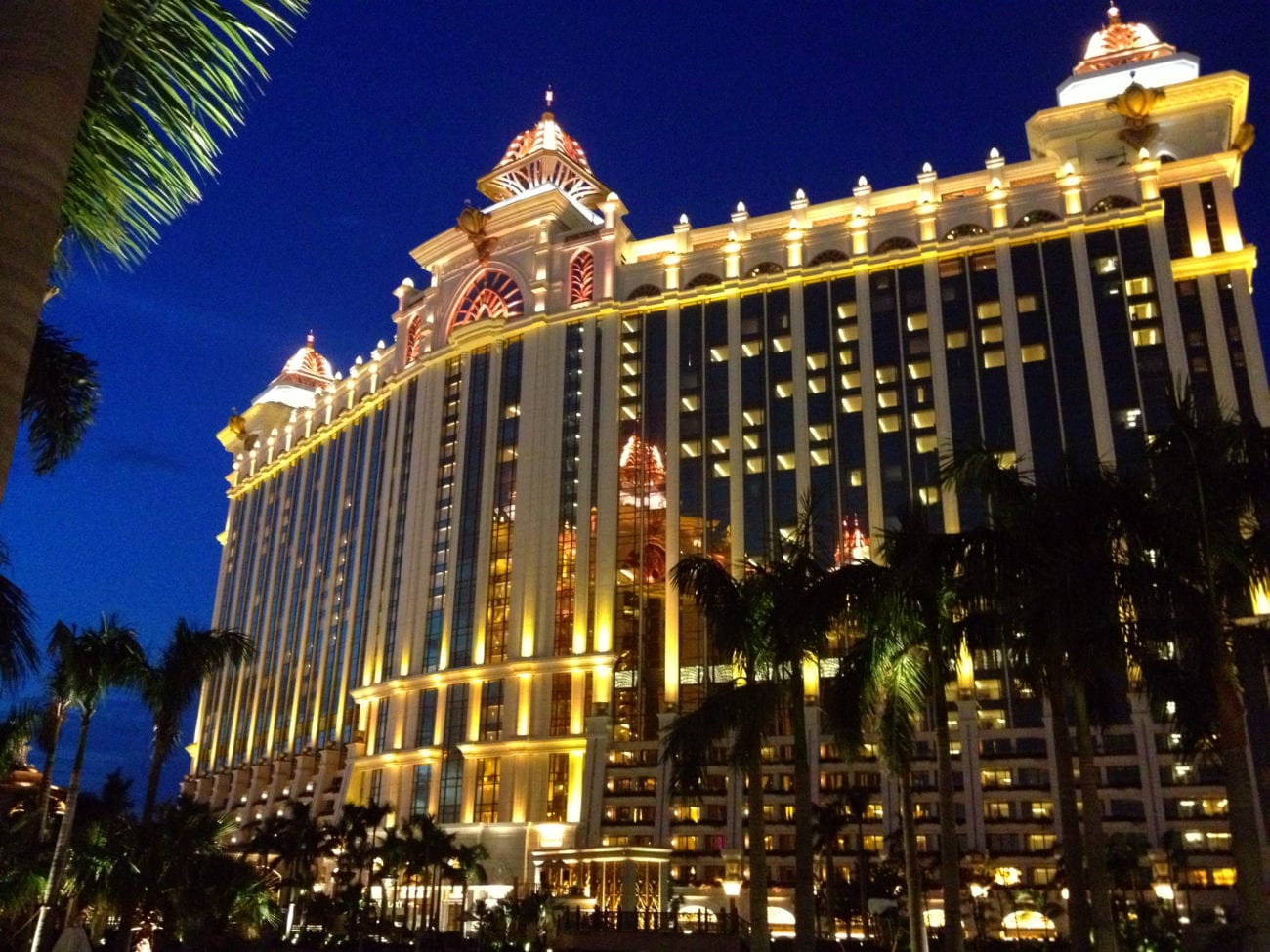 However, despite this – and a further lockdown after the period ended, which led to the worst month for gaming revenue in since Macau opened up its gaming market to multiple licensees – the Galaxy board said they were still confident in the future.

“Despite the recent challenging experience in Macau, we remain confident in the longer term outlook for Macau in general and GEG specifically,” the board said.

“Going forward in the medium to longer term, we remain confident in the future of Macau. However, we do acknowledge that further potential outbreaks of COVID-19 may impact our future financial performance”

Part of this was due to what Galaxy’s board described as a “healthy” balance sheet, with net cash of HK$20.30bn at the end of Q2. Core debt, meanwhile, was HK$300m, level with the figure from a year earlier.

Gaming contributed HK$4.13bn in net revenue, down by 47.4%. This came on gross revenue of HK$4.77bn, down by 51.1%. Net gaming revenue is gross gaming revenue minus commissions and incentive payments.

StarWorld Macau had more difficulty, however, with GGR down 72.5% to HK$631m. Galaxy’s City Clubs – a number of smaller gaming venues in Macau – were the most resilient locations, but revenue was still down 35.1% to HK$198m.

Non-gaming activities from Galaxy Entertainment’s resorts contributed a further HK$1.08bn, down by 23.3%.

The business reported earnings before interest, tax, depreciation and amortisation of HK$191m, which was a 90.4% decline.

The business announced that it would bid for one of the new concessions to operate casinos in Macau, after having its initial concession extended by six months. The new bidding process for concessions follows the passage of a bill to reform Macau’s gaming sector. Consultations on the bill had proposed reducing the number of operators permitted to do business in Macau, but the final version opted to keep the number at six.

“We are well positioned to compete for one of the Macau’s gaming concessions, given our track

record of introducing innovative non-gaming elements into our resorts, our strong operational history, significant investment into Macau’s economy and our substantial CSR efforts including supporting SMEs,” Lui said. “We look forward for the completion of the concession bidding process by year-end.”