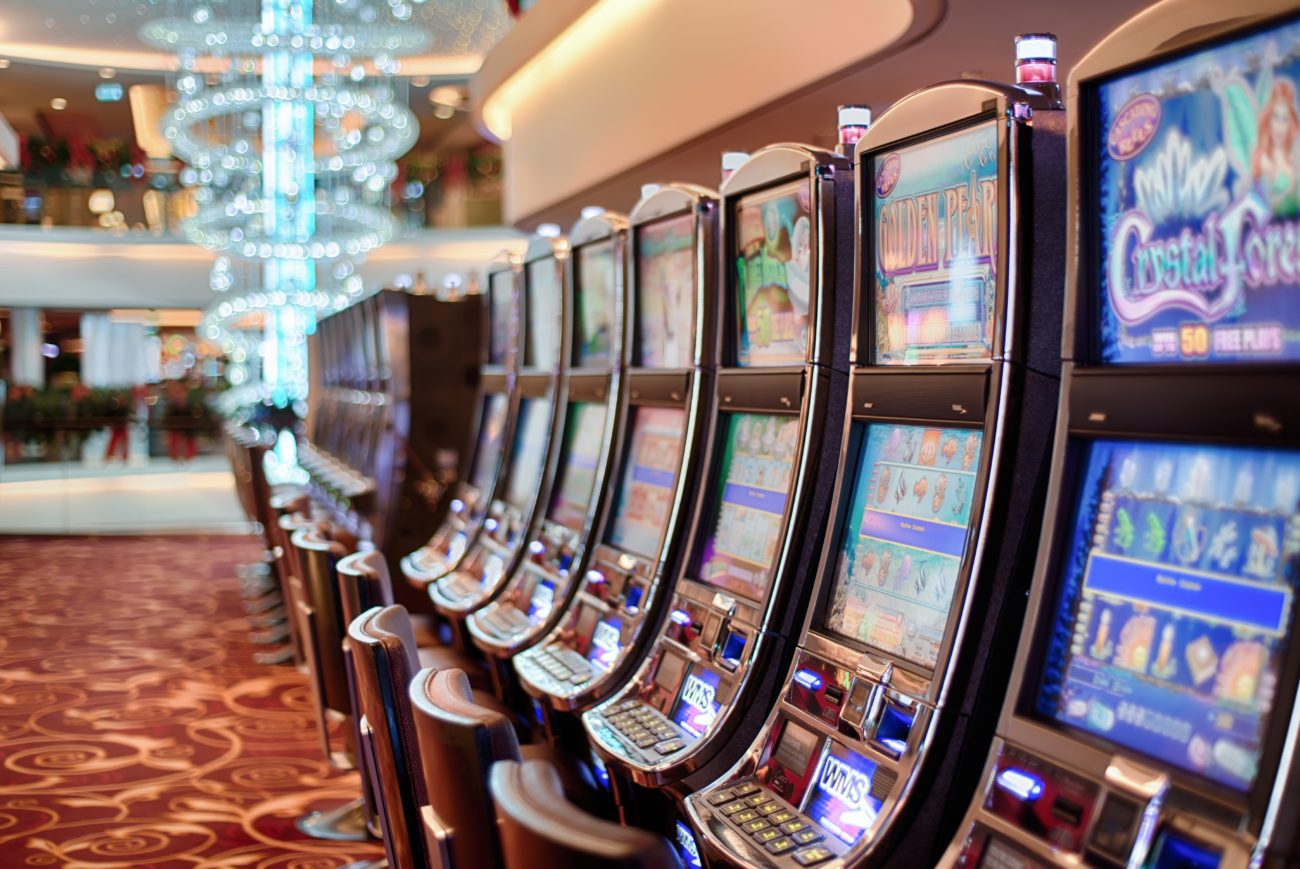 Sources that have seen the current draft of the Glücksspielneuregulierungsstaatsvertrag tell iGB that casino regulations are split between licences for ‘virtual slot machines’ and online casino games.

The slot licence effectively allows operators to provide an online equivalent of a land-based gaming arcade, without the other casino games. There will be significant additional restrictions, such as a €1 per spin stake limit.

In addition each spin must last at least five seconds, no autoplay function will be allowed, and licensees will not be able to offer slot jackpots. This effectively transplants the current regulations for gaming machines in arcades and pubs online, our source explained.

Online casino games, meanwhile, are defined as “virtual bankholder games” such as roulette and blackjack, as well as the broadcast of live versions of those games online.

When Schleswig-Holstein announced a breakthrough in negotiations yesterday (22 January), it noted that states would have the option to develop their own controls for online casino. According to iGB’s sources, this will mean the states have the option to extend their monopoly to cover “virtual bankholder games”, or to offer as many licences to private operators as there are available for land-based casinos.

In most cases, this would only mean one online casino licence per state, the source explained. The most that would be available in a single state is three, to match the three bricks-and-mortar casinos in Hesse. Other sources have suggested that the states will have room for manoeuvre, however, to issue more licences.

“It will be interesting to monitor who will be best positioned to get these licences if a state did not chose the monopoly solution,” one source said. “The licensed operator of the land-based casino maybe?”

Ultimately, iGB’s sources concluded that the high demand for online slots in the market today would have “disastrous” consequences for directing players towards legal offerings if the regulations remain unchanged.

“The Prime Ministers still have this option [to change regulations],” they explained. “If they simply approve the draft, they haven't understood what this is about. The suggested restrictions and supervision measures are sufficient – as demonstrated in other European countries – to provide effective player protection and market-oriented regulation.”

The source argued that the Treaty appeared to have been designed to strengthen the state monopoly on lotteries, but in proposing such damaging controls on private operators, could ultimately have the opposite effect.

“One can get the impression that the decision-makers in Germany are being influenced by unrealistic and single-sided interest-driven approaches,” they said. “That would be fatal, because now the regulation must succeed, be legally [sound] and future-proof.

“My only concern is that the necessary expertise to see through these things is either not always available or not sufficiently in demand.”

While the Treaty has been welcomed by the state lottery association, the Deutscher Lotto- und Totoblock (DTLB), operator body the German Sports Betting Association (DSWV) has criticised a number of elements.

In particular, the DSWV took issue with the mandatory spending cap, which can be no more than €1,000 per player, across all sites, and restrictions on in-play betting markets. It also queried the decision to block access to a gaming site for five minutes after logging out of another.