The standard career progression in affiliate marketing is not for everyone, but learning and development can help ensure a higher level of job satisfaction, writes Tom Galanis 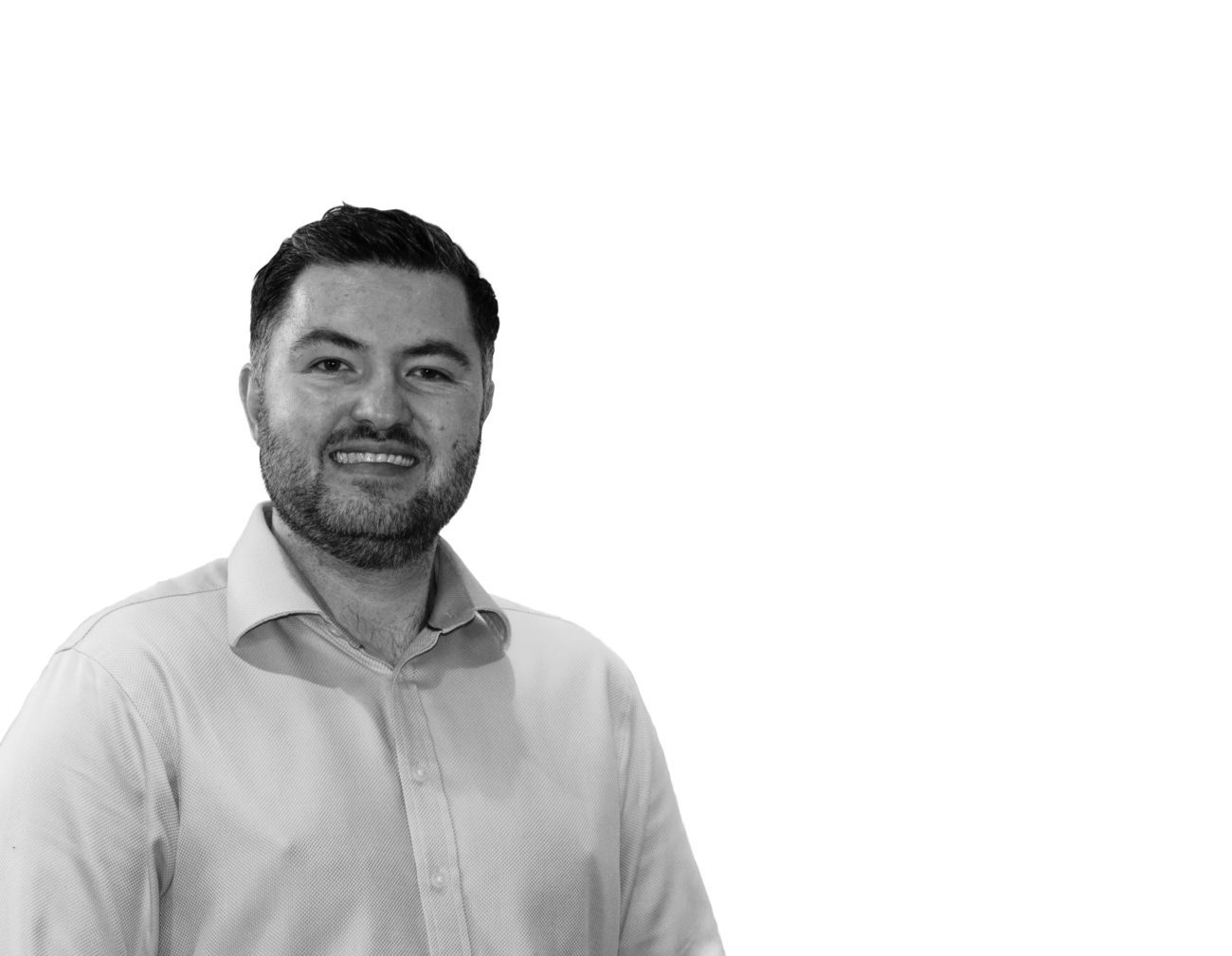 The standard career progression in affiliate marketing is not for everyone, but learning and development can help ensure a higher level of job satisfaction, writes Tom Galanis

Recent events in my life have led to me becoming acutely aware of the importance of investing in myself. I’m not sure it’s something that comes  naturally to me and I believe this is a common trait most affiliate managers can relate to. With a multitude of stakeholders filling their days and inboxes (not to mention adding to their stress levels), I’ve seen far too many an affiliate manager struggle to find space to invest in time off, never mind learning and development.

My experiences in igaming began as an affiliate executive at what is now BetVictor. While I was surrounded by great people, I had to learn the vast majority of the role on the job. Essentially, this entailed pretending I had a clue about betting and gambling until I eventually did, and fumbling my way from deal to deal, and from partnership to partnership. Blending sales with relationship management is no easy feat and one that takes flexibility and adaptability. These are core traits for most successful affiliate managers.

Affiliate managers come from various backgrounds and locations. There is no traditional pathway to working in affiliate management, but the most common these days is promotion from customer service roles. In certain respects, CS is an understandable prelude that employers look for, particularly those based in offshore locales who need to minimise the pain of relocation costs.

Multi-skilled role
However, the running of an affiliate programme goes way beyond effective, linear conversation with a customer. What is all too often missed by employers is that no other role within an igaming business requires such a breadth of knowledge as that required of an affiliate manager. As this knowledge is gathered on the job, it’s rarely transferred over to new starters.

The US-based Association for Talent Development concludes that “organisations are more competitive, agile and engaged when knowledge is constantly and freely shared”. Having surveyed 830 companies in 2015, the ATD also found that organisations with a culture of learning were some of the highest performers. They also determined that they attracted more talented team members and had increased levels of customer satisfaction. Despite the rapid growth of igaming businesses and the natural association with the tech industry and social gaming hubs such as Silicon Valley, most employees’ focus tends to be placed on creating engaging and “cool” places of work rather than on genuine development opportunities.

From an employer’s perspective, more must be done to provide L&D pathways to ensure strong affiliate management employees grow with the businesses they are employed in, as the most common career path many affiliate managers undertake is a relatively rapid rise to a management role. Lured by a salary increase (which is quite often inflated by a rival local company), becoming ‘head of affiliates’ seems the obvious next step and one many take far too early in their career. Generally speaking, this role requires line management responsibilities, the implications of which many do not consider when accepting the role.

The practicalities that line management bring are certainly not for everyone, particularly during  what are often still the formative stages of  their career, and yet rarely is management training ever provided at an igaming operation. Many learn at an early stage that doing the job of an affiliate manager is not the same as managing those who do it, but they just have to get on with it! Aside from pastoral responsibility, tasks such as strategy, budgeting, reporting and now compliance regularly belong to the head of affiliates. Affiliate managers ought to reflect on whether undertaking such responsibilities is right for them and whether or not they will receive internal or external training to support the requirements.

Choosing the right career path
There are alternative career paths an affiliate manager can take. Within their organisation, linear moves to other performance marketing roles are achievable for those seeking to focus on data-driven marketing rather than relationship management. Looking outside the confines of present employment, increasingly there are larger affiliate businesses, agencies and B2B suppliers – from payment providers to game developers – which are benefiting from hiring affiliate marketers with operator experience, bringing different challenges with arguably less stakeholder pressure and room for individual growth.

Beyond career progression, it is vital for an affiliate manager to expand their horizons beyond the very cyclical nature of the job, which sees them negotiate a deal, nurture the relationship and revisit the deal for as long as it delivers players. I found that doing something that had an immediate result to it was my way of building in career fulfilment. As such, I regularly contribute to the industry press and train affiliate management professionals. It is down to the individual to identify how they break the cycle and foster their own growth through learning. Whether it’s coding or copywriting, when it comes to your next employee review, ensure that you place learning and development opportunities – and support for your own personal growth – ahead of a salary boost or role change.

Tom Galanis is is course director for the Affiliate Management Academy at the Totally Gaming Academy. Since 2005, Tom has led the development and management of building and growing more than 25 affiliate programmes  for companies as illustrious as Bet365, Betsson Group and GVC Ladbrokes Coral. Tom is also principal consultant for TAG Media, where he oversees day-to- day operations.