Grand Casino Baden has become the first gambling venue in Switzerland to roll out an online casino service. The venue’s Jackpots.ch website is being powered by platform provider Gamanza and features content from Evolution Gaming. 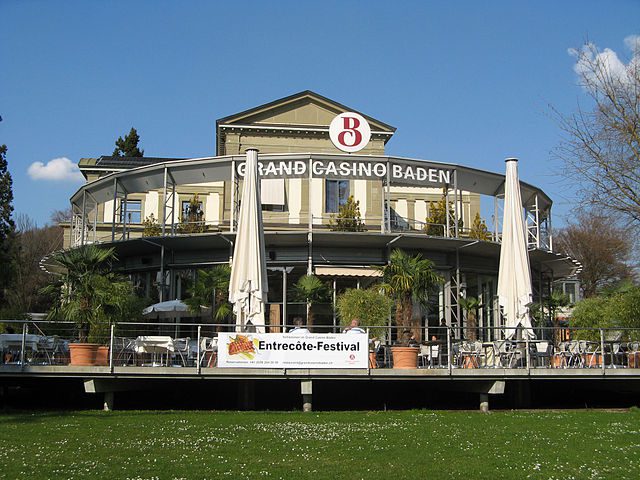 Grand Casino Baden has become the first gambling venue in Switzerland to roll out a licensed online casino service.

Jackpots.ch is now live, allowing consumers in the country to access 50 different online games, including various slots titles and roulette.

Last month, Grand Casino Baden agreed a deal for Evolution Gaming to supply live casino gaming content to Jackpots.ch, while the website is being powered by platform provider Gamanza.

Grand Casino Baden has acquired a 50% stake in Gamanza as part of the deal, with the platform provider relocating its headquarters to Baden in Switzerland.

“We have been working for around four years on the JackPots project and we are very pleased to be able to start the service,” Grand Casino Baden chief executive, Detlef Brose, said.

“The investment in Gamanza AG allows us to exert direct influence on product development and to act flexibly in the market in the future.”

Last month, Grand Casino Baden became one of four venues to be approved for an online gaming licence by the Swiss National Council, the Bundesrat. Casino Davos, Grand Casino Luzern and Casino Zürichsee have also secured permits to offer igaming services in the country.

Some 73% of Swiss voters approved a proposal to regulate online gaming in a national referendum on the new Gambling Act last June. This followed a debate over a controversial measure to grant authorities the power to have internet service providers block access to unlicensed sites.

Legislation came into effect in January of this year, with authorities to begin blocking unlicensed sites this month.