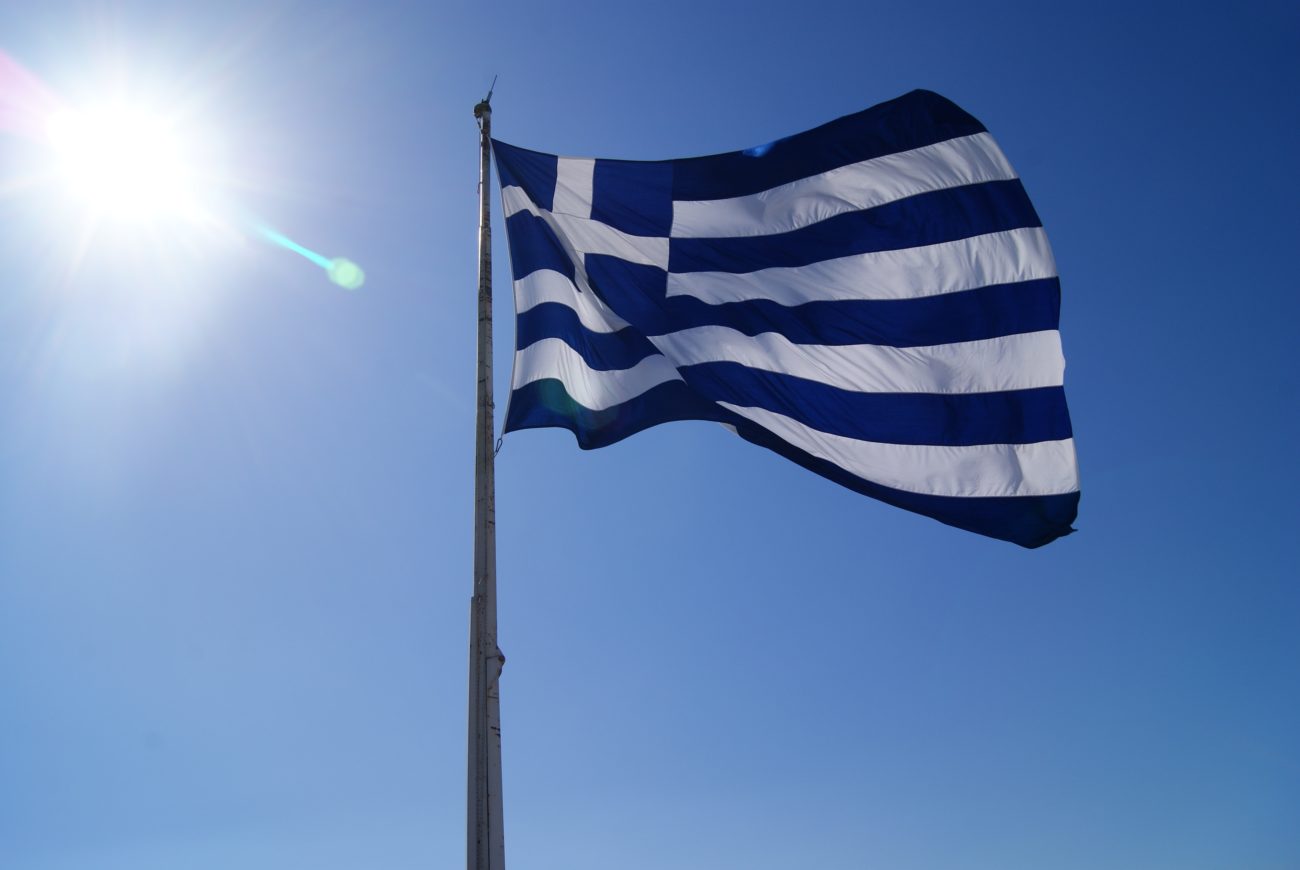 The draft submission confirms that separate licences will be made available for online sports betting and other online games, priced at €3m (£2.5m/$3.4m) and €2m respectively. Each will run for seven-year terms.

Must eye-catching, however, remains the strict controls put forward for random number generator (RNG) games. These would be limited to a maximum stake of €2, with the maximum profit per gaming session to be capped at €5,000. Jackpot games, meanwhile, will limited to paying out a maximum of €500,000.

There would also be an effective advertising ban on the RNG products, which must only be promoted on the sites where they can be played. Other forms of online gaming, such as sports betting, poker and other casino products, will not be subject to these restrictions, though all games will only be available to those aged 21 and above.

In addition, operators that were blacklisted in the 12 months before submitting their application will be ineligible for a licence.

Per the bill passed by the Greek parliament in October last year, the companies that were granted temporary licences in 2011 will be allowed to continue operating until March 31 this year, then have to reapply.

The draft regulations are now subject to a standstill period, that runs until 1 April, 2020.