GVC Holdings submitted a plan to German state lawmakers in which the terms of the country’s new regulatory framework for gambling would be phased in, rather than implemented in full on a set date. 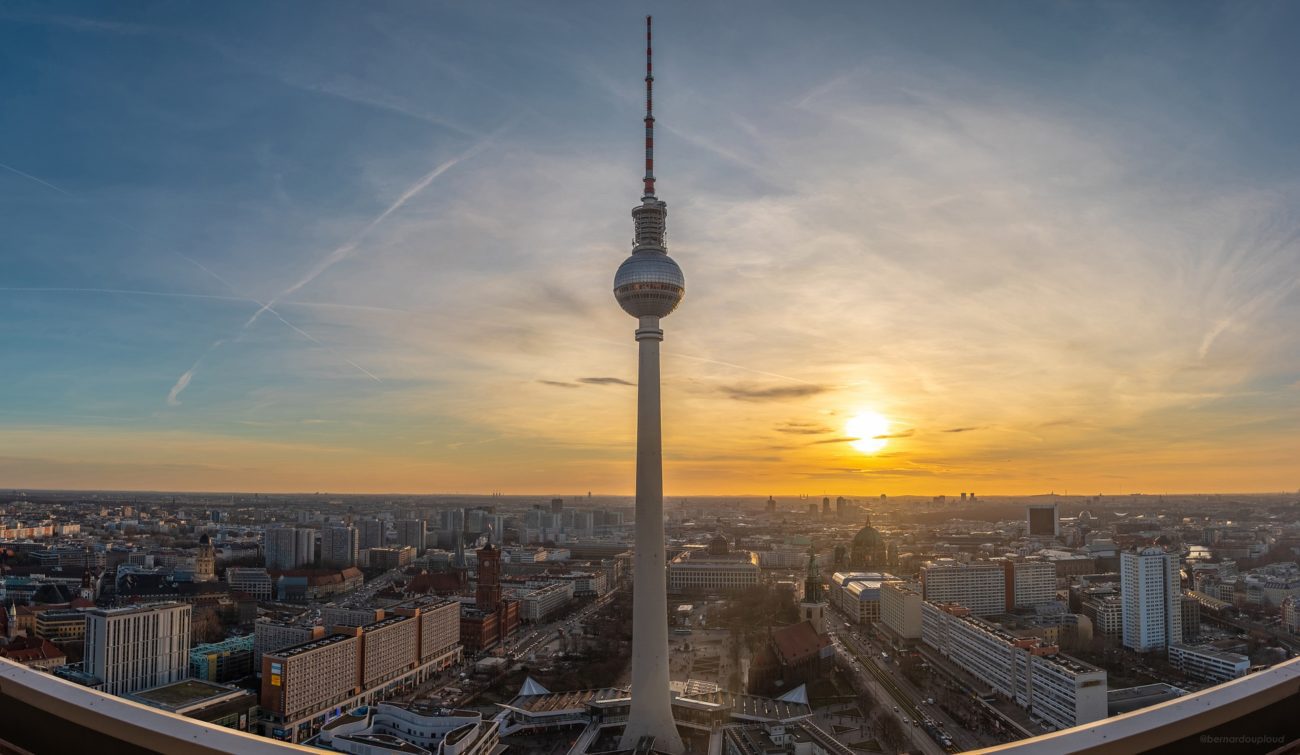 GVC Holdings submitted a plan to German state lawmakers in which the terms of the country’s new regulatory framework for gambling would be phased in, rather than implemented in full on a set date.

The operator says its model could see the Glücksspielneuregulierungstaatsvertrag (GlüNeuRStV) implemented in five stages, meaning prospective applicants would have to be fully compliant with the legislation by early 2021.

Currently, the legislation is due to come into effect from 1 July that year, and remains subject to the regulations being ratified by individual states and the European Commission. Last week the standstill period, which had been due to expire on 19 August, was pushed back to 18 September after Malta submitted a detailed opinion on the framework.

GVC argues that implementing the GlüNeuRStV in stages, would ensure new consumer protection standards are implemented ahead of time, while ensuring players could gamble via compliant operators rather than black market competitors.

Under GVC’s plan, a comprehensive internal evaluation of each business would be carried out, to ensure it is capable of implementing all requirements set out in the legislation. Operators would then ensure their systems comply with terms of the GlüNeuRStV in five stages.

GVC has been contacted by iGB for more clarity on what each step would entail.

“The aim of the new State Treaty is to direct as many stakes as possible to regulated and state-controlled providers, because there, player protection and the fight against addiction can be guaranteed in the best possible way,” GVC director of regulatory affairs Martin Lycka said. “GVC shares this goal unreservedly.

“To achieve this, gaming regulation should be transferred to the new regulatory model within the framework of what is technically possible during the transitional period until the entry into force of the new Treaty.”

This process, he explained, would ensure player protection standards, and efforts to fight gambling addiction, could be enhanced in the short-term.

GVC has put forward its plan at a time when German states are thought to be discussing a similar approach, in which operators offering products such as online casino would not face prosecution. iGB understands that states including Nordrhein-Westfalen, Bavaria, Hamburg and Berlin are involved in these talks.

“Without such an interim solution, we would lose many customers to the predominantly non-European black market without appropriate protection standards by next summer,” Lycka warned. “This would counteract the goal of the new regulation and risk it failing to achieve its aims.”