The iGamingBusiness.com Nordic dashboard, in partnership with H2 Gambling Capital, suggests that the region will grow to a €4.46bn market by 2023, boosted by the introduction of igaming regulation in Sweden. 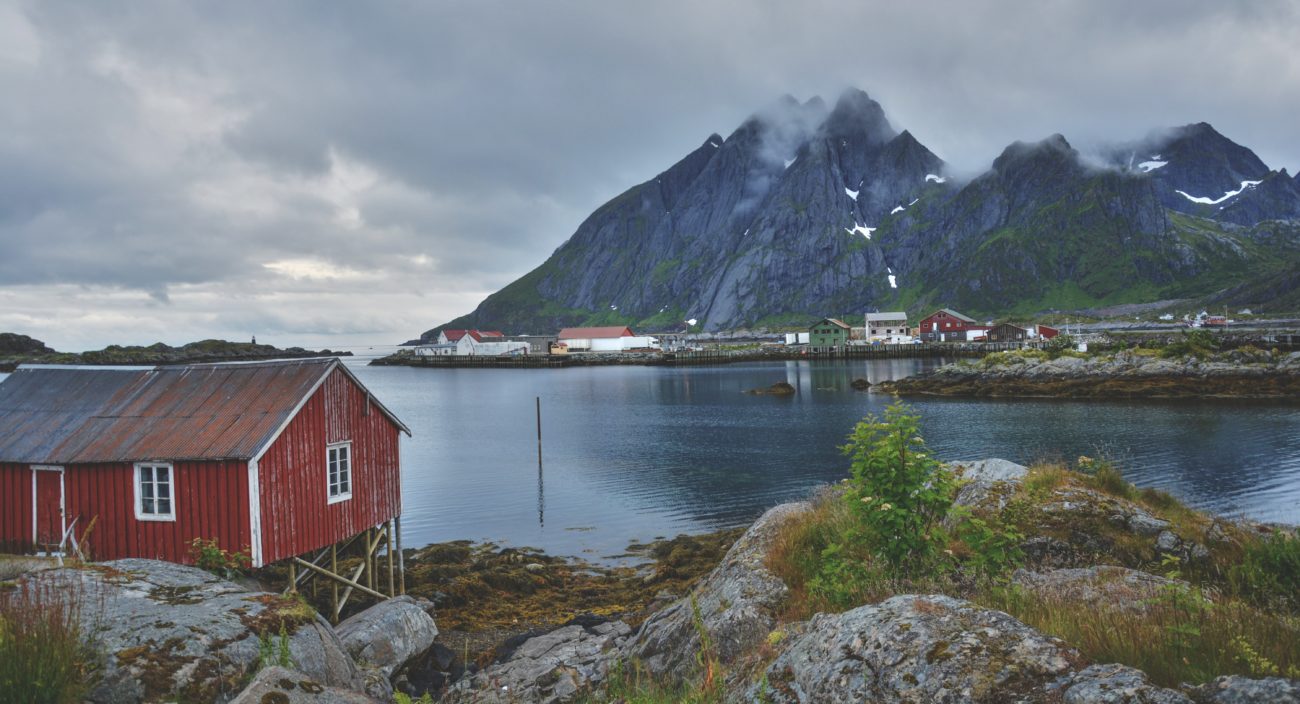 The iGamingBusiness.com Nordic dashboard, in partnership with principal data partner H2 Gambling Capital, suggests that the region will grow to a €4.46bn market by 2023, boosted by the introduction of igaming regulation in Sweden.

This growth will be underpinned by regulation, with H2 projecting that the share of gross win derived from licensed offerings will rise to 80.5% of gross win from 61.5% within five years, driven by channelisation and growth in the dot.se market.

Indeed, growth between 2013 – a year after Denmark regulated – and 2018, then projections for 2018 to 2023 suggest that regulation is in fact a key driver of igaming growth.

This will be achieved despite markets such as Norway and Finland showing no signs of shifting away from protectionist monopoly models. In each country, this has led to the development of successful offshore markets, despite increasing efforts to crack down on unlicensed activity in each country.

Sweden saw unlicensed activity continuing to grow in 2018, according to figures released by the country’s gambling regulator Spelinspektionen, and Finland’s Veikkaus cited unregulated growth as a factor in its decline for the year. However H2 suggests that Nordic players tend to gamble via regulated offerings, with licensed sites accounting for 61.5% of gross win, up 0.8 percentage points from 2017.

Looking at the product mix for the past year, sports betting was by far the most popular vertical. Betting generated 40% of total Nordic igaming win in 2018, with casino coming in second with a 28% share. State lotteries, which have seen market share eroded as players shift to other verticals, accounted for 19% of the total.

However the Nordic region does appear to be a little behind other regulated markets in terms of mobile uptake. In 2018 the channel accounted for 44.5% of igaming gross win, at a time when mobile has become the preferred way to gamble in other territories. Mobile is expected to grow consistently, H2 says, becoming the dominant channel in 2020, with its share of revenue increasing to 59.6% by 2023.

This slow uptake may be down to the fact that aside from Sweden, igaming lags behind land-based gaming in the region. In Finland, for example, igaming accounted for 43.1% of total market revenue in 2018, and 43.8% in Iceland. Both Denmark (49.6%) and Norway (49.2%) have seen igaming grow in prominence, but both still lag behind Sweden, where online accounts for 51.9% of gambling revenue. Across the region, igaming accounts for 48.3% of revenue, which is expected to grow to 56.5% by 2023.

H2 Gambling Capital is the gambling industry's leading consulting, market intelligence and data team. The company has a track record of 18 years focused on the global gambling industry, its projections have been influential in shaping legislators'  and investors’ views of the gambling sector across the globe.