Hokkaido Governor Naomichi Suzuki has announced that the Japanese island will no longer seek an immediate bid to construct an integrated casino resort due to concerns about the impact the project could have on the local environment. 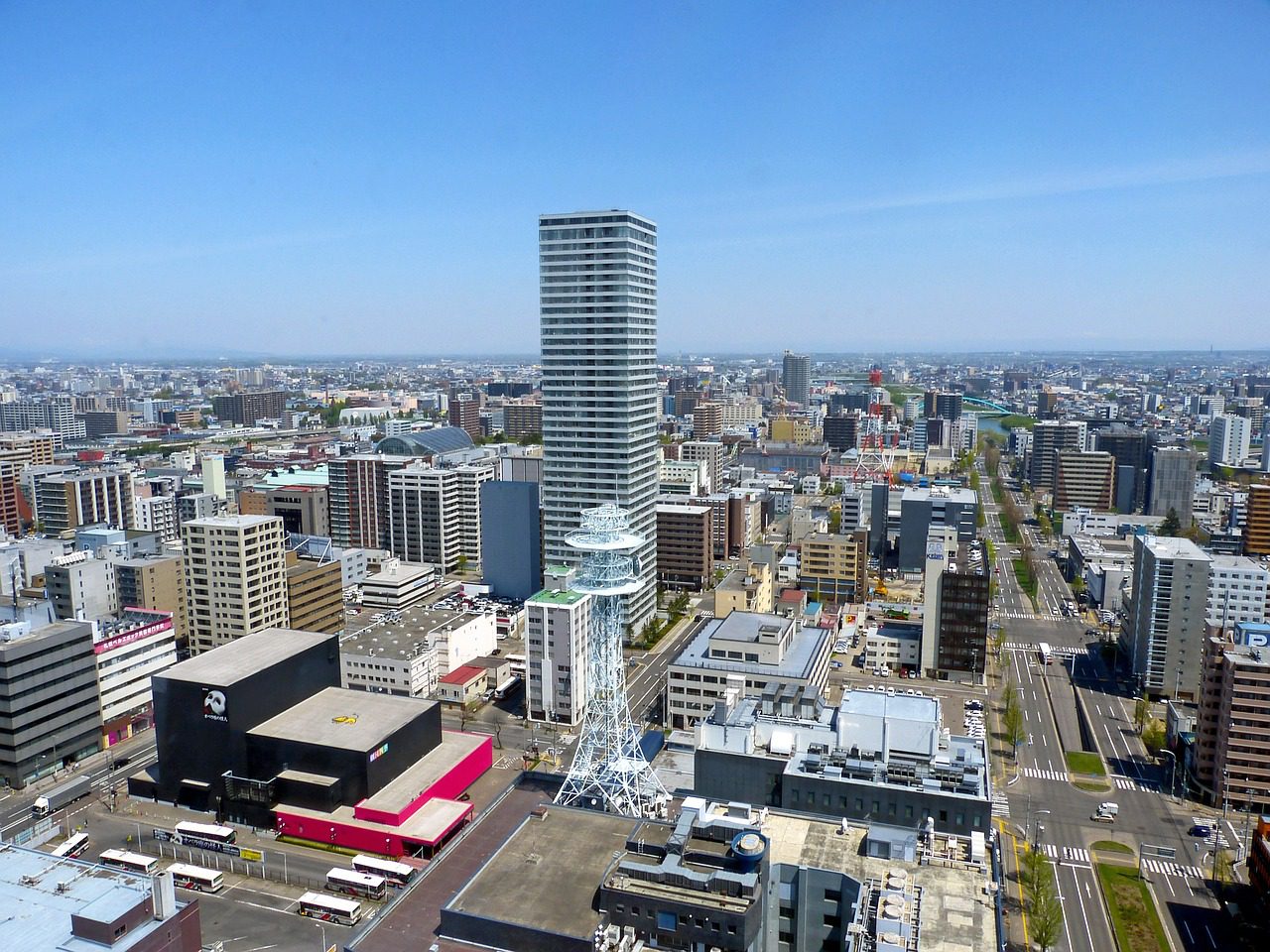 Hokkaido Governor Naomichi Suzuki has announced that the Japanese island will no longer seek an immediate bid to construct an integrated casino resort due to concerns about the impact the project could have on the local environment.

The island had been named as one of several potential sites for a resort, which have been made possible under a law passed by Japan’s parliament in July 2018.

However, Suzuki told the Hokkaido prefectural assembly today (29 November) that the island will take itself out of the immediate running while it addresses environmental concerns related to the project.

“An integrated resort in Hokkaido, which would coexist with nature, has big potential, but I thought it would be impossible for us to give due consideration to the environment in the limited period of time before the government selects the locations,” Suzuki said, according to the Kyodo News agency.

Suzuki did not rule out returning to the subject, saying the government would prepare to bid for a casino resort in the future, with the aim of contributing to the “sustainable development of Hokkaido”.

Earlier this year, Hard Rock International unveiled plans to build an integrated entertainment resort on Hokkaido as it part of its bid to secure three casino gambling licences in the country.

The proposal included a number of hotels, a Hard Rock Live venue, theatres and a direct monorail link to Chitose International Airport. The initial plans did not specifically refer to a casino, with only 3% of the total resort size permitted to host gambling, as dictated by the 2018 law.

Okinawa, Osaka, Yokohama, Wakayama, Sasebo and the capital of Tokyo are among the other sites being considered for a casino resort. Law will permit an initial three licences to be awarded, each of which will be valid for 10 years and subject to renewal every five years after launch.

Other provisions include blocking residents from visiting a casino more than 10 times per week. Foreigners can visit as many times as they like for free, but locals will face a charge of ¥6,000 (£42/€50/$56) for each visit.

Kitamura was one of several proposed appointments to the new regulatory body, which the government aims to formally establish in January next year.