Despite the industry’s best efforts, a negative attitude towards gambling still prevails in some markets, writes Igor Kozhurenko. But operators can slash these levels of suspicion by using blockchain technology, which offers unparalleled levels of traceability and trust. 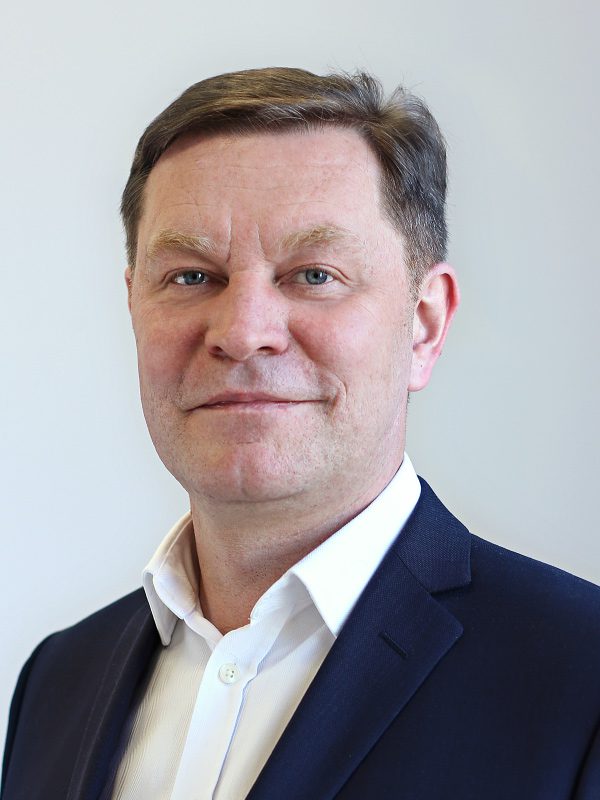 Despite the industry’s best efforts, a negative attitude towards gambling still prevails in some markets, writes Igor Kozhurenko. But operators can slash these levels of suspicion by using blockchain technology, which offers unparalleled levels of traceability and trust.

Gaming companies have made progress in reducing player doubt by developing provably fair random number generators  (RNGs). Thanks to the algorithms deployed in this technology, users can verify the outcomes of the randomiser, something that provides transparency and increases trust. However, the technology is not set to revolutionise the industry and this is where blockchain comes into play.

The advent of blockchain technology signals a new era in the gaming industry, as it promises to solve the issue of trust that could prevent the sector from reaching its full potential. The implementation of blockchain as a solution for various areas of the business will help to improve  the relationship between players and operators. Users will have the opportunity to interact with operators on a whole new level, increasing trust between the two parties.

A more positive outlook for blockchain has resulted from changes in legislation: laws regulating cryptocurrency use have been issued, which is a positive sign. The latest came from the US where the SEC issued regulations for initial coin offerings and JPMorgan Chase announced its own cryptocurrency.

It is important to note that technologies without real implementations are just assumptions. Several years can pass before a technology starts to be applied in serious product solutions.

We also appreciate that it is hard for regulators to follow fast-moving technology – in fact, we predict that blockchain technology, financial regulation and gambling regulation won’t actually converge until the beginning of 2021. Their convergence, of course, will only serve to strengthen trust in blockchain as a technology, which in turn will positively impact the gambling industry.

But increased trust is not the only positive aspect of blockchain. One major advantage is lower transaction costs, which can result in considerable savings (though it is important to be aware of the associated costs from financial transactions in blockchain as these are not always lower than traditional bank transactions).

One way to minimise costs is to use a private or permissioned blockchain, in which the solution’s owner sets the transaction cost and can even make it zero.

The obvious disadvantage of a private blockchain is that it is less trusted than a public one. On the other hand, well recognised operators are already trusted by players. That is why we recommend those operators use private blockchain solutions to manage transaction costs.

Moreover, private blockchains offer higher transaction speeds because less data is being processed and the technical infrastructure is likely to be more powerful than that of a public blockchain.

Performance is another crucial factor. Current blockchain technology has proven to be applicable to some types of gambling. For example, it is useful for lotteries since the number of concurrent transactions is not critical.

By developing a proof of concept, DataArt has confirmed that blockchain lottery solutions are possible to implement. This solution, the DataArt Blockchain Charity Gambling Platform, combines gambling, charity and blockchain to facilitate fundraising for good causes in a transparent way.

Key features of the platform:

Gaming Solutions
Blockchain solutions for slots are already appearing on the market and, while they are not yet fully proven, they should be by the end of 2019. As far as table games are concerned, the likes of roulette and baccarat do not involve lots of concurrent transactions, so current blockchain technology is definitely applicable in this space.

Implementing blockchain to sportsbooks is where things get more interesting. The technologies are suitable for odds on upcoming sports events but not for live in-play betting due to the speed required, something that is unlikely to change in 2019.

Possible blockchain platforms for gambling include Ethereum, Hyperledger and EOS, though the majority of existing solutions now are based on the Ethereum network.

Importantly, we strongly advise you to take a considered approach to the choice of technology stack used for your solution. We recommend a proof of concept (PoC ) stage prior to starting any long- term development of a promising product. During PoC, the R&D team should investigate at least three options and come back to decision-makers with the following results: system performance (does it meet requirements) and security level (is it secure).

Speaking of system performance, DataArt has first-hand experience of just how quickly technology can progress. In the middle of 2017, we developed a project using proof-of- work (PoW) consensus where the guaranteed transactions speed was only 30 per second. Just six months later, the new consensus proof-of-authority (PoA) was released and the new technical solution we built based on it demonstrated 1000+ transactions per second.

Time for growth
Blockchain and cryptocurrency may seem widespread, but a glance at the figures shows there is still room for expansion. As of mid-February 2019, the market cap of cryptocurrency ($126bn) is just 0.18% that of traditional stocks ($70tn) so the potential for growth is huge.

Lack of trust in initial coin offerings (ICOs) has led the blockchain community and regulators to switch to a security token offering (STO) that presupposes more secure investments in new and existing projects, so the cryptocurrency market becomes more civilized.

Stable coin, regulated law and STOs will be a workable business framework for operators. As for blockchain technology, we can see from the past five years that it has offered more positives than negatives, which means there’s a huge amount of new potential functionality to extend the traditional offering.

Today, blockchain can be extensively used in the B2B gaming sector, particularly by affiliates, because it brings transparency and auditability. Blockchain solutions prevent both affiliates and operators from CPA fraud or from withholding commission payments.

Furthermore, in addition to helping operators increase their levels of trust, blockchain technology can help multinational operators avoid spending lots of money and effort on obtaining hundreds of licenses.

Blockchain technology has certainly grabbed the interest of key industry players, in the gambling industry and elsewhere, and without a doubt it is here to stay.