Building great games is no longer enough to succeed in online casino. Suppliers must build around the games, to provide a range of engagement and retention mechanics that boost wallet share. SG Digital’s chief creative officer Tom Wood discusses how the role of a studio has evolved from a supplier to a long-term partner 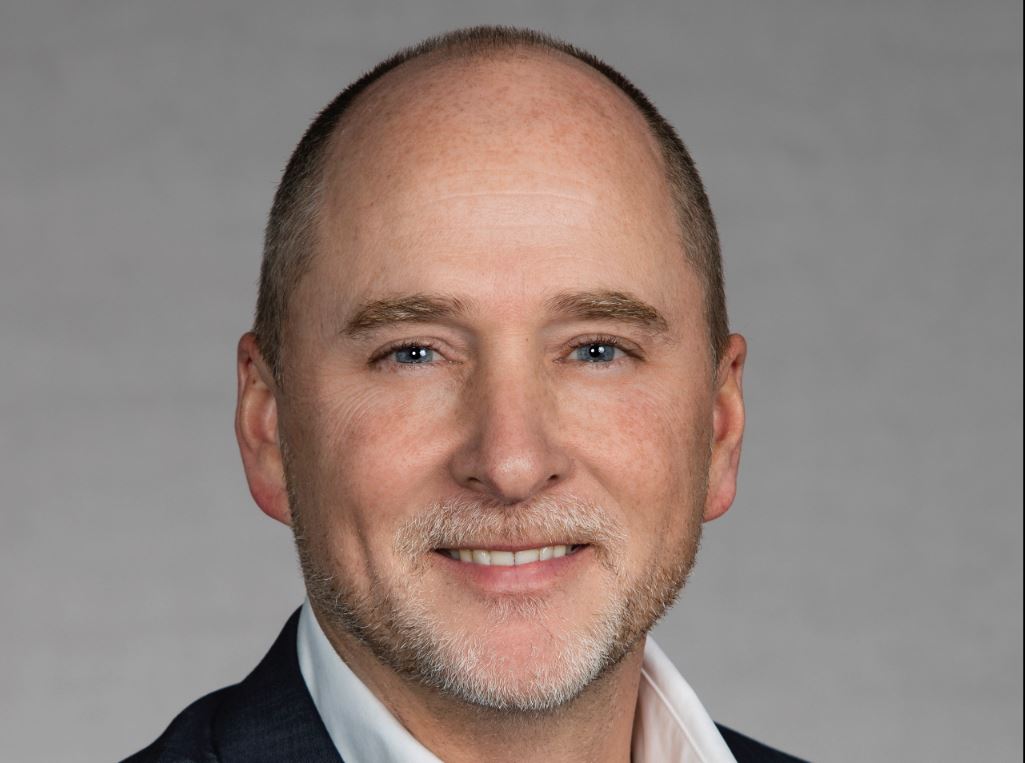 Building great games is no longer enough to succeed in online casino. Suppliers must build around the games, to provide a range of engagement and retention mechanics that boost wallet share. SG Digital’s chief creative officer Tom Wood discusses how the role of a studio has evolved from a supplier to a long-term partner

While every games studio lives in hope of their next title becoming the next Starburst or Rainbow Riches, this becomes increasingly unlikely in a sector where hundreds of new titles are released each month.

Instead, studios have effectively been forced to adapt to this new competitive reality by building out a range of ancillary features.

The likes of tournament functionality, to allow players to compete against one another, and jackpots, where they can win randomly assigned prizes while playing, are increasingly common.

SG Digital chief creative officer Tom Wood, an industry veteran whose career has taken in the likes of Betsson, Nordic Gaming Group and Williams Interactive before its acquisition by Scientific Games, points out that today, great content isn’t enough.

“Acquiring and maintaining a player base is a challenge for all operators, even when their portfolio includes the very best content available,” Wood says.

In his eyes, there is little to differentiate most igaming sites from one another. While operators can look to tweak the look and feel of the site, and even certain products, with the majority of content developed by third parties, it’s down to these studios to provide something different.

The operator is still responsible for marketing the games to consumers, but today it’s the studios’ job to engage and retain these consumers.

Previously this centred around eye-catching graphics and painstaking work on sound design. Now the studio has become a marketing solutions provider as much as a supplier of content.

Creating connections
The rewards are clear, Wood says: “When players feel connected to a casino, they choose to return to that specific site, where they feel engaged, making it less likely to move to a competing casino,” he explains. “In the end this increases player lifetime loyalty for that operator.”

While senior vice president of gaming Dylan Slaney (read recent interview here) is the man who ensures SG Digital can offer engagement features such as tournaments and jackpots across in-house and external titles, Wood is the man who oversees their creation.

It’s under his watch that the supplier has launched its Mega Drop jackpot system, a must-win, multi-level jackpot accessible to players across all stake levels.

These are not time-sensitive, meaning players have a choice of which to go for. It’s live for a few titles, with the aim to offer it across eight games by the end of 2019.

Next up will be Jackpot Wars, which is to go live around ICE London in February next year. Wood believes the feature could be a “game changer” for the industry, by targeting player retention and monetisation, arguing that it could attract a whole new audience to online casino.

This will be followed by a new syndicates feature, where players can band together to win jackpots, adding a collaborative edge to gameplay. It’s scheduled for launch in the first quarter of 2020.

Wood argues that these features go beyond simply keeping a player spinning the reels and spending. Instead, he says, these new elements require a shift in how an operator engages with players, that go beyond game mechanics. Traditionally supplier relationships, for content at least, centred around an operator taking delivery of a studio’s titles, with the gross win or profits split between the two. Today, however, Wood believes there is a more symbiotic relationship between the two.

Yet considering this, not to mention Scientific Games’ efforts to build up its business through acquisitions in order to create the OpenGaming ecosystem, it has recently struck a licensing deal for Big Time Gaming’s (BTG) Megaways mechanic.

Megaways is a random reel modifier which allows any spin produce a different number of symbols across the reels, creating a huge number of possible game scenarios, and virtually endless payline combinations to enhance the player experience. It’s certainly the biggest hit in online casino for years, and arguably the first blockbuster in-game mechanic. GVC’s Ladbrokes brand has even launched a dedicated tab on its site for Megaways games, something almost unheard at a time when exclusive tabs appeared to be a thing of the past.

Opening up the game
For a company that has been so acquisitive in recent years, why not just go out and buy it?

Wood argues that the agreement illustrates the OpenGaming ethos. It was facilitated through Scientific Games’ M&A activity, namely its acquisition of NYX Gaming Group. This gave it access to the Open Gaming System (OGS), which in turn provided the technology to strike the partnership with BTG.

“Our current OpenGaming proposition is built on the ethos of providing a one-stop-shop solution that helps operators deliver breakthrough entertainment for their players through a single, seamless integration,” he says.

“In order for us to supply and grow a truly open network, we need to continue to foster close partnerships with other key industry players, and sometimes that means doing deals around the brands that we work with.”

This isn’t a shift in approach, he says: “[It’s] more like the next level in a natural and intentional expansion and progression for our game and platform development.”

However, he refuses to rule out future deals: “The studios and teams that we currently have in place are producing some of the best casino content in the industry. We will never shut our door, but we’re certainly content with where we are today and will continue to focus on and invest in our existing assets.”

An internal focus could be seen as much of a protective measure as a commitment to organic growth, as Wood admits that today’s feature-rich titles could ultimately come at a cost to the wider B2B casino industry.

“I can foresee a knock-on-effect of return to player (RTP),” Wood says. “For example, if you have casino games in the high RTP percentage range and add gamification features, margins will shrink.

This in turn could lead to broader changes in the games development space, he continues. Operators will look to reduce RTP, bringing it closer to land-based payout rates.

Wood warns that this would eventually put more pressure on developers to deliver multiple math models for single titles, to account for different playing styles in different markets.

No bad ideas
And as much as tournaments and jackpots may have captured the industry’s imagination, they are no use without new titles to build them into. For SG Digital’s studios, this is done through an internal pitch process, which allows staff to suggest new games and concepts.

“There are no bad ideas,” Wood says. “You never know where that next big idea will come from.”

Each concept must work its way through an approval process, and if successful, is added to its product roadmap. Studios and teams are incentivised with rewards when their ideas make this journey, more so if they are successful upon launch.

“This stimulates further development of new concepts, fosters greater collaboration amongst our studios and reinforces our belief that innovation is the responsibility of everyone in the company,” he says.

He denies his team are restricted by market or player requirements, arguing “there really are no limits to reinventing the wheel.”

He explains: “You just have to be willing to dip your toes into that innovative pool first, in order to find out if you can swim,” Wood continues. “In the worst case, you learn from any mistakes and are able to design even better innovations in the future as a result.”

After all, while it may be harder, Wood – just like many others in the content development space – remains hopeful of creating the next Rainbow Riches or Starburst.

“It is every game studio’s dream to produce that smash hit,” he says. “Our studios are no different. If you look at releases such as Bonanza or the overall Megaways brand – it proves that smash-hits unquestionably still exist, and we will continue to push for that level of success.”