The Japanese government has revealed plans to formally establish a regulatory body to oversee the country’s land-based casino industry by January next year, around six months after it was originally set to be formed. 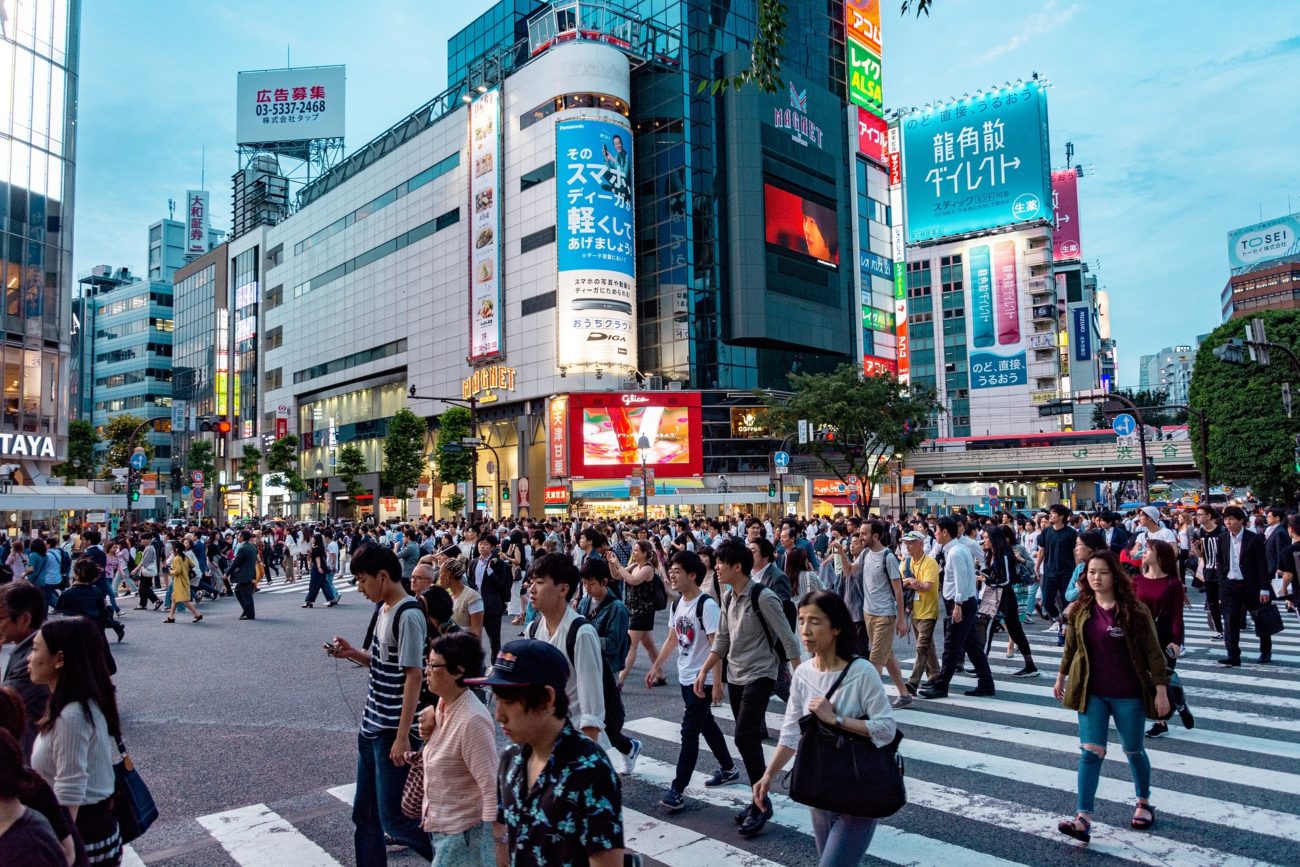 The Japanese government has revealed plans to formally establish a regulatory body to oversee the country’s land-based casino industry by January next year, around six months after it was originally set to be formed.

A five-person board to lead the Casino Management Committee is to be appointed by 7 January 2020, working as an independent arm of the country’s Cabinet Office. It will be led by a five-person board, and ultimately employ 100 people — up from the 95 originally planned — with the leadership to be confirmed by the Japanese parliament (Diet).

The Committee will incorporate financial supervision, regulatory supervision, planning, research and general affairs divisions. It will be granted responsibility for handling the licence applications for the three integrated resorts, then for enforcing regulations and monitoring the market, including anti-money laundering duties.

Under the regulations approved in March then published as part of a consultation in September, integrated resort operators will have to require a casino business licence to construct their gambling hall, then a casino facility service licence to operate this venue.

The gambling facilities must cover no more than 3% of the venue’s overall floor space.

Following that consultation, which ended on 3 October, the government is working on developing the final regulatory framework, which will include elements such as the criteria for selecting the sites for the resorts. A number of sites, such as Tokyo, Yokohama and Osaka, are all likely to be in contention to host a facility.

The Casino Management Committee had originally been expected to be announced in July, only for its establishment to be delayed, with the Japanese government yet to explain why it was pushed back.

Following its formation, the final set of regulations are likely to be published, with some media sources reporting that this could also take place in January 2020.

With the integrated resorts sites yet to be selected and the process to pick operators to run each site (which are expected to cost at least $10bn to build) to follow, it is unlikely that any of the facilities will open until 2025 at the earliest.