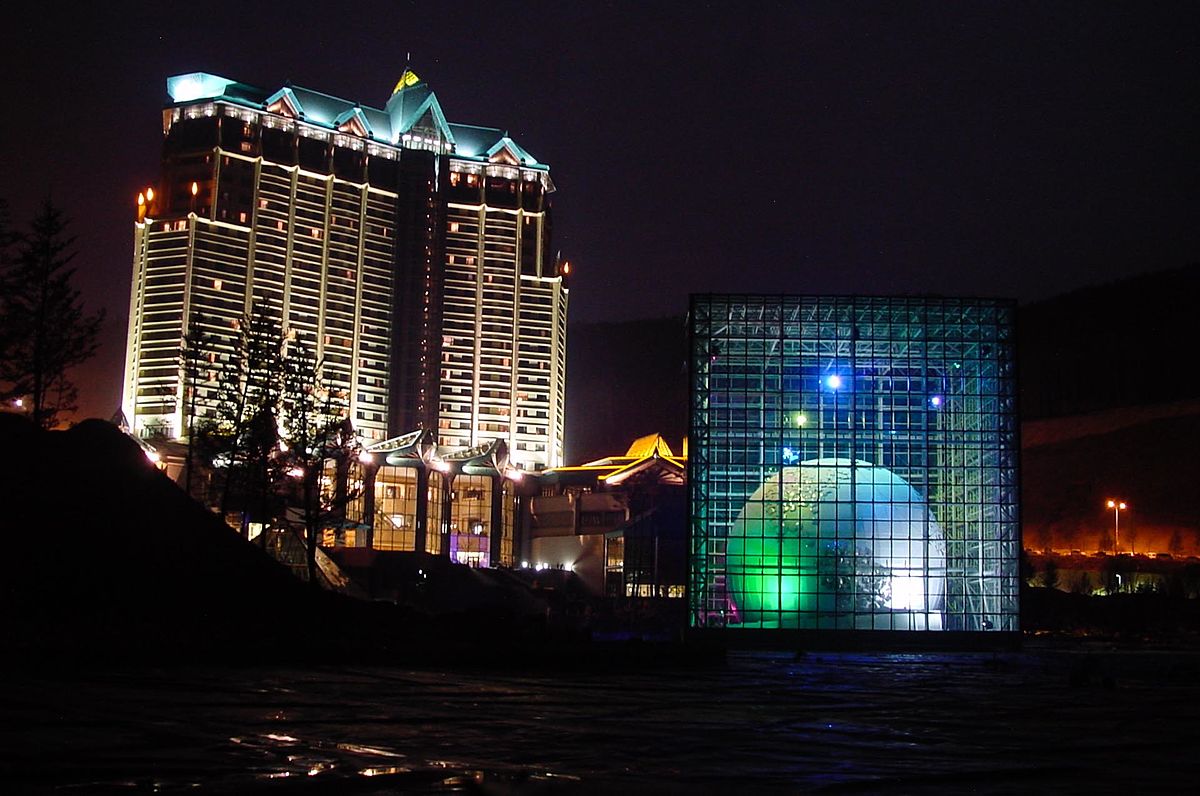 The casino only reopened on 1 July following, after shutting its doors as a result of the pandemic on 23 February.

The casino had previously held a “rehearsal” opening on 27 May, which it said helped it address possible weaknesses in the plan.

However, a significant increase in cases of Covid-19 in the country has forced it to close once again, with the weekly average number of new cases increasing from 31 in early August to a current level of just under 300.

This prompted the South Korean government to return to Stage 2 of its Covid-19 mitigation plan, banning large gatherings and closing bars and clubs as well as the casino.

The operator previously announced a closure only for the weekend from 21 to 23 August, before extending its shut-down until 29 August. It anticipates the closure will cost the business KRW7.5bn (£4.8m/€5.3m/$6.3m) in revenue.

Earlier this month, Kangwon Land announced that its revenue fell 63.5% to KRW270.64bn for the first half of the year, due to its venues being closed for more than half of the period. A total of KRW228.8bn of Kangwon Land’s revenue came from casino gaming.