Kenyan MPs have approved a new 35% tax on gambling companies, in a move that represents a significant increase on the current rate of 7.5%. 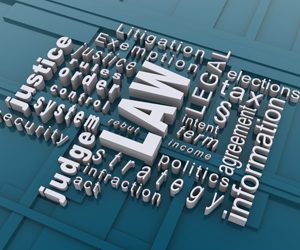 Kenyan MPs have approved a new 35% tax on gambling companies, in a move that represents a significant increase on the current rate of 7.5%.

Earlier this week, legislators had opted not to back a proposed 50% gambling tax put forward by Kenyan President Uhuru Kenyatta, which in turn led to a delay in the country’s Finance Bill 2017.

Kenyatta refused to sign the Finance Bill as a direct result of the lack of support for his proposed 50% rate, which, according to Citizen TV, he said would help to discourage gambling amongst the youth of Kenya.

“The purpose of Amendment of Section 59 B of Cap 469 was to discourage Kenyans, and especially the youth, in directing their focus on betting, lottery and gaming activities instead of productive economic engagement, a vice that is likely to degenerate into a social disaster,” Kenyatta said in a statement.

However, Kenyatta and MPs were eventually able to compromise on a new rate of 35%, which will apply to all sports betting, gaming, lottery and competition operators in the African country.

The rate is in stark contrast to the 7.5% gambling tax that operators currently pay in Kenya.