Macau reported its lowest monthly revenue on record in July after the enforced closure of casinos due to another novel coronavirus (Covid-19) outbreak in the region significantly cut land-based casino activity. 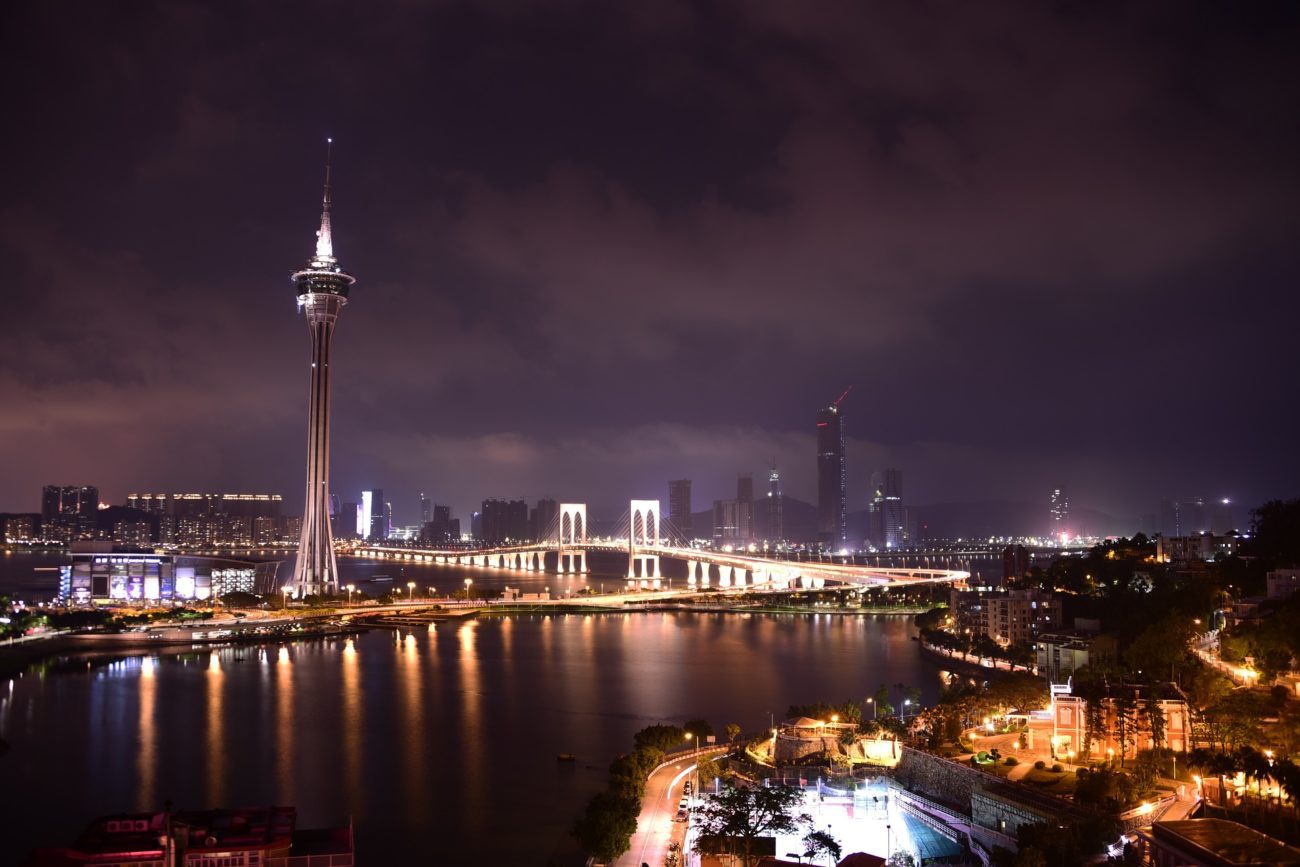 The July figure was also an 86.0% decline from MOP2.48bn in June this year before casinos were forced to close in line with local Covid-19 measures.

Macau first closed, and then extended, the closure of all non-essential industrial and commercial activities from 11-22 July as the outbreak mounted, with many people stuck in place at locations throughout the city, including in the Hotel Lisboa casino.

Casinos, along with other businesses engaged in industrial or commercial activities, did not begin to reopen until 23 July, albeit on a limited basis.

The record-low month comes after Macau chief executive Ho Iat-Seng last week announced the beginning of the public tender process for the six available casinos licences in a process that will run from 29 July to 14 September.

The public tender is the result of a reform of Macau gaming law approved in May that replaces the previous system of three concessionaires and three subconcessionaires with a simplified model of six concessions.

A new nine-member body, the Committee for Public Tendering of Concessions for the Operation of Casino Games of Fortune was also announced to oversee the tender process.