Marnell Gaming-owned Nugget Casino Resort in Reno, Nevada, has announced that it is to permanently lay off 154 of its employees. 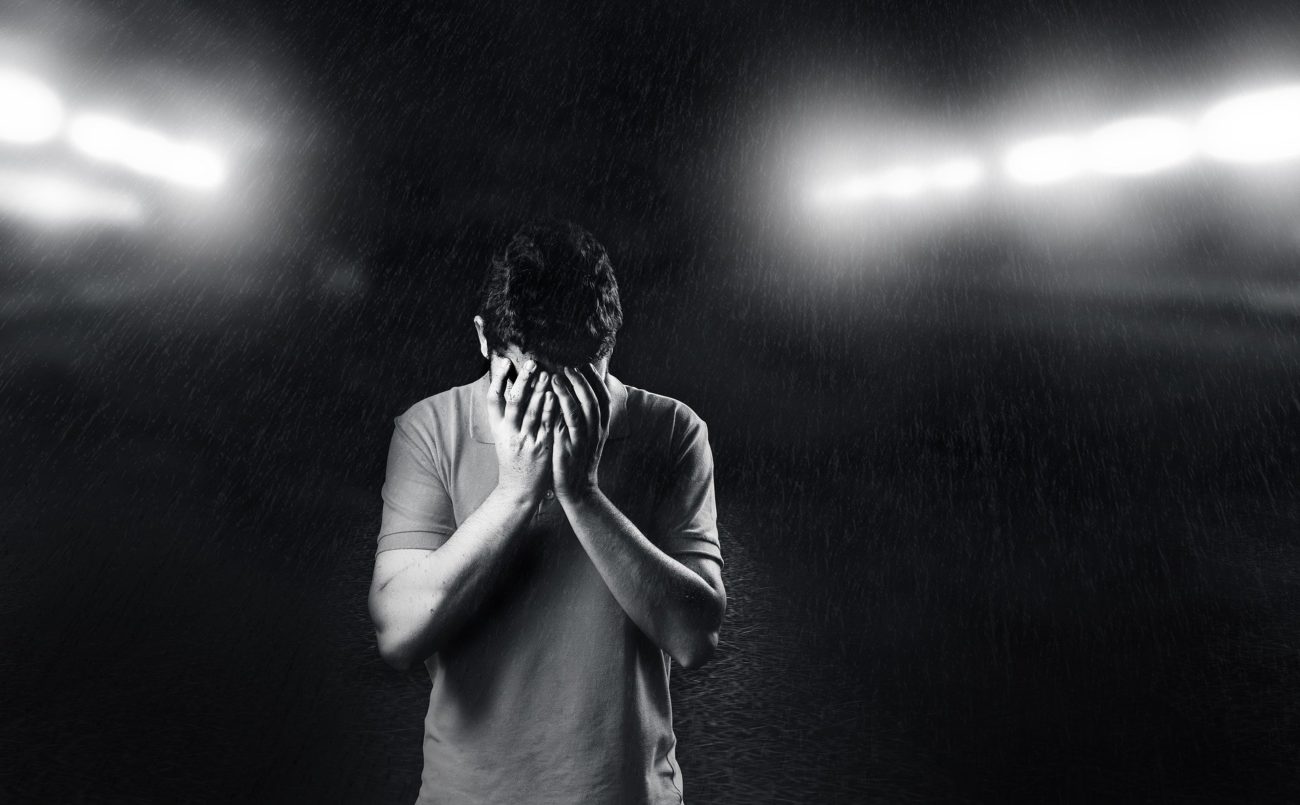 The staff, which currently hold roles across a number areas of the business, will have their employment officially terminated on November 15 this year.

Nugget Casino Resort did not disclose the reason behind the decision, but it did state that the layoffs will impact less than 33% of its workforce.