After years of chaos and legal disputes, the German federal states have finally decided to open up the internet not only for sports betting, but also for virtual slot machines, casino table games and poker. Wulf Hambach and Yannick Skulski look at the finer details 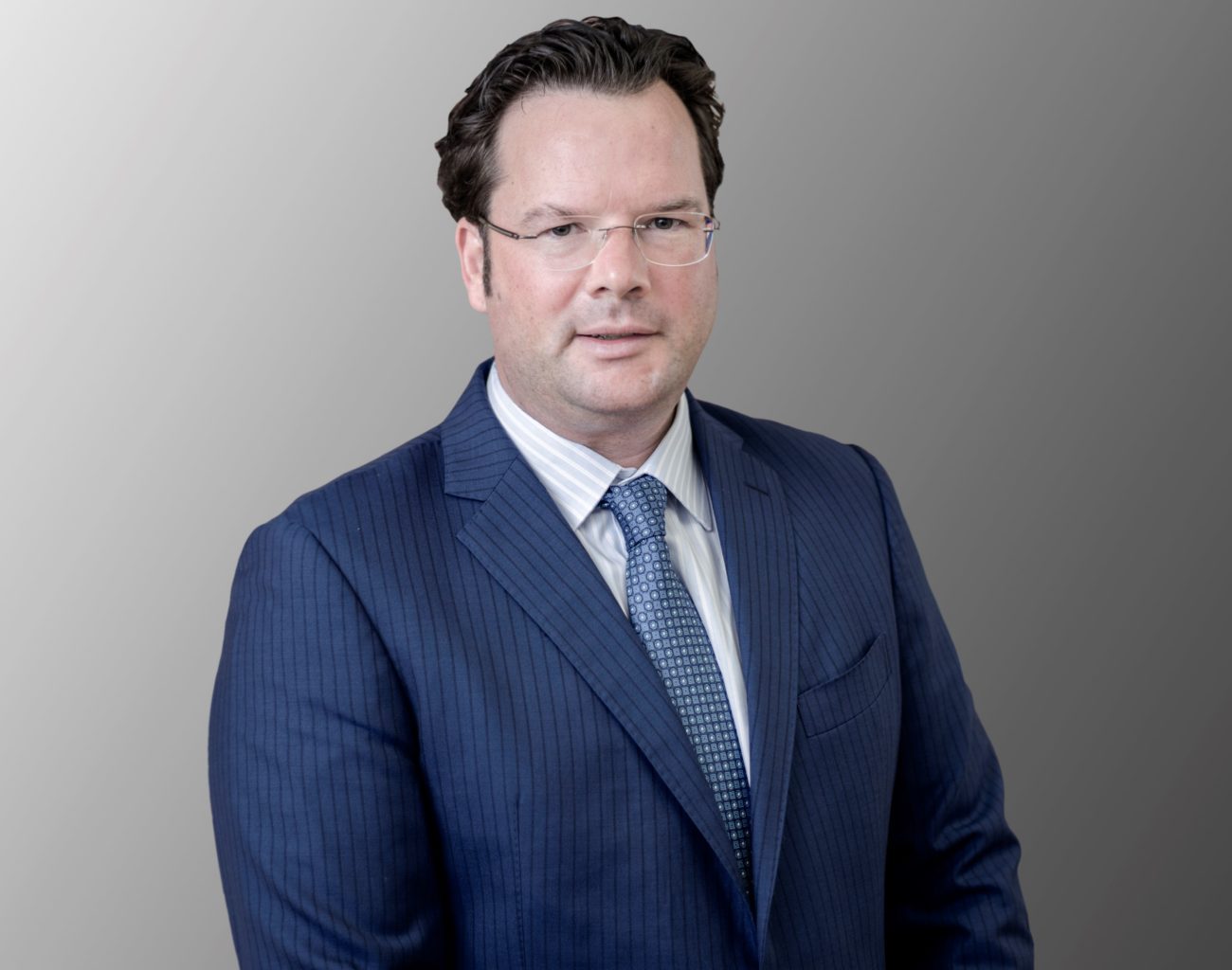 After years of chaos and legal disputes, the German federal states have finally decided to open up the internet not only for sports betting, but also for virtual slot machines, casino table games and poker. Wulf Hambach (pictured left) and Yannick Skulski (below) look at the finer details

The new Interstate Treaty on the Revision of Gambling Legislation in Germany (Glücksspielneuregulierungsstaatsvertrag – GlüNeuRStV), scheduled to go into force on 1 July 2021, marks a turning point for the regulation of online gaming in Germany.

In addition to online sports betting, virtual slot machines, online poker and online casino table games with a bank holder (such as blackjack or roulette) will also be regulated for the first time.

The current draft, to be approved by the minister-presidents of the 16 federal states on 12 March 2020 and ratified by 16 state parliaments, regulates in section 4, paragraph 4, “General provisions on the granting of licences”:

Paragraph 5 follows: “Lotteries, sports betting, online casino games, online poker and virtual slot machine games shall only be offered via the same internet domain if an independent and visually separate segment is set up for each of these games of chance; (…) The individual segments must not advertise the games of chance in the other segments and must not otherwise prompt users to play in the other segments. After participation in a game of chance in one segment, participation in another segment is permitted at the earliest after one minute has elapsed; during this time, participation in free or demo games must not be possible and information must be displayed on the risks associated with, and the prevention of, gambling addiction, which must be described in more detail in the social responsibility plan, as well as on counselling offers, which the player must confirm before participation in the other segment. (…) In the case of a transfer of amounts between sub-accounts, these amounts can only be used for games after a waiting period of one hour.

These restrictions are just one example of many more which have not been included in regulatory frameworks of other EU member states. So there are a lot of world premieres at one time, which the future federal gambling regulator of the German states has to monitor.

This yet-to-be established supervisory authority will be responsible for issuing most of the licences and for monitoring operators. In order to ensure a high level of player protection, the federal states intend to introduce a cross-provider deposit limit, an activity file to prevent parallel play across providers and a blocking file.

The new authority will run these systems.

In this context, Article 2 of the current draft stipulates the Joint Gaming Authority of the federal states and regulates in Section 1 that “In order to fulfil the tasks of gambling supervision, in particular in the area of the internet, the federal states will, with effect from 1 July 2021, establish a “rechtsfähige Anstalt des öffentlichen Rechts/AöR” (a public-law institution with legal personality).

In Section 5 the “Tasks of the Institution” are described as follows:

(1) The Institution will act as a licensing and supervisory authority for gambling services that are operated across the borders of federal states, in particular on the internet, within the scope of the responsibilities defined in this Interstate Treaty.

(2) In addition, the Institution will monitor developments in the gambling market and in research relating to gambling.

While opening up the internet as a distribution channel is a step in the right direction, the legislative objectives of the federal states can only be achieved if German players also play with operators licensed in Germany. To achieve this, it is just as essential to ensure an attractive gambling offer as it is to leave room for future developments.

In view of the fact that the treaty is concluded for an indefinite period and can be terminated on 31 December 2028 at the earliest, one can only hope that the federal states will leave themselves sufficient flexibility to react to new developments in the gambling market.

Furthermore, the new ‘super-authority’, the cross-provider deposit limit and the activity file all raise critical factual and legal questions and bear the risk of a ‘blackout’ which could bring Germany’s entire legal online gambling market temporarily to a standstill.

For online sports betting, the treaty stipulates a significant reduction in the number and types of in-play bets. In future, only live bets on the final result will be allowed. Bets on the next goal, set or a similar component of a final result will only be allowed for sports where the frequency of such events is relatively small (for example football, hockey, ice hockey or volleyball).

In-play bets on the next score in high-scoring sports such as basketball could therefore be prohibited.

A spin duration between two and three seconds is the usual rule. The introduction of a minimum spin duration of five seconds in land-based slot machines has already led to considerable discontent among the players.

In addition, auto-play functionality is popular with players. This has been taken into account in Schleswig-Holstein, and instead of a general ban a consumer-friendly and consumer-protective regulation has been introduced. Here, auto-play is permitted, provided that the player determines before the start of the game at what amount of loss the auto-play will automatically end.

In the case of online poker, the permit will set mandatory limits on the minimum stake per hand, the maximum amount a player may have at a table and the maximum amount of a buy-in for the participation in a poker tournament. Playing several games at the same time is also prohibited, in principle. However, the supervisory authority can permit playing at up to four tables.

Controlling the player
Probably the most contentious regulation of the new treaty is the introduction of a monthly cross-operator deposit limit of €1,000 per player.

Under the new law players can only deposit €1,000 per month in their player accounts. These limits apply to all licensed online operators – but not land-based operators or the state-owned lotteries.

Again, one can hope that the new authority will install an efficient and speedy ‘high roller exemption procedure’ which protects the ordinary player on the one hand and provides the high roller with an attractive limit to prevent him turning to the black market…

Conclusion
Let the games begin… but in slow motion only: Germany’s new gambling law contains many restrictions that slow down the speed of the game and the player’s ability to shift from one game to another. Naturally, the online gambling industry is not amused and foresees significant growth of the black market.

But…
Looking back to the past EU reforms of online gambling in the states of France, Italy or Spain, one can expect the same for Germany. New igaming rules in this area always start with too many restrictions on too few games – from the operators’ and players’ perspectives!

One can compare this cautiousness in defining new online gambling rules with a ‘helicopter mother’ who would like to define the rules for her son’s football game. She’d try to avoid other players hurting her little one by banning any form of body contact during a match.

But after a while the kid would realise that a risk-free game isn’t much fun and that certain “higher-risk-accepting rules” would need to be implemented.

Wulf Hambach is one of the founding partners of Hambach & Hambach, and one of the industry’s foremost legal experts on the German gambling market, while Yannick Skulski is an associate at the same firm.