Lithuania’s government has introduced a new bill that would tax land-based slots and table games based on GGR, rather than a fixed fee per table or machine. 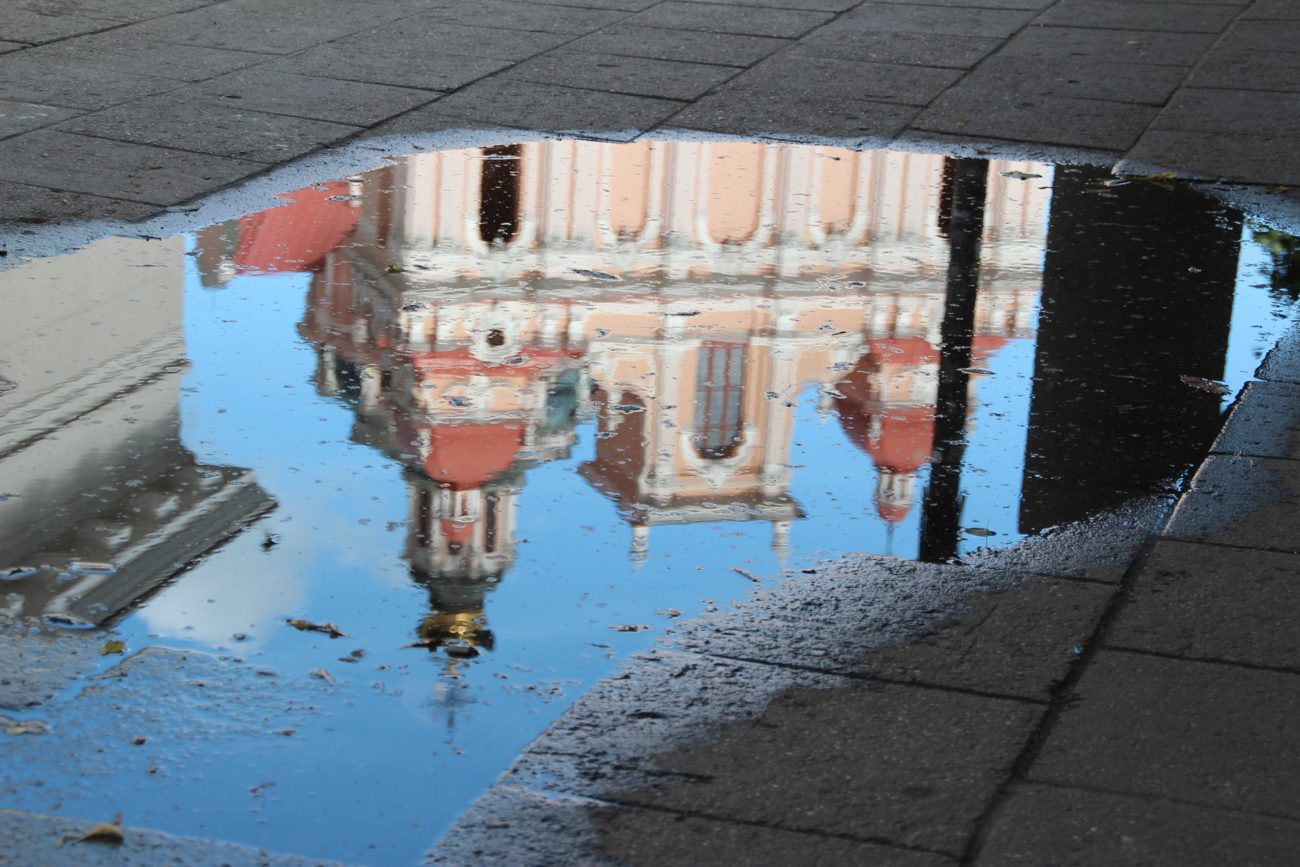 The bill was proposed by the country’s Ministry of Finance, and will now be put towards the Seimas, which may vote it into law.

Other forms of gambling are taxed based on GGR.

The government noted that under the current system, the worse an operator was performing, the higher an effective tax rate it would pay as a percentage of revenue, making the system highly regressive.

However, with the draft law, land-based slots and table games would be taxed at 18% of GGR.

“So far, we are seeing tax inequalities in the gambling sector,” Minister of Finance Gintarė Skaistė said. “Currently, a gambling business pays a flat fee, not a percentage of the revenue generated.

“We want a clearer, one-size-fits-all taxation system that is fairer: in the months of higher turnover, businesses would pay more, in lower months they would pay less. At the same time, the new procedure will increase the transparency of the gambling sector and ensure fairer taxation.”

The law will now progress to the Seimas, which will vote on it.

Last month, the Seimas approved at first reading a bill that would introduce new online-only licensees, ending the requirement for online operators to have a land-based presence or partner with a land-based licensee.

However, the country’s anti-corruption body warned that the bill would create a “more favourable” environment for online operators than their land-based equivalents.