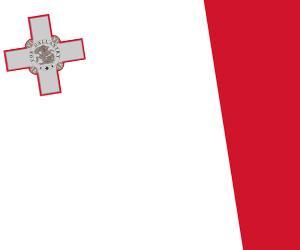 The Maltese Parliament has given its approval to the third and final reading of the new national Gaming Act.

Under the new laws, the Malta Gaming Authority (MGA) will take on a greater supervisory role, with a focus on compliance and enforcement functions in order to combat issues such as money laundering and the funding of terrorism.

The MGA will gain new powers in terms of intervention, while the framework will formalise the role of the MGA’s Player Support Unit as a mediator between aggrieved players and operators.

In addition, the Act envisages new and more effective processes for criminal and administrative justice in the country.

The legislation is currently undergoing the Technical Regulation Information System process, which opens the Act up to opinion from other European Union Member State.

Should the legislation pass through this stage unchanged, it will come into force on July 1 this year for remote gambling operators and January 1, 2019, for land-based firms.

Silvio Schembri, Parliamentary Secretary for Financial Services, Digital Economy & Innovation, said: “I would like to thank the MGA for moving the regulatory agenda for gaming services forward, as well as for identifying areas for further and continuous improvement.

“The MGA will periodically review the regulatory performance of the sector and the framework itself and will advise Government on the attainment of its objectives mainly focusing on consumer protection and integrity.”

Heathcliff Farrugia, chief executive of the MGA, said: “This is a very important milestone for the MGA. the new law establishes very robust compliance and enforcement powers and structures, and lays the necessary foundation to continue to strengthen player protection.”