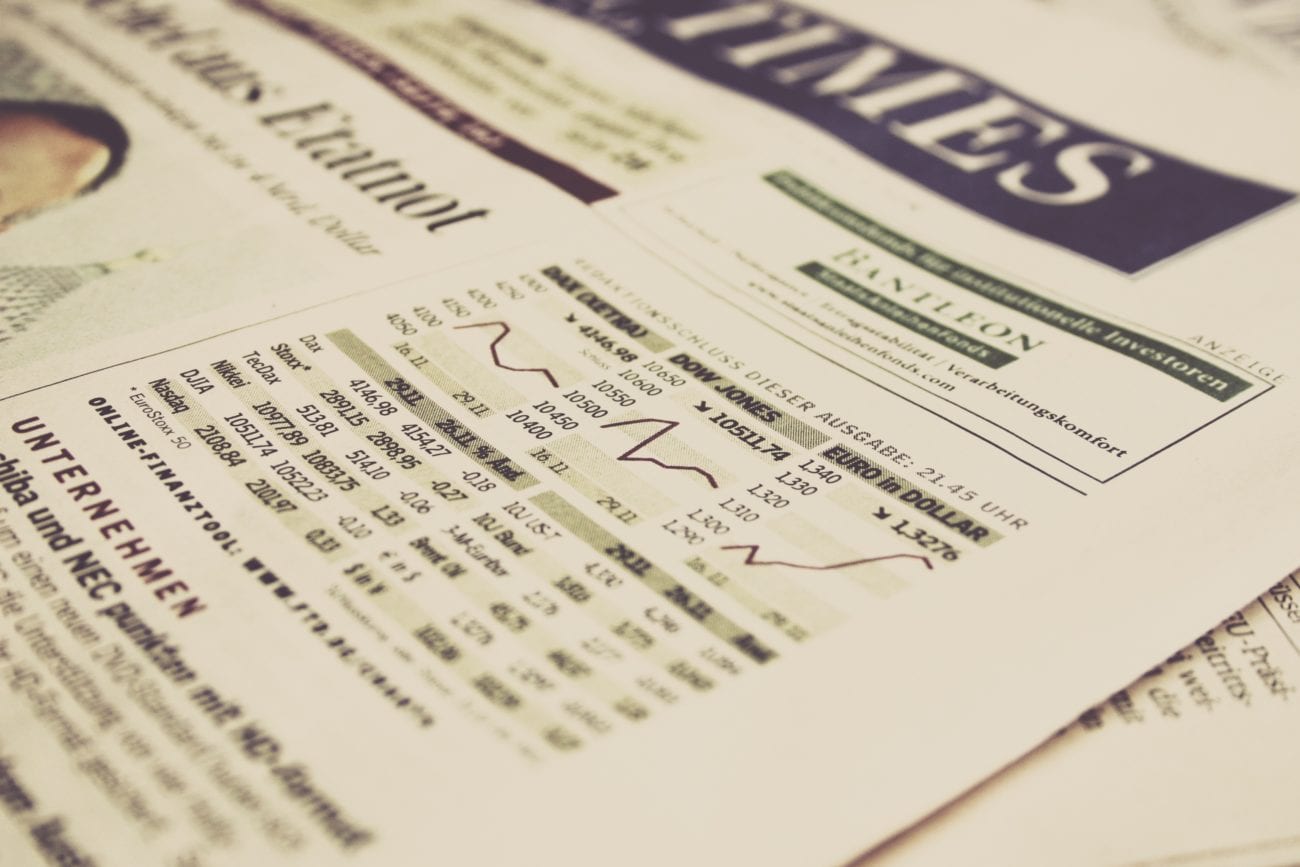 The transaction, being conducted through one of Melco’s subsidiaries, is due to close in two equal tranches: on June 6 and either on or prior to September 30 this year.

Although the deal does not require regulatory approval to proceed, Melco will submit applications to gaming regulatory authorities in each of Victoria, Western Australia, New South Wales and any other relevant jurisdictions.

Should Melco secure the relevant approval, it will then pursue representation on the Crown board of directors to reflect its ownership position. Melco may also seek to increase its stake in Crown Resorts should the initial purchase go ahead.

Melco chairman and CEO, Lawrence Ho, said: “Like Melco, Crown is a leader in creating new and exciting luxury and entertainment experiences for its guests. We also both strive to be a leader in the communities in which we do business both through CSR work and helping to drive tourism and the local economy.

“Put simply, we share a similar core DNA with respect to how we view our businesses.

“In addition, I personally know the management at Crown and look forward to working with them to further enhance Crown’s performance and development in Australia and the appeal of Crown’s properties to international patrons.”

CPH Crown Holdings, also known as Consolidated Press Holdings, is the private investment vehicle run by Australian billionaire James Packer. Should the deal go ahead, CPH and Packer will retain around a quarter of the remaining shares in Crown, equal to an approximate value of AUD$2.3bn.

The deal comes just weeks after Las Vegas-based casino giant Wynn Resorts pulled out of talks to acquire Crown Resorts, less than a day after announcing that it was looking to acquire the operator.