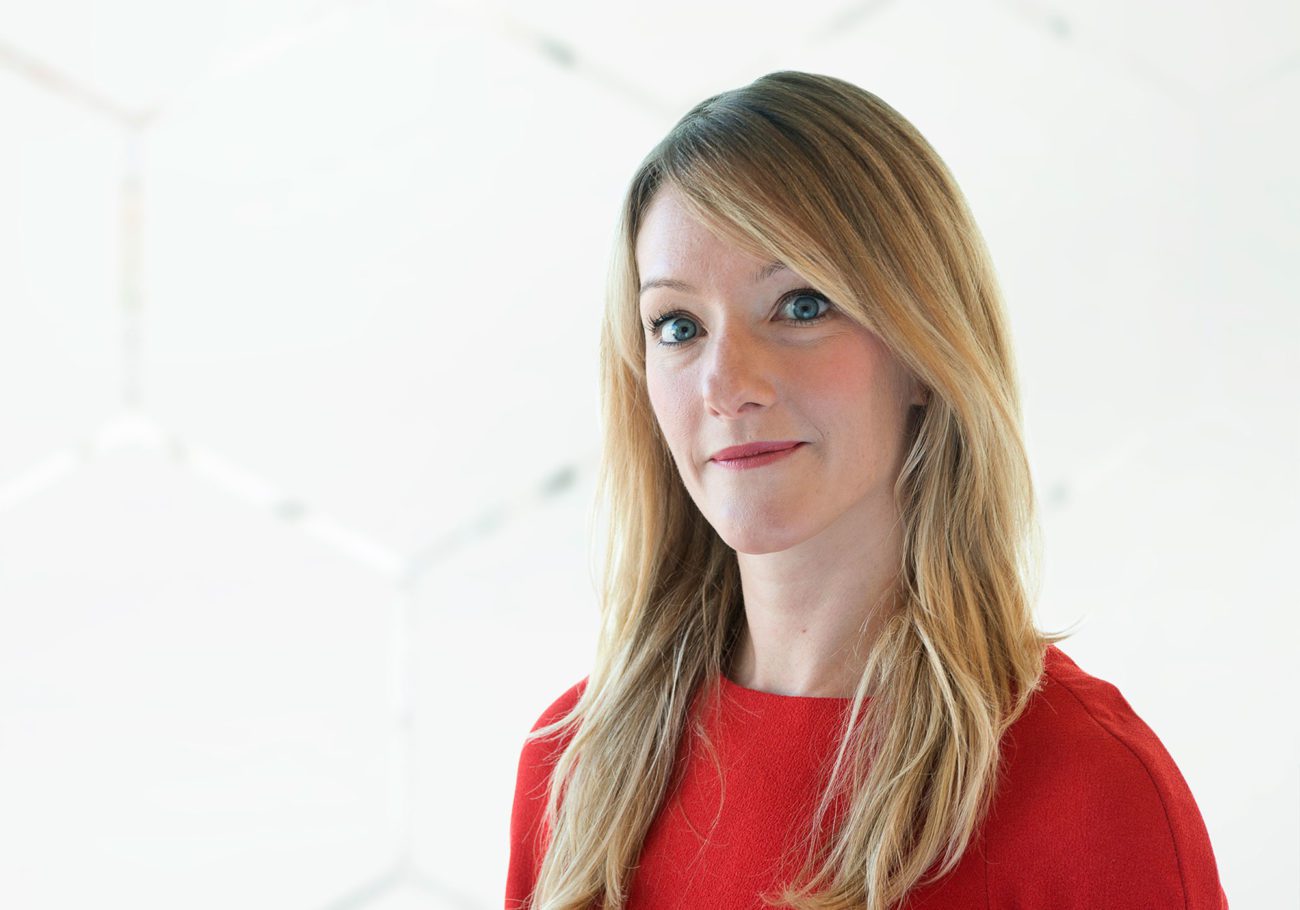 Earlier this month saw the publication of a report, produced by Ipsos MORI on behalf of GambleAware, on the effect of gambling marketing on children, young people and vulnerable adults.  The findings will form part of the Gambling Commission's current national strategy to reduce gambling harms. Whilst they are, therefore, important for many stakeholders, it's worth noting that this report presents the findings of only one half of the consortium appointed to make this assessment and it is also Ipsos MORI's 'interim' report, with the final phase of the research and its conclusion to be published later this year.

What does the report say?

Gambling advertising and marketing has increased:

What the research is focused less on, is the proportions and number of impressions (or other 'impacts') by which this growth has been achieved. The report data suggests that although there has been an increase in TV advertising spend, there has been a decrease in the exposure of theses ads to children. It is also worth remembering that given the imminent whistle-to-whistle ban, whilst the number of commercial television spots able to be purchased by gambling advertisers will reduce, we have no idea what impact this will have on the value of the spots – it is quite possible that they will increase in value alongside the demand – so measuring the number of spots alongside any spend will be particularly relevant to future research in this area.

The connection between sports and gambling advertising being especially dominant online is not particularly new. However, whilst this headline was highlighted by Ipsos MORI, the evidence also suggests that both overall spend and number of impressions online has reduced since 2017.

What is perhaps a more interesting part of these findings, is that the prevalence of this type of advertising being largely confined to specific sports and the rise in new forms of gambling advertising, in particular esports.

This might require more of a sport by sport evaluation, as sectors such as esports are going to be of natural appeal to the younger generation. Whilst this was not being targeted via children's media, high levels of exposure were reported by children and vulnerable adults generally, particularly across social media.

This is interesting for two reasons:

The statistics which cannot be ignored, however, are those relating to engagement via platforms such as Twitter. The estimate that 41,000 UK followers of gambling related accounts are likely to be under 16 is worrying, particularly given that there are an estimated 13,000 children re-tweeting from gabling accounts in the UK. Given that this activity is certainly 'engagement' with gambling advertising by children, the only questions that remain relate to how the platforms can work with advertisers to control this problem. Surely there is an opportunity to develop existing technology to manage what children are exposed to.

The fact that there were no examples of gambling adverts being placed within children’s media, including the most popular children’s websites, was encouraging but the correlation between the themes and features of gambling advertising that attracted the attention of children is certainly presented as an area which is a real cause for concern.

Appeal to children
Researchers judged that much of the examined content contained features which might plausibly appeal directly to children and young people. Concerns included the use of celebrity endorsement, memorable songs and catchphrases in gambling advertising. In light of this, researchers found that some advertising may exploit the susceptibility, inexperience or lack of knowledge of children, young people or vulnerable adults.

Over a fifth (22%) of mainstream media adverts were judged to contain features such as implied limited risk or inflated chances of winning; this rose to 37% on Twitter.

This is another area where it would be interesting to repeat this research today. The ASA’s latest guidance on Responsibility and Problem Gambling (14 February 2018) sought to address this very issue and the hope is that this has really changed the tone and choice of words operators use in gambling ads following this.

Of course, that would be the hope. However, perhaps one of the most disappointing of Ipsos MORI’s industry recommendations, was the need for review of existing regulations due to the identification of issues as a result of poor compliance.

In particular, the use of individuals under 25 in gambling adverts; labelling of ads on social media; the prominence of consumer protection messages and determining whether or not financial incentives were clear enough for consumers to understand were all areas which the research found issues of non-compliance. The latter recommendations in this list are things which have received much attention in the last year or two, so perhaps these have improved. Yet, the fact that the report cited the use of those aged under 25 in gambling ads, questions this. This rule has been in section 16 of the CAP Code since the beginning.

Mirroring a similar rule with regards to marketing communications for alcohol, this has not only been something which the advertising industry has been familiar with for a long time, but the Gambling Commission’s express reference to this in the LCCP, really does mean that there is no excuse for lack of awareness and there really is no valid reason for lack of compliance.

So, we await the full and final reports from Ipsos MORI and from the other researchers, before more detailed conclusions can be drawn. It seems clear that there is going to be much more collaboration between the various stakeholders in order to implement any of these recommendations, particularly at a platform level, to reduce children’s exposure to gambling ads through the use of technology.

As far as the link between gambling and sport, it seems that esports is a big concern, especially given the demographics of the esports fans. It's not just advertising: the researchers identified other factors contributing to the wide exposure of gambling within society, including the role of family and friends in introducing them to gambling. Many revealed they had experienced exposure to gambling activity from an early age in a range of settings. It will be interesting to see whether or not the final report looks at the link between gambling and the video games industry generally, as this is certainly an area which focuses the attention of children.

Sarah MacDonald provides commercial and regulatory advice across a range of media industry sectors, with a focus on advertising and content distribution, as a partner at Wiggin LLP.