Cambodian operator Nagacorp saw revenue and profit for the first half of 2020 drop following the closure of its properties due to novel coronavirus (Covid-19) throughout the second quarter, though the business still turned a profit for the period. 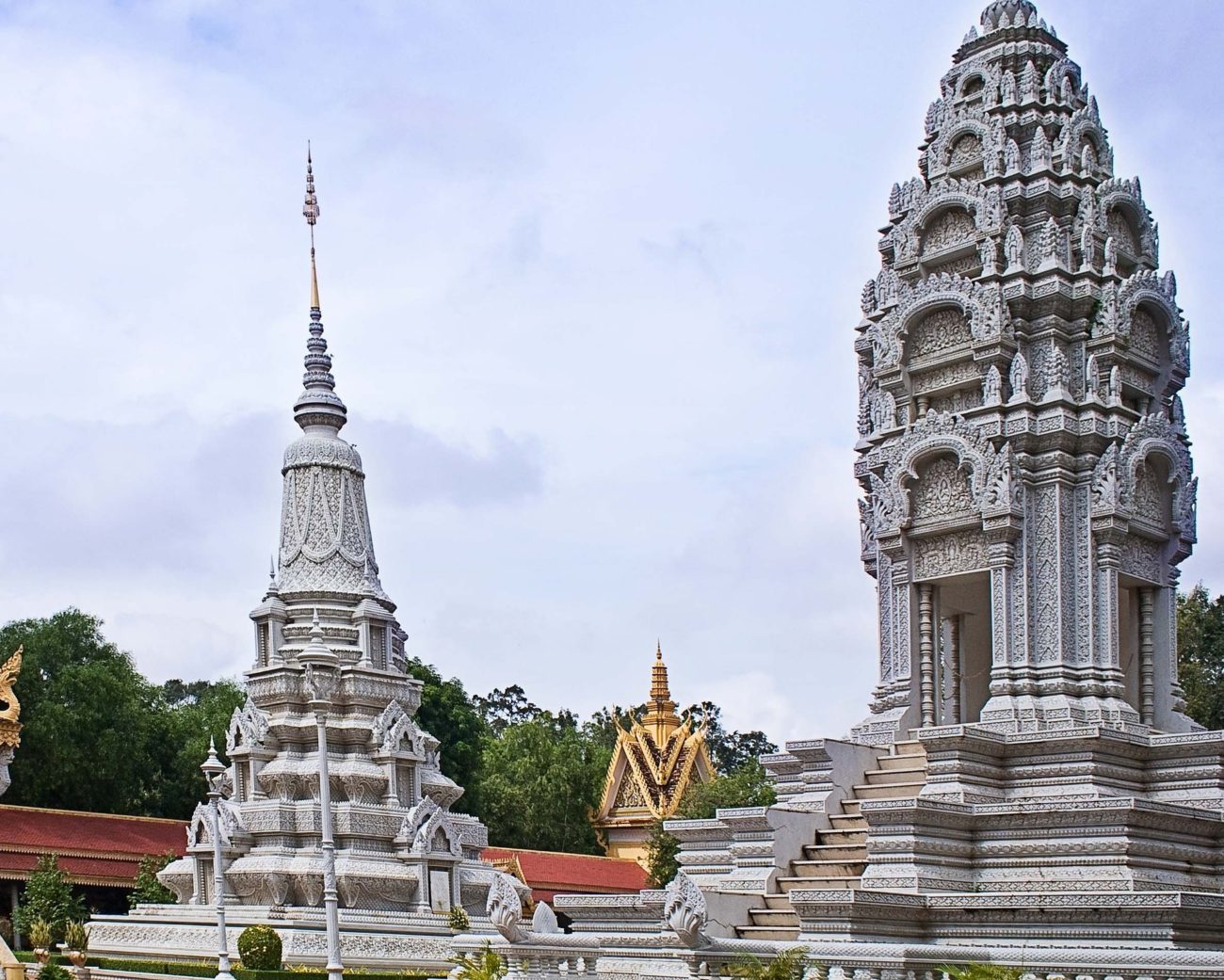 Cambodian operator Nagacorp saw revenue and profit for the first half of 2020 drop following the closure of its properties due to novel coronavirus (Covid-19) throughout the second quarter, though the business still turned a profit for the period.

Earnings before interest, tax, depreciation and amortisation for the period came to $88.7m.

After $2.4m in other income was included, and once administrative expenses totalling $21.6m and other operating expenses of $115.4m were taken out, Nagacorp’s operating profit for H1 was down 85.9% at $39.3m.

Finance costs declined 70.9% to $5.0m, and after income taxes of $13.6m, the operator’s net profit for the six months totalled $20.6m. While this represents a significant decline from the prior year’s $245.1m profit, the business still avoided making a loss for the period.

Nagacorp’s flagship integrated resort, NagaWorld Cambodia in the country’s capital Phnom Penh,  reopened after the end of the reporting period, from 8 July, with the operator’s other gaming businesses following from 20 July.

It said that despite travel restrictions, it benefited from a large Chinese expatriate community in Phnom Penh, as well as NagaWorld being the only integrated resort in the city. This has seen gaming table stakes between 1 and 26 August recovering to 90% of the average daily volume recorded for the first quarter of the year.

For slots, average daily volumes in August reached $5.1m, or 93% of the pre-lockdown average, while VIP stakes have almost entirely recovered, with the $104.0m daily average for August representing 98% of pre-lockdown levels.

“We believe that the life span of Covid-19 is shorter than the duration of our monopoly, which lasts till 2045,” Nagacorp said. “This is in light of Covid-19 incidences being well managed in Cambodia, and surrounding countries starting to ease restrictions and reopen their economies.”

It pointed out that thanks to its border with China, that country’s citizens had relatively easy access to its products and services. The Cambodian Ministry of Tourism estimates that as Covid-19 restrictions are eased, Chinese tourism will increase “two or three-fold” within the next four to five months.

The operator added that the US trade war with China could spur further growth. As a result of this ongoing dispute, Chinese companies had shifted manufacturing to Cambodia, resulting in more citizens relocating to the country, and expanding its potential audience.

Looking ahead, Nagacorp said it would look to diversify its business, to generate more revenue from non-gaming amenities from integrated resorts. It is looking at opportunities to develop new facilities in the Siem Reap and Sihanoukville areas.

“At that time, the Company believes it will gain a foothold as a strategic, sizable and comprehensive world-class IR developer to help promote tourism in the Kingdom of Cambodia,” it added.